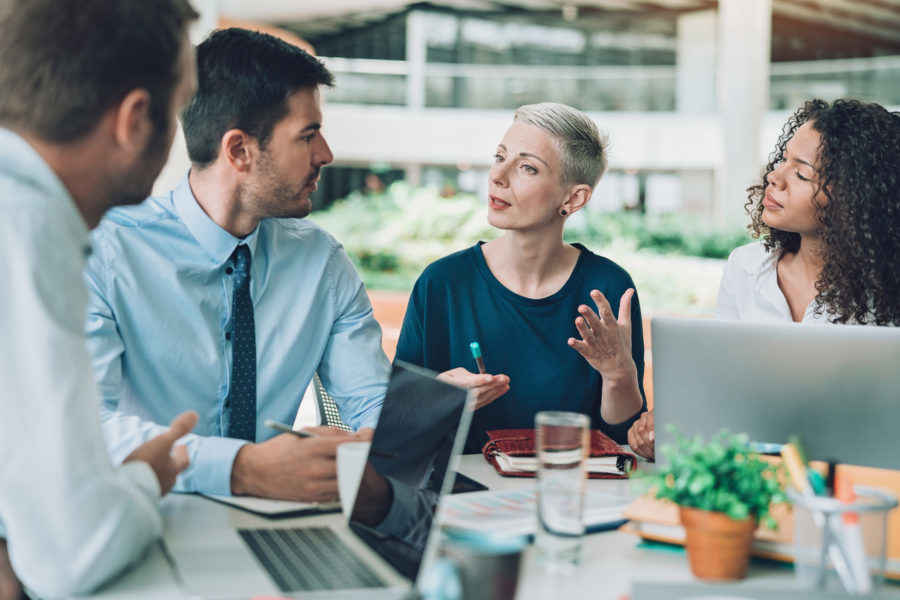 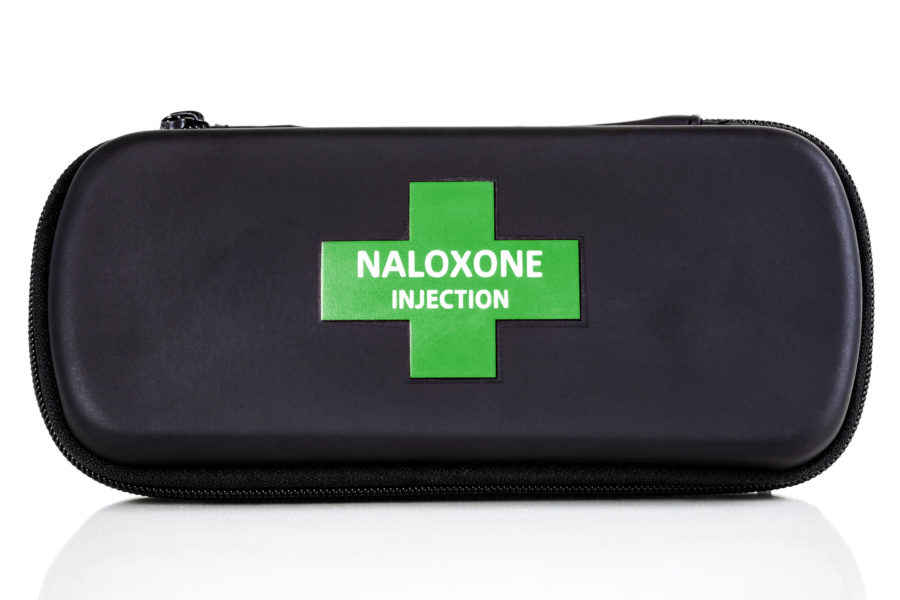 Naloxone is a prescription drug that reverses respiratory depression and other effects caused by opioids. In an effort to reduce opioid-related morbid and mortality, states have attempted to make naloxone more available. A public health professional from Arizona contacted the Network to ask for examples of what other jurisdictions have done to expand access to naloxone. 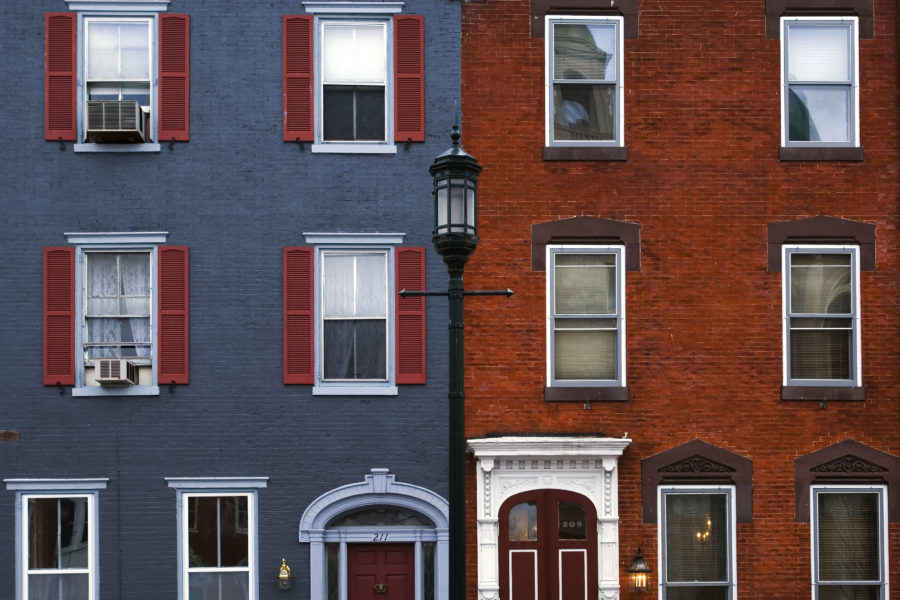 Data are the lifeblood of public health practice and research. The Network was asked what pathways exist under the HIPAA Privacy Rule to enable data exchange between a local health department and a HUD-supported housing program? 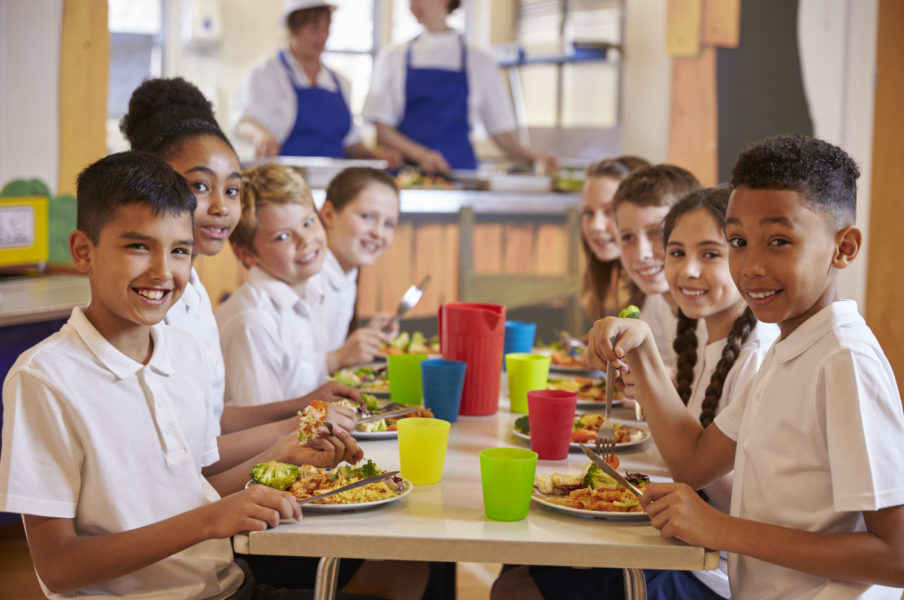 School food sharing tables (FSTs), where students can place uneaten food for other students to consume, help reduce food waste and food insecurity among children and adolescents. School district officials contacted the Network to determine whether FSTs would affect their federal reimbursed for meals. 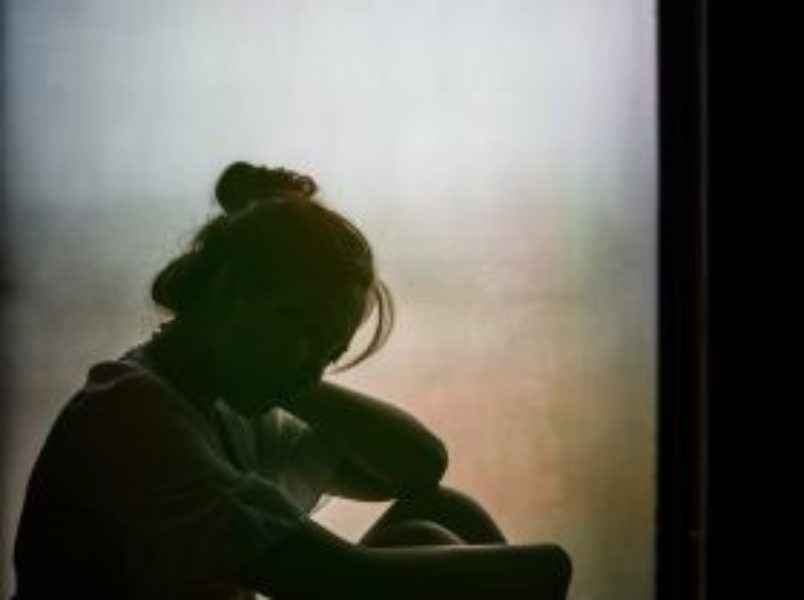 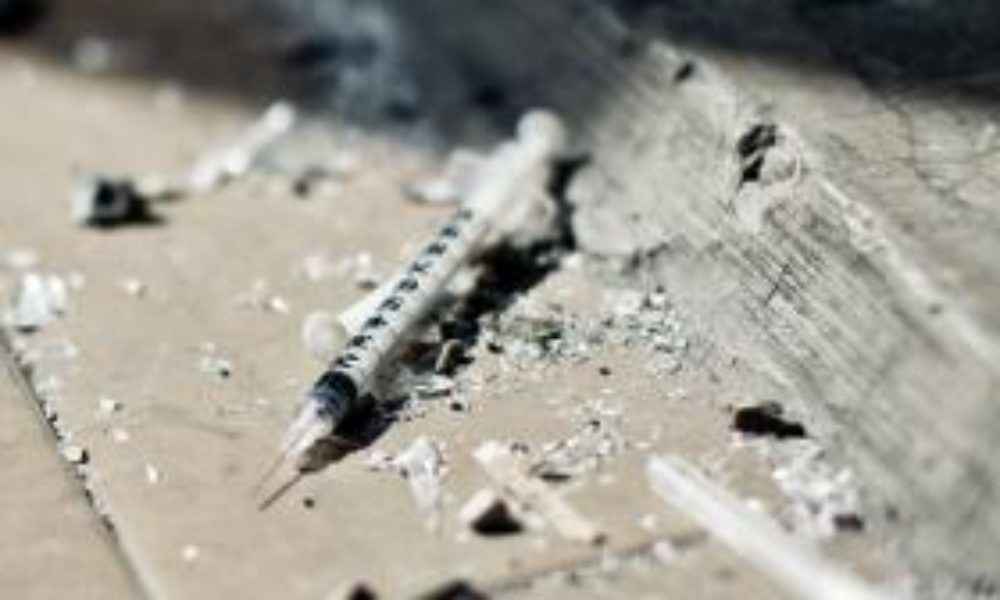 A requester contacted the Network noting that it is a misdemeanor for pharmacists to sell drug paraphernalia in his state and that there were also no needle exchange sites in the state. Limited access to drug paraphernalia may increase the likelihood that intravenous drug users will share needles, increasing the spread of diseases like HIV and hepatitis C. The requester wanted to know if other states have similar laws and what strategies for harm reduction have been used in those states.