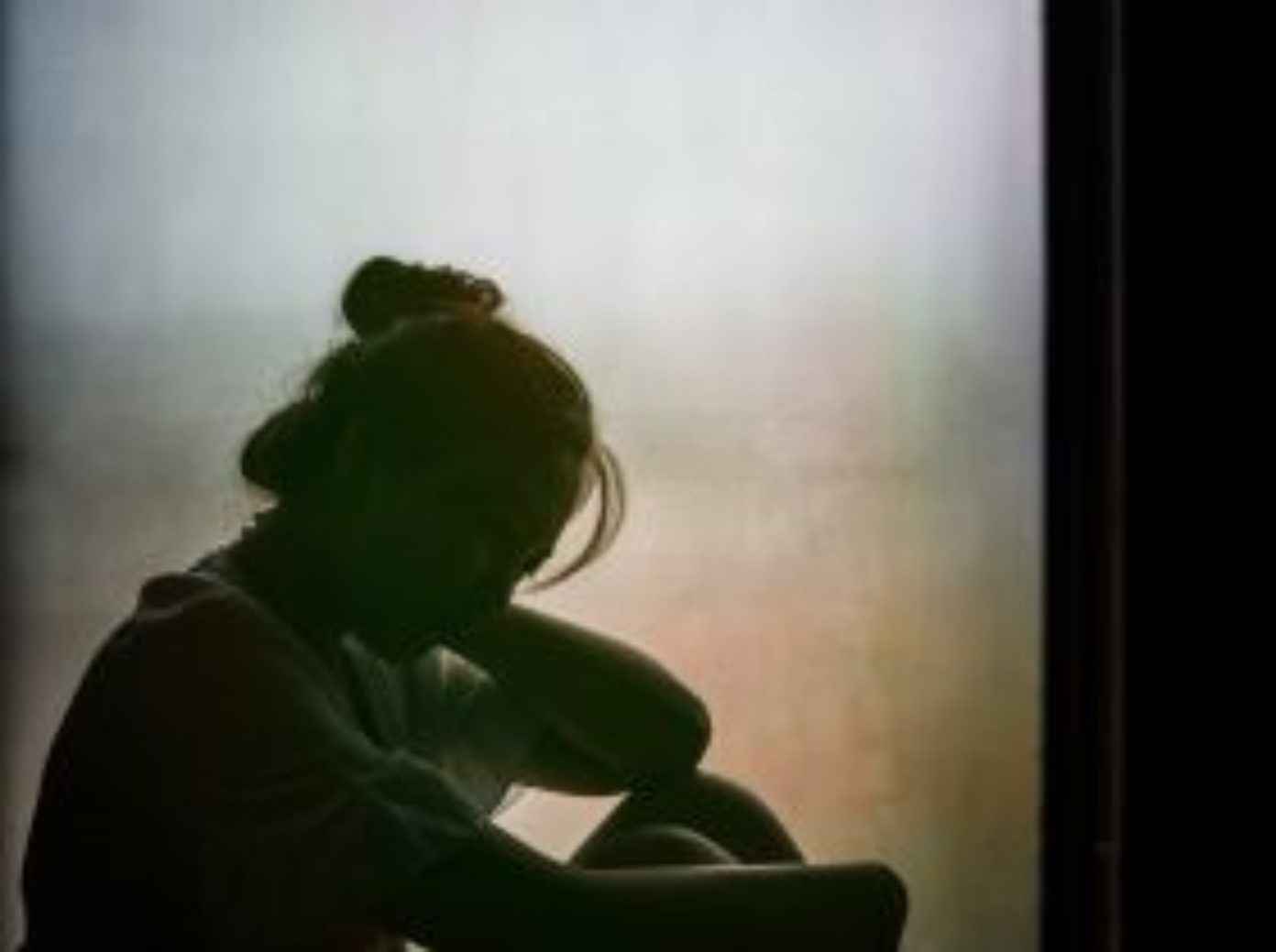 Suicide is an increasing public health concern that causes heavy emotional and economic cost. On average, a suicide death occurs every 12 minutes. Persons of all ages, and ethnic, religious, and socioeconomic groups are affected by suicide, suicide attempts, and suicide ideation. In 2016, suicide was the 10th leading cause of death in the United States – claiming close to 45,000 lives. Almost every state has seen an increase in suicide rates, some by almost 60%. Millions more seriously consider or attempt suicide. Although suicide deaths are generally tracked by a state coroner’s office, suicide prevention efforts vary widely across the states. To better identify at-risk individuals, many jurisdictions require attempted suicide reporting.

A public health officer recently contacted the Network for assistance in finding examples of jurisdictions that require attempted suicide reporting by medical providers. The Network identified the following examples (a non-exhaustive list):

In Oklahoma, the State Department of Health is required to have a suicide data collection system that provides reliable data about attempted suicides. The Department may require any hospital to complete and submit a Report of Suicide Attempt. Any identifying information reported may not be disclosed and can only be used for statistical reporting and data analysis.

Other states, such as Oregon and New Jersey, only mandate that healthcare professionals and public school teachers report adolescent suicide attempts.

New York requires only some attempted suicide reporting. For clients enrolled in New York State’s Office of Mental Health system, providers must report suicide attempts within 24 hours of discovery to its Incident Management and Reporting System.

Mandatory reporting is not limited to the states. The White Mountain Apache Tribe established a surveillance system that mandates all first responders (e.g. emergency, fire and police departments, and emergency medical service personnel) to report any observed or documented suicide ideation, attempt, and completed suicide.

The Network also provided an additional resource by The Suicide Prevention Resource Center, which lists each state’s suicide prevention plan and contact information.

Suicide is a devastating cause of death with no single cause. The U.S. Centers for Disease Control and Prevention encourages a comprehensive and collaborative approach to prevention efforts. By tracking individuals who have attempted suicide, jurisdictions can fill data gaps and mitigate future suicide risk.

Network attorneys are available to answer questions on this and other public health topics at no cost to you, and can assist you in using law to advance your public health initiatives. Contact a Network Attorney in your area for more information or visit our Legal Technical Assistance Library to find answers to common public health law questions.

The legal information and assistance provided in this document does not constitute legal advice or legal representation. For legal advice, readers should consult a lawyer in their state.