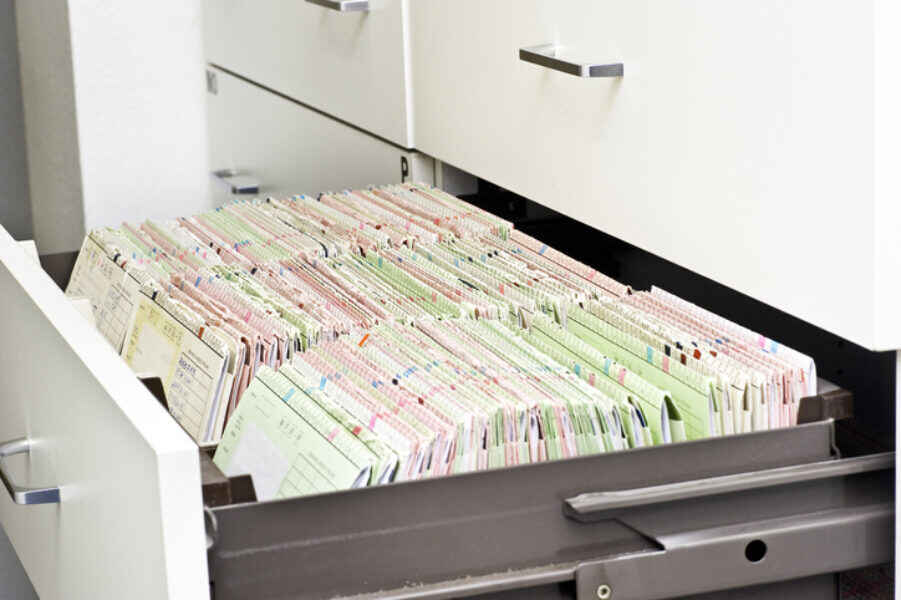 This Fact Sheet summarizes the key proposed provisions, identifies those which provide greater alignment with the HIPAA Rules, and calls out some areas on which HHS is specifically soliciting comments (due January 31, 2023). Of particular interest to the public health community, the Fact Sheet also presents the proposed changes to the data de-identification standard for disclosures of Part 2 data made to public health authorities. 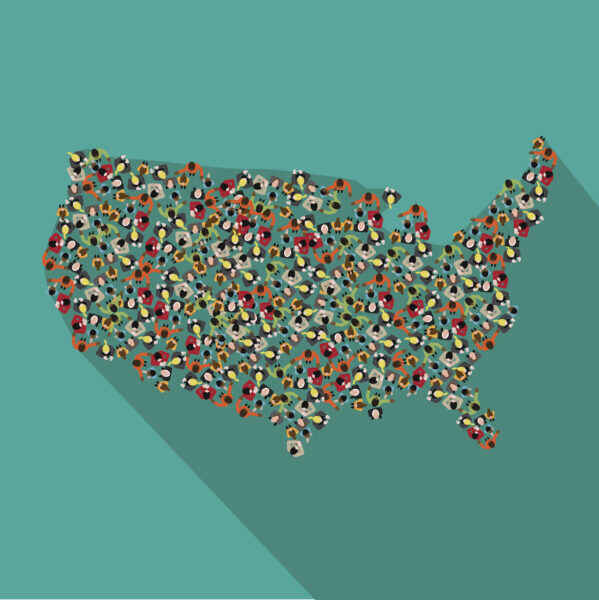 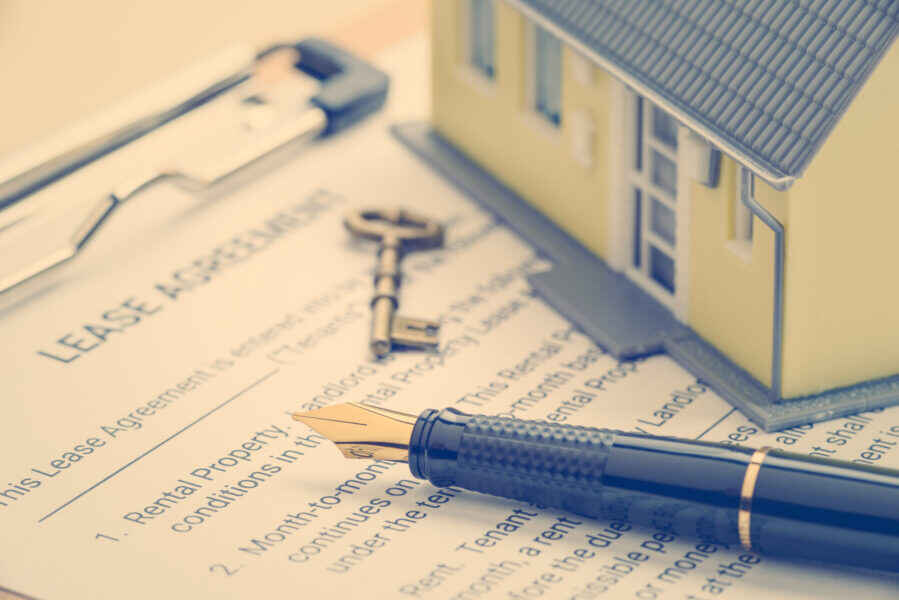 Housing and health are directly correlated––a stable, quality home is a basis for a healthy life. Housing quality includes the physical condition of the home, as well as the social and physical environment that surrounds it.1 Various aspects of housing quality can affect an individual’s health including air quality, home safety, space, and the presence of mold, asbestos, or lead.2 Poor quality housing is correlated with health problems, such as chronic diseases, injuries, and poor mental health.3 Unhealthy housing conditions are more common among renters. Although tenants have a right to live in a home that is suitable for human habitation, tenants often remain in substandard housing because they are unaware of their legal rights or how to enforce them. 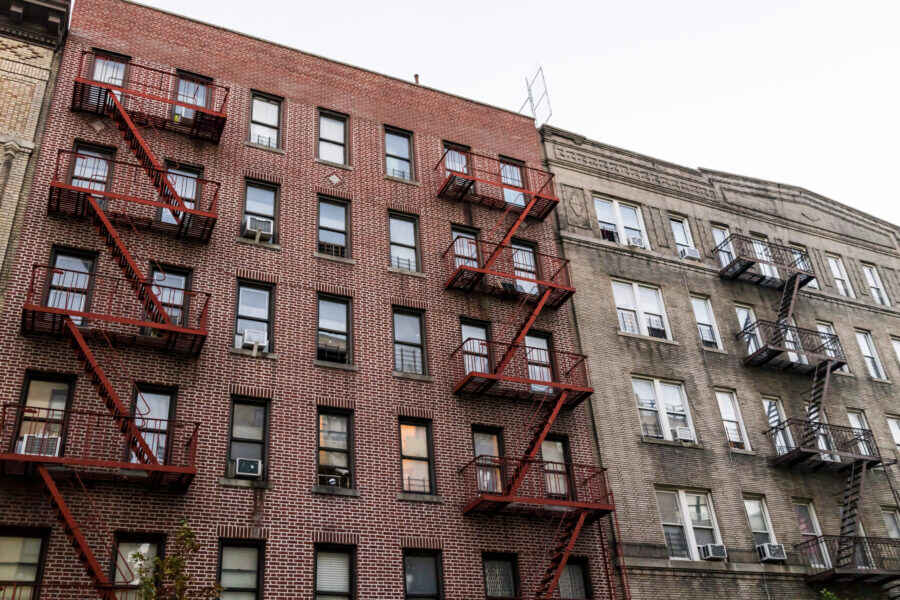 The quality of housing affects many aspects of health. Poor housing conditions can lead to infectious and chronic diseases, poor mental health, avoidable injuries, and long term physical and developmental problems for children. A significant portion of substandard housing is rented. Rental properties present many potential risks to residents, such as exposure to poor air quality, mold, asbestos, or lead. Studies show approximately 40% of diagnosed asthma among children can be attributed to exposure to substandard air quality in the home. Notably, research shows that children who live in rental properties are more likely to have asthma, with 21.5% of children in rented properties exposed to smoke in the home at least monthly. Many of these children also regularly experience musty smells, leaks, and evidence of roaches or rodents. 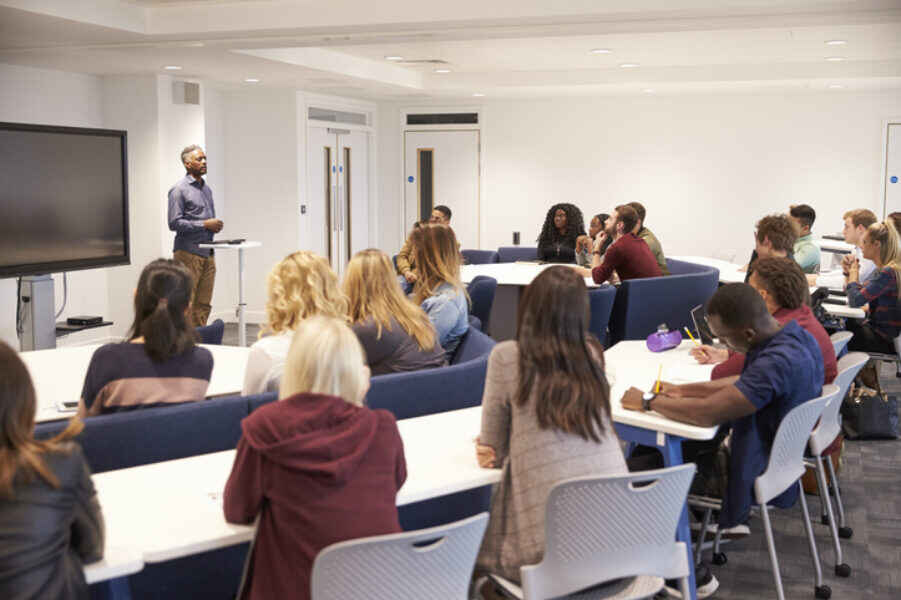 This issue brief highlights select ways in which race and ethnicity are historically or currently used as public health decision-making or allocation factors in programs, research, funding, or workforce issues in the U.S. through (I) federal laws, (II) federal programs and agencies, and (III) select state laws in California and Florida. 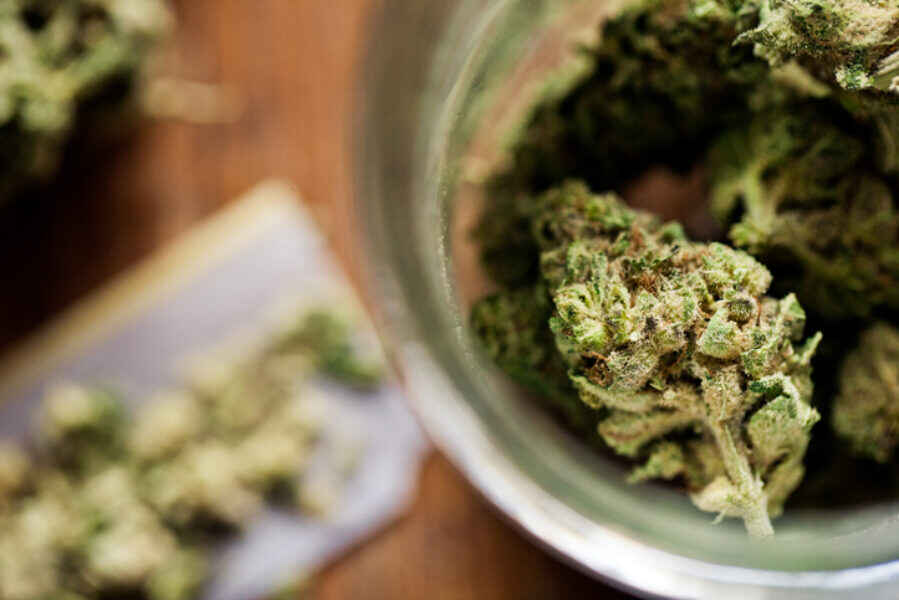 Marijuana, which is still considered an illicit drug at the federal level, is legal in 11 states for adults over the age of 21 for recreational use, and legal for medical use in 33 states. As more states contemplate marijuana legalization, understanding the broad spectrum of public health and policy issues related to cannabis regulation is critical. This collection of resources surveys states’ laws regarding home cultivation and consumption site regulation; zoning restrictions; potency and product regulation; labeling and packaging regulation; youth access regulations and enforcement; and adult-use advertising restrictions. 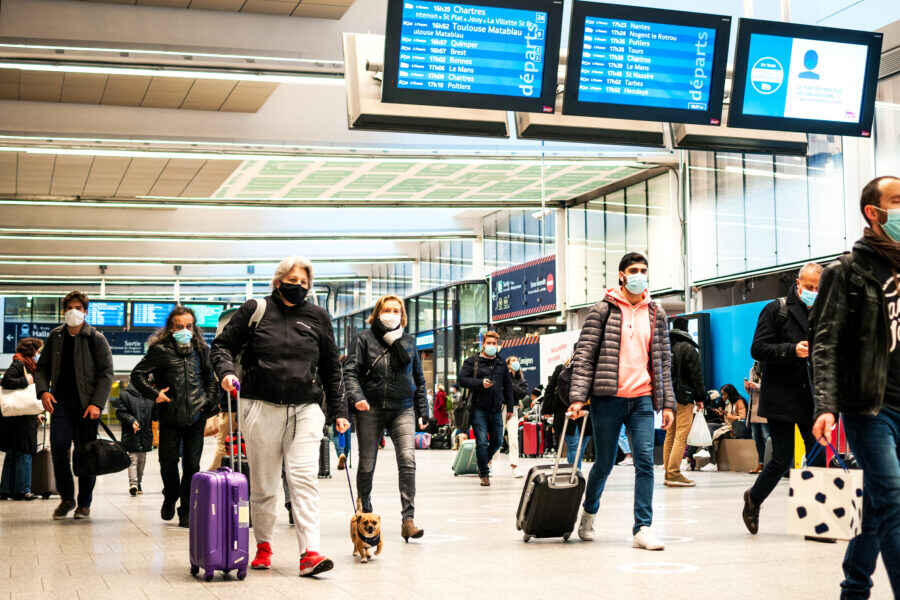 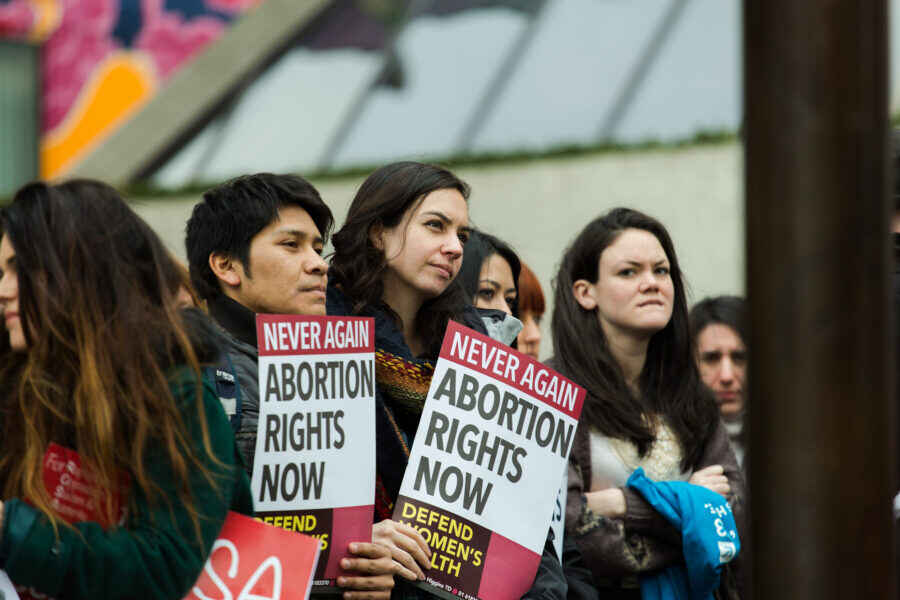 Following the Court’s decision in Dobbs, some states have sought to provide greater or enhanced protections for abortion access. Other states, however, have initiated a series of measures to greatly limit or inhibit abortions. These actions include (a) implementation of pre-existing “trigger” laws banning procedures the moment abortion was no longer a federal constitutional right; (b) enforcement of decades-old laws banning abortion that were never repealed (following the Supreme Court’s initial decision affirming a right to abortion in Roe); and (c) passage of new statutes restricting abortions. This memo provides an illustrative discussion of key emerging themes from litigation challenging state-based anti-abortions laws or policies. 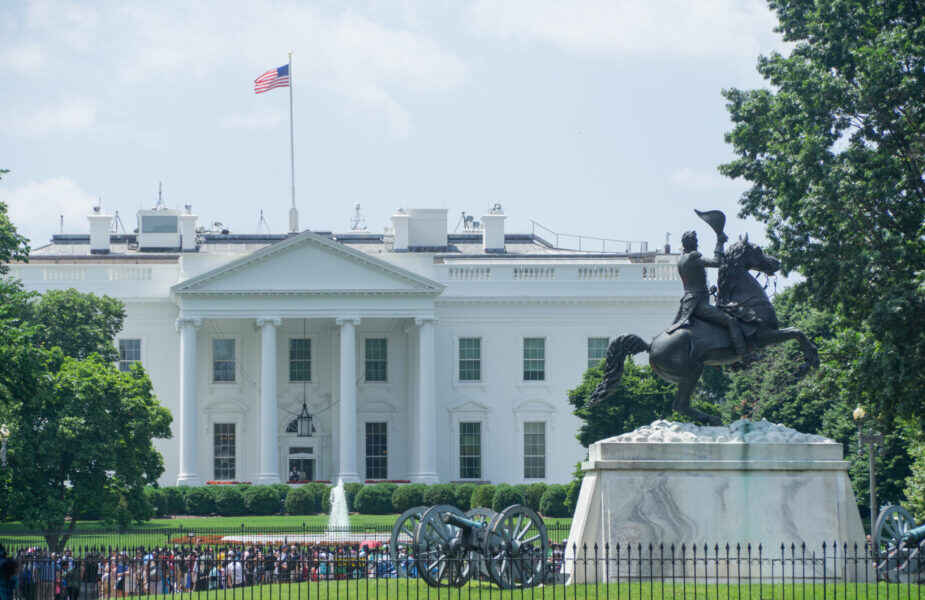 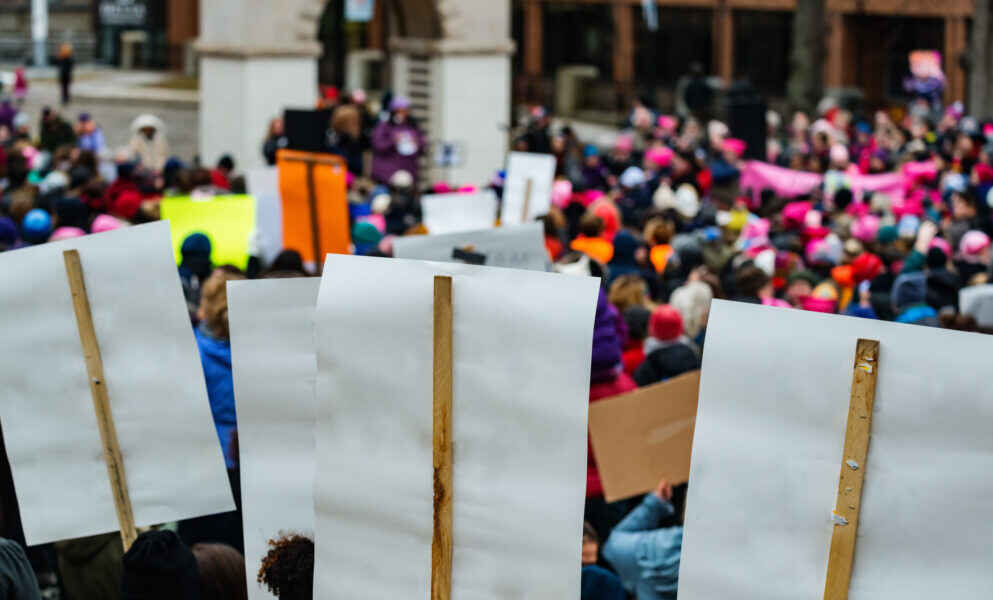 The Supreme Court’s decision on June 24, 2022 in Dobbs v. Jackson Women’s Health Organization (Dobbs) overturning Roe v. Wade (Roe) and Planned Parenthood v. Casey has resulted in severe limitations to abortion access among select states nationally. In the aftermath of the elimination of the fundamental constitutional right to abortion, identifying legal options to abortion access is critical to ensure the health and safety of individuals across the nation. This fact sheet illustrates select legal avenues to access abortion services in the post-Dobbs United States under core specific categories. 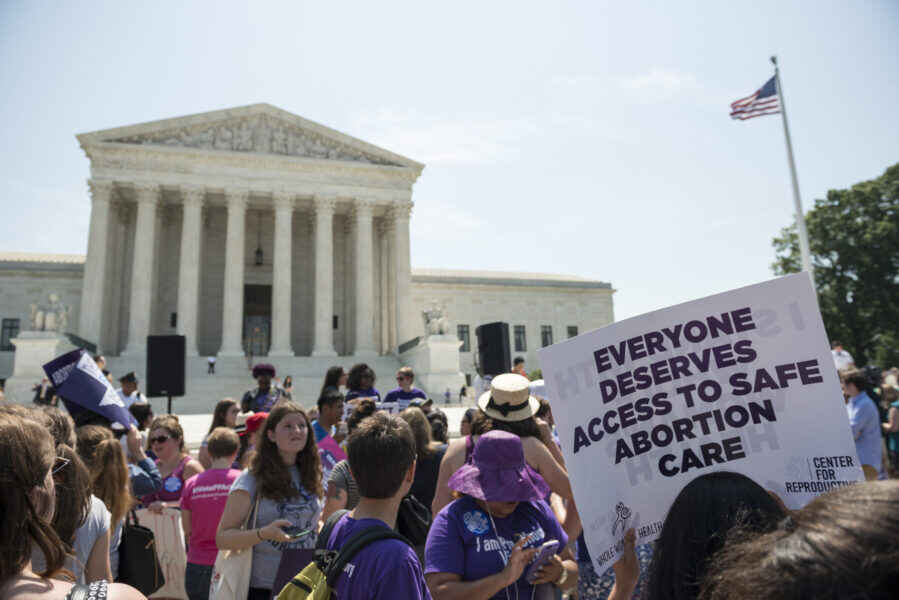 On June 24, 2022, the U.S. Supreme Court in Dobbs v. Jackson Women’s Health Organization (Dobbs) that the fully overturned Roe v. Wade (Roe) and Planned Parenthood v. Casey (Casey), cases which upheld constitutional rights to abortion. In the aftermath, legal authorities to regulate and even ban abortion have shifted back largely to state (or local) governments. Profound national reactions and public health repercussions may necessitate extraordinary responses, including the potential use of federal emergency response powers. This Memo briefly outlays federal emergency declarations and powers focused on this outcome. 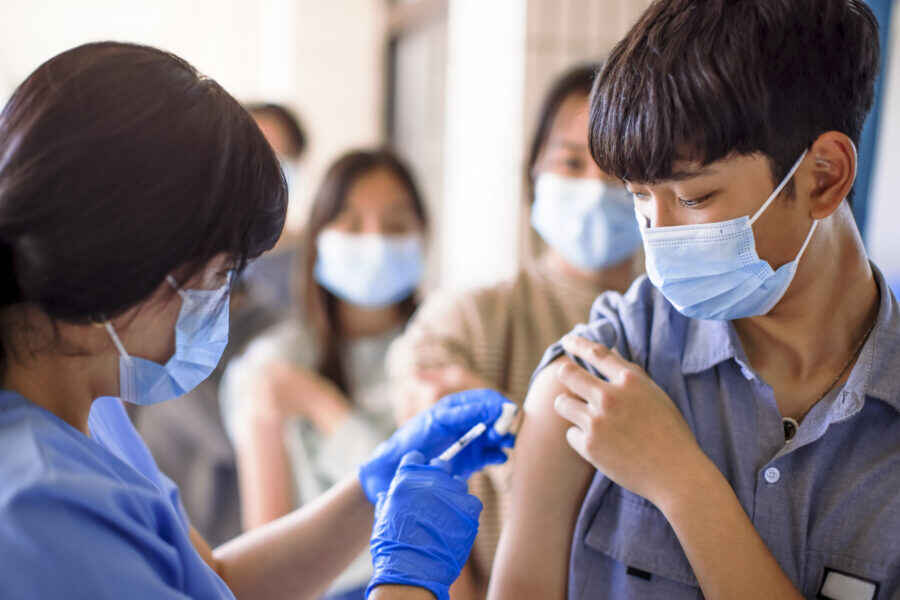 The first state law requiring vaccines for children entering school was passed in 1855 in Massachusetts as a response to a deadly outbreak of smallpox. By 1963, twenty states had joined Massachusetts in requiring vaccines for school entry. Today, all 50 states and the District of Columbia require vaccines for school entry, including those for MMR (measles, mumps, and rubella), DTaP (diphtheria, tetanus, and pertussis), polio, and varicella (chickenpox). For a single birth-year cohort (2009) of children, school entry vaccines were estimated to prevent 20 million cases of disease and 42,000 deaths.