On December 22, 2021, the U.S. Department of Education announced a 90-day extension of the pause on student loan repayments—including interest and collections—through May 1, 2022. This is the latest student loan payment pause during the COVID-19 pandemic, of which there have been five since the pause was first introduced in March 2020. The pause will provide continued relief to nearly 43  million Americans who owe a combined $1.57 trillion in federal student loan debt. 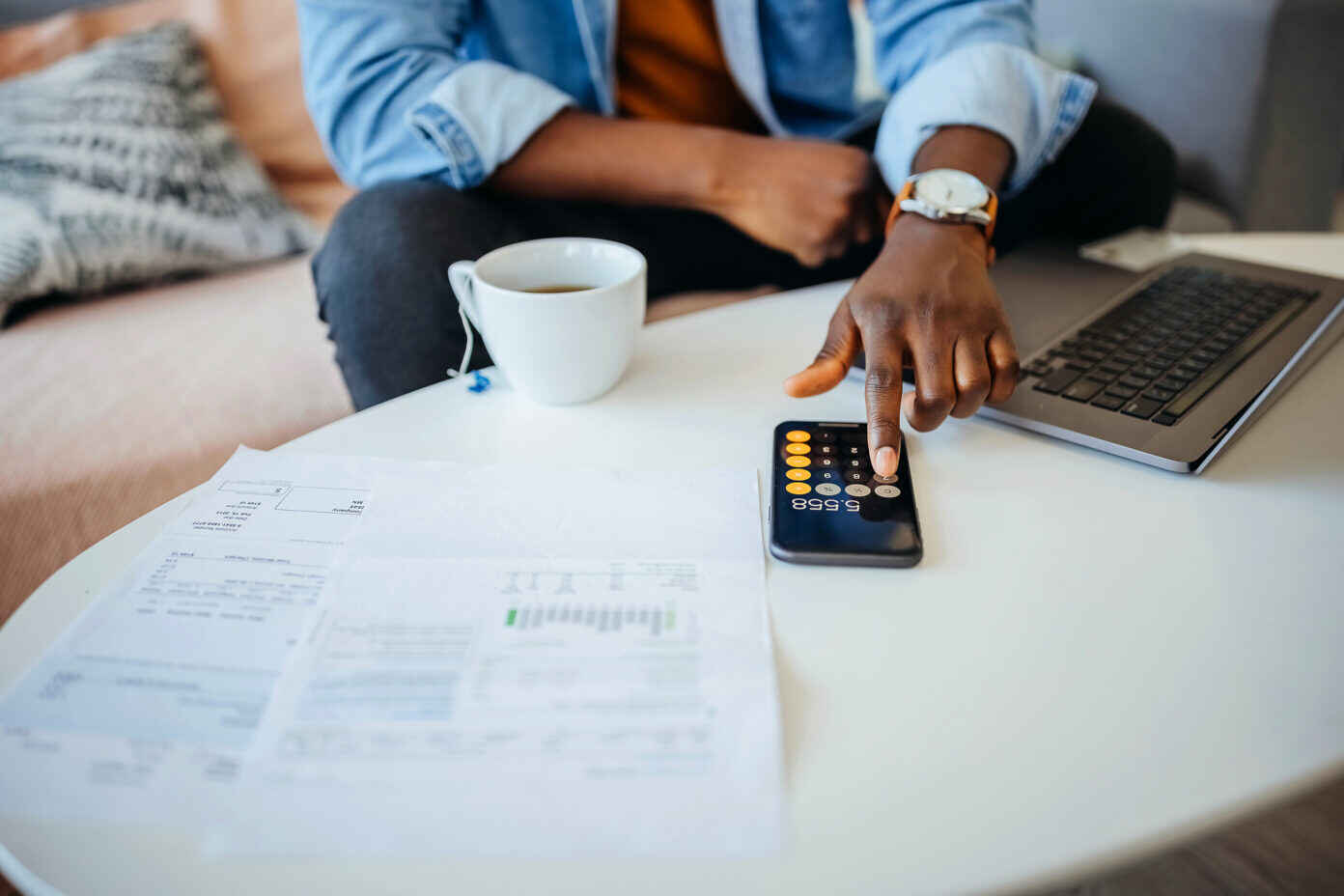 Researchers have noted the public health impacts of accumulating student loan debt for years. A 2015 University of South Carolina study, for example, found that many negative health effects, including increased stress and feelings of depleted health, can arise from accumulating student loan debt. Another 2013 study from Northwestern University determined that feelings of significant indebtedness raised diastolic blood pressure, which can increase the risk of hypertension and stroke.

The profound health impacts of student loan debt do not affect all populations equally. Black borrowers, for example, have lower higher-education graduation rates than White borrowers, which might indicate that they also have less student debt. Yet the opposite is true: Black borrowers hold 186 percent more debt per capita than White borrowers. While women in general hold an estimated two-thirds of all outstanding student loan debt, Black women owe 22 percent more than White women. Both Black borrowers and women are more likely to be victimized by for-profit colleges with inflated tuition.

Thanks to the student loan repayment pause, student loan debt has not been a compounding public health factor during the COVID-19 pandemic. However, while these stressors have been temporarily alleviated, additional financial or societal factors, including job losses and social isolation, have contributed to significant public health concerns. In 2021, during the pandemic, about 4 in 10 U.S. adults reported symptoms of anxiety or depression compared to 1 in 10 adults who reported experiencing these symptoms in 2019.

Many leaders in Congress, including Senate Majority Leader Chuck Schumer, have urged President Biden to use his executive authority to forgive up to $50,000 of federally-backed student loan debt. The President argues that he lacks unilateral legal authority to forgive student loans indebtedness, preferring that Congress pass legislation forgiving up to $10,000 in loan debt per student.

Senator Elizabeth Warren, one of the nation’s leading experts in medical debt and bankruptcy, citing her own work at Harvard Law School, stated in September 2021 that Biden has the executive power to cancel student loan debt without Congress. Congress has in fact granted the authority to the Secretary of Education to modify or even cancel federal student loans. The Biden administration has already exercised this authority by pausing student loan repayments—repeatedly—in the name of pandemic relief.

With little progress in Washington toward addressing the issue of student loan forgiveness, and following two years of student loan relief, borrowers are calling on lawmakers to undertake education reforms, including “forgiving” student loan debt (or at least the accumulated compounding interest). If no action is taken, the economic crisis of student loan debt and underlying public health impacts may deepen further as the COVID-19 pandemic extends into its third year.