In the U.S., 42.2 million people lack access to adequate food due to insufficient income or other resources. Food insecurity is associated with a wide range of health issues including depression, anxiety, behavioral problems in children, obesity and cardiovascular disease. Conversely, it’s estimated that between 30 to 40 percent of the U.S. food supply is wasted. This waste, in turn, generates substantial greenhouse gases, contributing to climate change. Tax incentives for food donations could be one policy approach to address these issues. 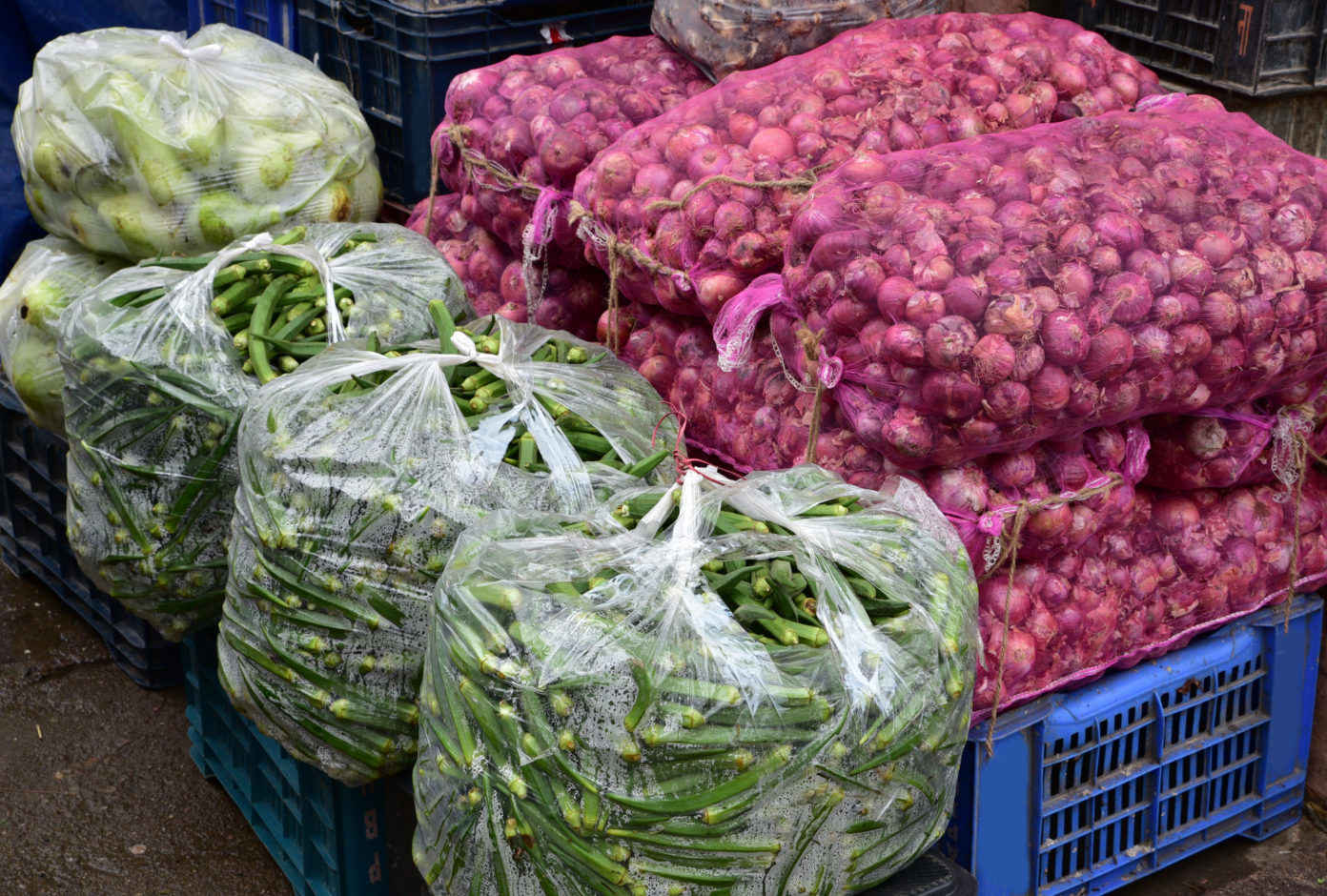 In the United States, 42.2 million people suffer from food insecurity, lacking access to adequate food because of insufficient money or other resources. Food insecurity is associated with a wide range of health issues including depression, anxiety, behavioral problems in children, obesity and cardiovascular disease.

In the United States, we also waste a lot of food: It’s estimated that between 30-40 percent of the food supply is wasted. This food could help feed millions of hungry Americans; instead, it is the single largest material in our waste stream, accounting for 21 percent of our trash. This wasted food decomposes in our landfills and generates approximately 20 percent of the nation’s methane emissions, which has an important environmental impact because methane is a greenhouse gas. By contributing to climate change, food waste creates additional public health challenges. The World Health Organization estimates that “between 2030 and 2050 climate change is expected to cause approximately 250,000 additional deaths per year, from malnutrition, malaria, diarrhea and heat stress.”

Public health practitioners and federal, state and local governments are working together to address the enmeshed challenges of food insecurity, climate change and food waste. The Harvard Food Law and Policy Clinic has created an excellent toolkit for policymakers at the state and local level—Keeping Food Out of the Landfill: Policy Ideas for States and Localities. The toolkit identifies state tax incentives for food donations as a policy tool to help get food to our hungry citizens and keep it out of our landfills. According to the toolkit, at the end of 2016, only nine states (Arizona, California, Colorado, Iowa, Kentucky, Missouri, Oregon, South Carolina and Virginia) and the District of Columbia had implemented this tax policy.

However, in the 2017 legislative session, more states appeared to be interested in this policy approach. In the Network’s Eastern Region Office, eight out of the 12 jurisdictions introduced legislation to provide tax incentives for food donations to non-profits.

Tax incentives for food donations passed in Maryland, New York (see page 132-134), and West Virginia. Connecticut had a tax incentive bill pass both the house and senate unanimously. However, the governor vetoed the bill because of concerns regarding the tax credit implications for the state’s tax revenue. Also, there are bills still pending in the District of Columbia, Maine, Massachusetts (there are actually three different bills in Massachusetts) and New Jersey. The District of Columbia recently repealed its existing tax incentive and introduced a bill for a more expansive version that would broaden the categories of taxpayers that could receive a tax credit for their food donations.

Even though this type of policy appears to be gaining traction, state approaches to the tax incentive differ with regard to key variables that include:

The Network is currently analyzing the public health implications of these varying approaches. In the near future, we will be providing a comprehensive legislative update on state tax incentives for food donations. If you are interested in learning more about this policy approach to connected issues of food waste, greenhouse gas emissions and food insecurity, check back with us soon.

This post was prepared by Mathew Swinburne, J.D., Associate Director, Network for Public Health Law – Eastern Region. The Network for Public Health Law provides information and technical assistance on issues related to public health. The legal information and assistance provided in this document does not constitute legal advice or legal representation. For legal advice, readers should consult a lawyer in their state.