During the 2020 election cycle, five states (New Jersey, Montana, South Dakota, Mississippi, and Arizona) utilized voter initiatives to legalize medical and/or adult-use cannabis.  While these policy changes align with the nation’s changing perception of cannabis, voter initiatives have met serious legal opposition. In Mississippi, Montana, and South Dakota, the initiatives have been challenged in court on constitutional grounds. Below is an examination of the legal battles surrounding cannabis legalization in these three jurisdictions. 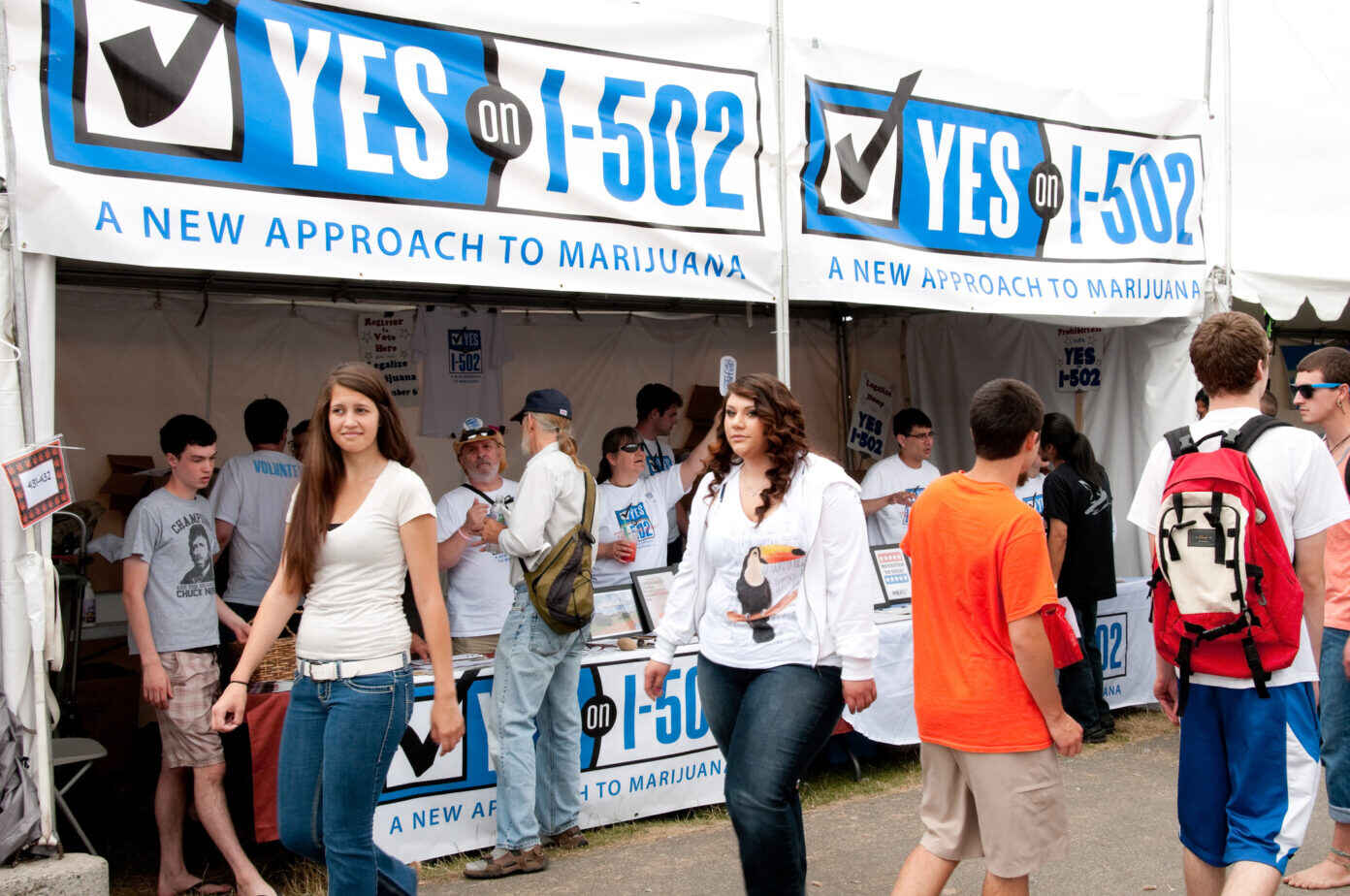 The day after the Montana initiative was passed legalizing adult-use cannabis, a lawsuit was filed by groups opposing the change. In their court brief, Wrong for Montana and Safe Montana argued that the initiative had violated the Montana Constitution. They asserted that because the initiative directed how tax revenue generated by this new industry would be spent, it violated Montana Constitution Art. 3, Section 4. This provision prohibits voter initiatives from making tax appropriations. However, the plaintiffs recently withdrew this lawsuit.  The plaintiffs indicated that their concerns regarding the alleged constitutional flaws of the initiative were addressed by recently passed Montana HB 651.  This bill requires a rigorous review of future initiatives to ensure compliance with the constitutional ban on appropriations.

In November 2020, South Dakota became the first state to legalize medical cannabis and adult-use cannabis via voter initiative at the same time. Each of these initiatives amended the state constitution. The changes were met with strong opposition from Governor Noem who directed the Superintendent of the State Highway Patrol to file a lawsuit challenging the validity of the adult-use initiative. The suit argued that the initiative violated the state constitution, specifically Article XXIII § 1, which restricts amendments to the constitution to a single subject. States often adopt these provisions to prevent “logrolling.” Logrolling is the practice of combining dissimilar propositions into a voter initiative so that voters must vote for or against the whole package, even if they support only certain parts of the initiative. A state circuit court agreed with this argument. The court reasoned that because the initiative addressed both the legalization of hemp and marijuana, the regulation of certain occupations, and the allocation of tax revenue, it violated the single subject rule and was unconstitutional. In addition, the court held that changes proposed in the initiative were so far reaching that they were a constitutional revision rather than an amendment. As a result, the changes needed to be approved through a constitutional convention which requires a super majority vote from the house and the senate. For these reasons, the voter initiative was deemed invalid.  The case was appealed to the Supreme Court of South Dakota and a hearing was held in April (this link provides a video of the hearing). The Supreme Court of South Dakota has yet to release an opinion.

These three cases emphasize the need to understand state constitutional restrictions on voter initiatives and the impact these restrictions can have on the success of an initiative. The Network for Public Health Law will continue to monitor the case in South Dakota and policy developments in the field of cannabis legalization.  If you have any questions about these cases or cannabis regulation, please contact the Network for technical assistance.