Skip to Content
Civic Engagement and VotingCannabis Legalization and Regulation

Cannabis and the 2020 Election: Americans’ Changing Views on Legalization 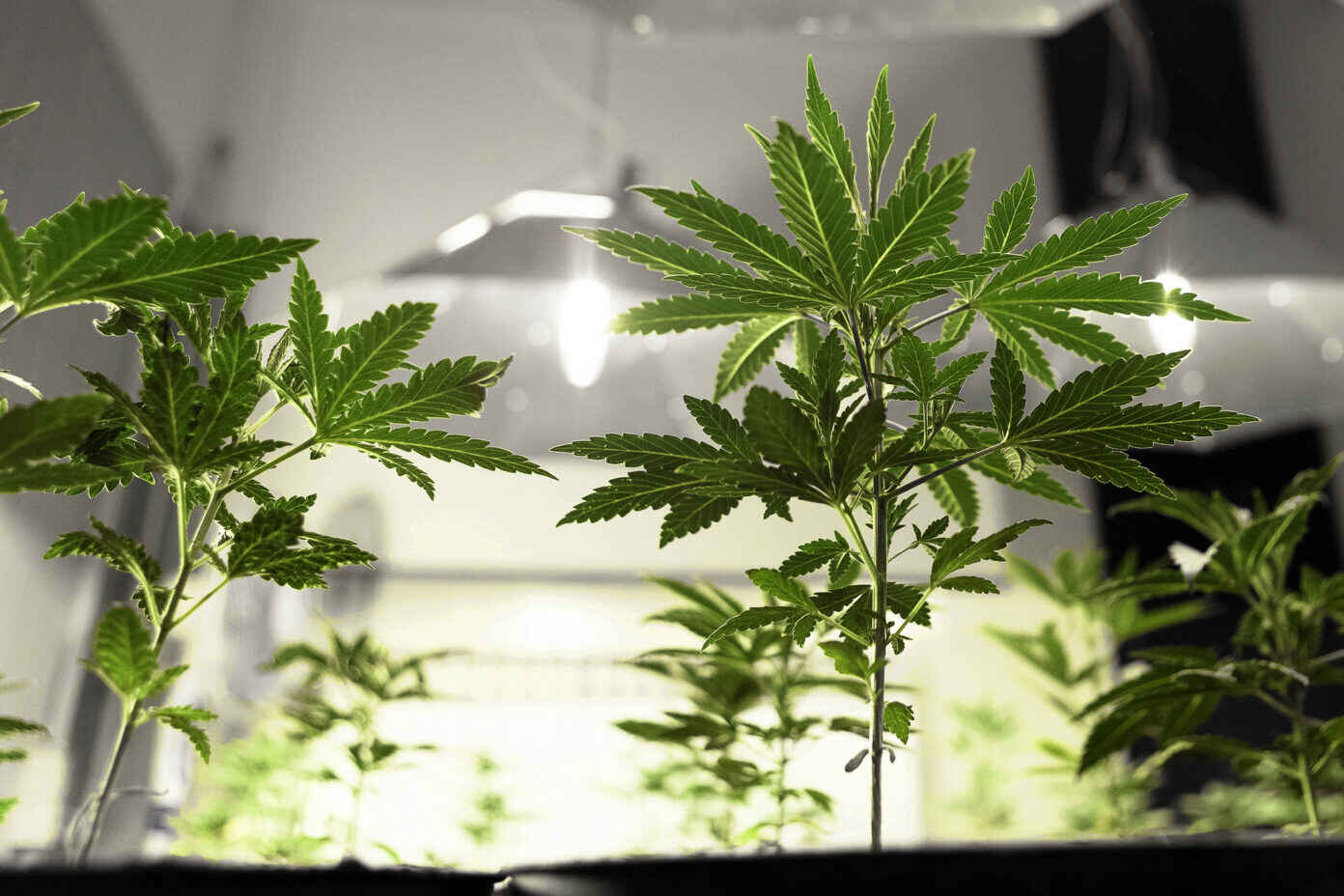 With the legalization trend, it is important to understand the legal process behind the ballot measures that have been central to changing state cannabis laws.

Mississippi utilizes the indirect initiative process and when its legislature reviewed the ballot initiative for medical marijuana, it decided to submit a competing measure that restricted the use of medical cannabis to terminally ill patients. When presented with the original initiative that allowed broader access to medical cannabis and the state legislature’s proposed alternative, the voters of Mississippi selected the original proposal by a vote of 723,931 to 336,787.

However, before an initiative can be placed on the ballot or go before the legislature, it must be qualified. While this process varies among states, there are five common elements across jurisdictions.

New Jersey used a legislatively referred constitutional amendment to get marijuana legalization on the ballot this year. This process differs from the initiative process in that it is commenced by the state legislature rather than the people. To get a constitutional amendment on the ballot in New Jersey, both legislative bodies must pass a resolution by a three-fifths (60%) majority vote. New Jersey passed its resolution on December 16, 2019, placing the question of whether the state constitution should be amended to allow recreational marijuana on the 2020 ballot.

This election reinforced that Americans are changing their views on cannabis and the ballot measure is a key tool in enacting this new view. This is especially true for the ballot initiative that allows citizens to bypass the state legislature. Will this legalization trend at the state level pressure the federal government to reassess the Controlled Substances Act’s criminalization of cannabis?  Also, will the new presidential administration catalyze this reevaluation? The potential for change is tangible and the Network will keep you abreast of changes in cannabis policy that are critical to the Public’s Health.