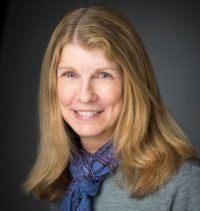 Jane Perkins, J.D., M.P.H., is a senior attorney at the Network’s Southeastern Region Office and is legal director at the National Health Law Program (NHeLP), a public interest law firm working to improve health access and health care for vulnerable populations. Prior to her current positions with the Network and NHeLP, Jane was an assistant attorney general in the State of Maryland, assigned to the Department of Health and Mental Hygiene, and an associate in the health care division of a San Francisco area law firm. At NHeLP, Jane focuses on publicly funded health insurance programs, children’s health, and disability and civil rights. She has authored and co-authored many publications on these topics. She has served as principal or co-principal investigator for numerous projects, involving among other subjects: Making the Consumers’ Voice Heard in Medicaid Managed Care; Court Access for Low Income People; Early Intervention Services for Medicaid-eligible Children; and Sunshine and Accountability in Government-Funded Health Programs. Jane has provided technical and consulting support to health advocates in all 50 states and has provided national and state-based training, including on-site training in 32 states and the District of Columbia. She has engaged in extensive litigation and policy advocacy on behalf of low income people, people with disabilities, and children. Jane earned her M.P.H. from the University of California, Berkeley; her J.D. from the University of North Carolina, Chapel Hill; and her B.A. from Davidson College. She is admitted to the state bars of California, Maryland (inactive) and North Carolina; all of the federal circuit courts of appeal; and the U.S. Supreme Court. 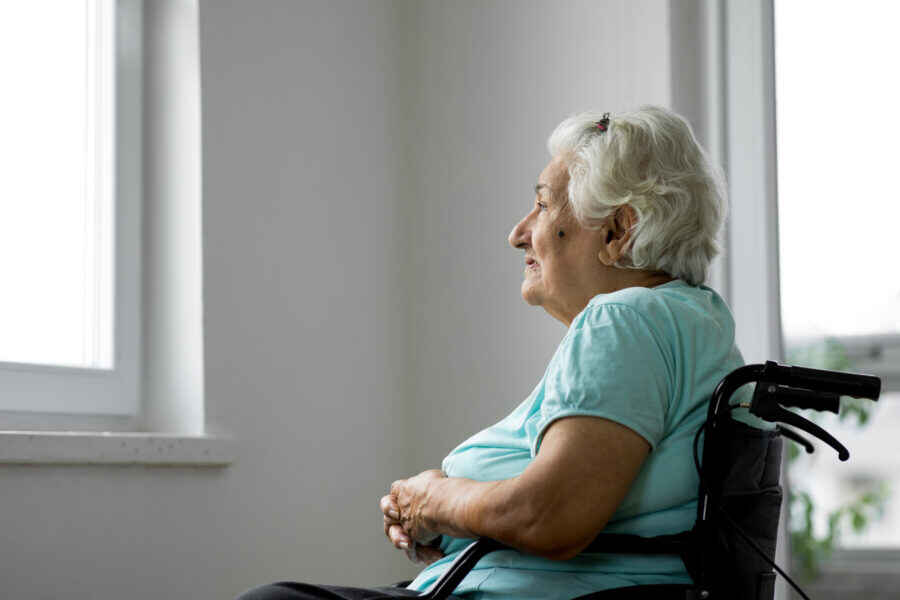 Barring a new COVID surge, all indications are that the Biden Administration will declare an end to the COVID public health emergency (PHE) sometime this year. Over the course of the pandemic, a PHE has been declared and extended at 90-day intervals. Unwinding of the PHE will be a critical event for Medicaid stakeholders. 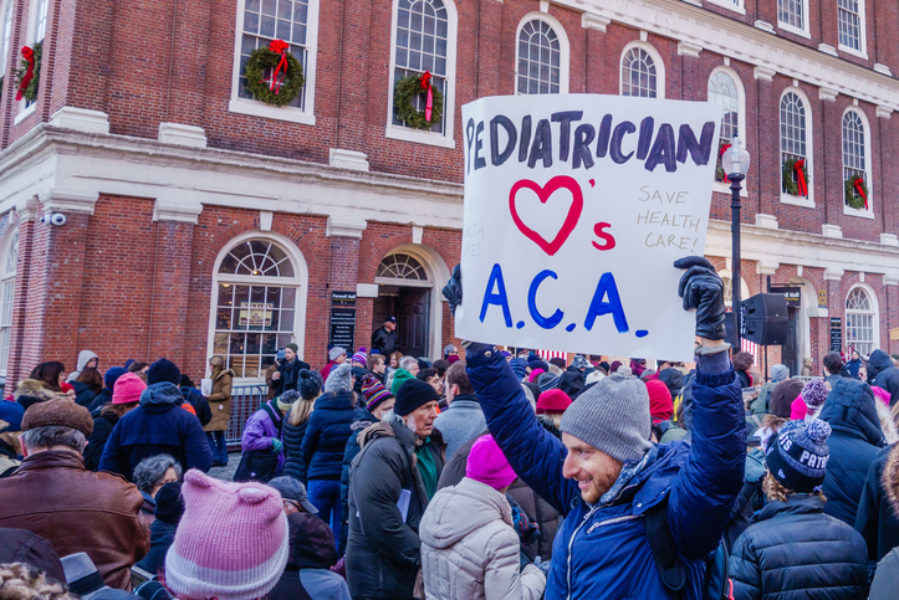 A federal district court judge in Texas recently struck down the Affordable Care Act's individual mandate as unconstitutional and found that the rest of the Act was not severable and struck it down, too. Our overview of the decision and what’s to come. 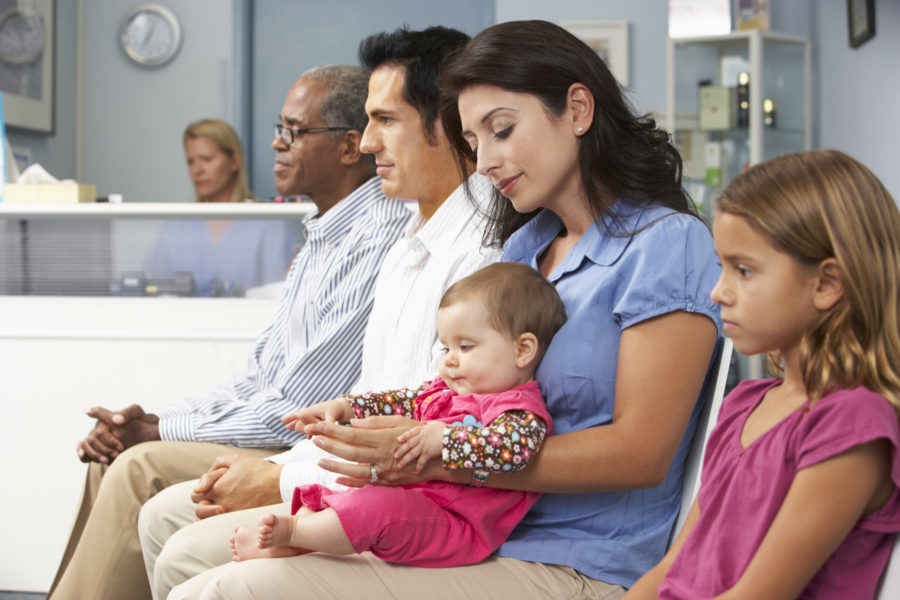 The federal Medicaid agency has approved an 1115 waiver that will enable Kentucky to require many Medicaid beneficiaries to work in order to receive coverage. The approval also imposes premiums on very low income people and introduces other eligibility requirements that previous Administrations have refused. Advocates quickly sued, arguing that the approval violates federal law.