Texas Court Decision on the Affordable Care Act: The Ruling and What to Expect

by Jane Perkins and Sarah Somers

A federal district court judge in Texas recently struck down the Affordable Care Act’s individual mandate as unconstitutional and found that the rest of the Act was not severable and struck it down, too. Our overview of the decision and what’s to come. 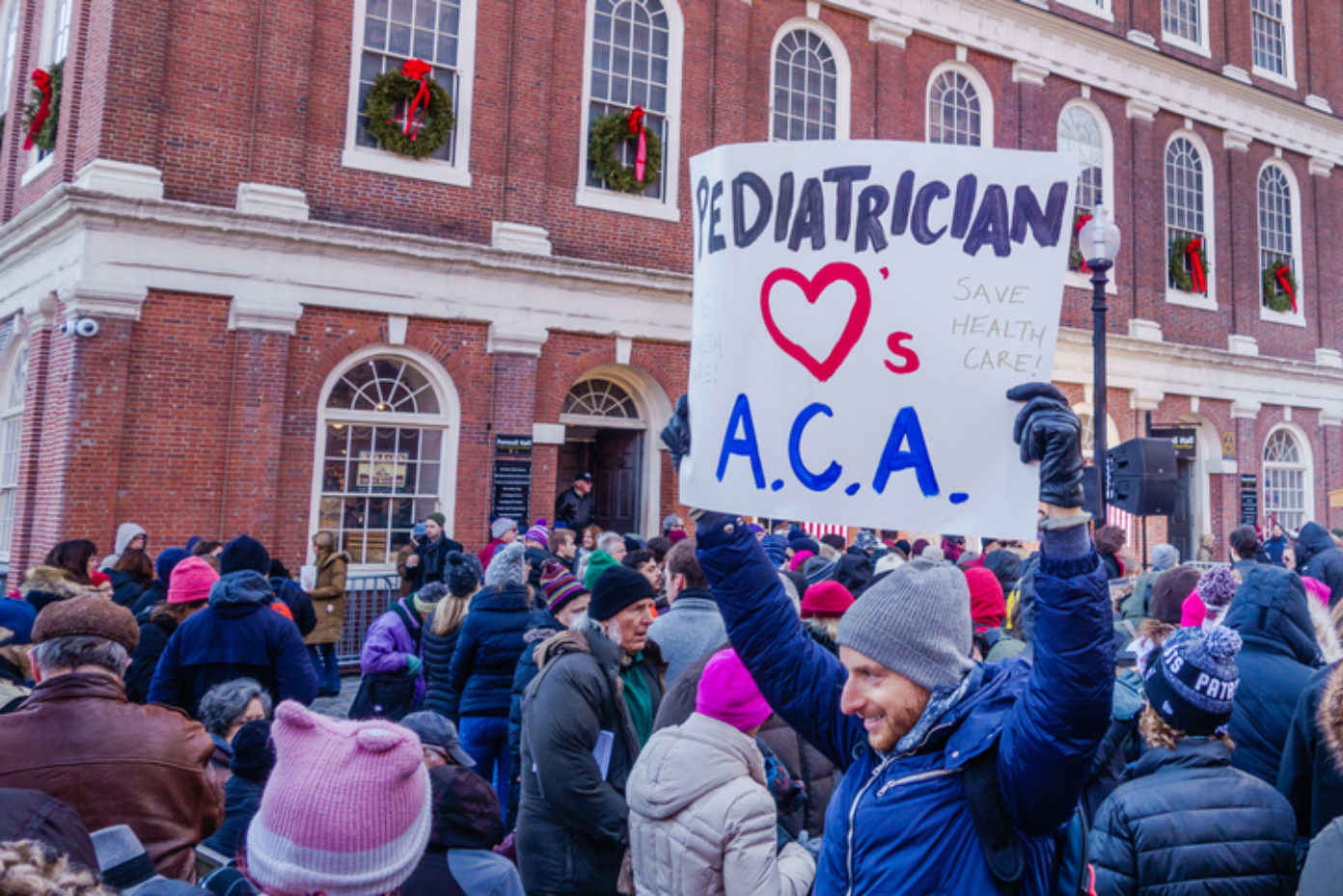 By now, everyone has heard about the decision in Texas v. U.S., where Judge Reed O’Connor of the Northern District of Texas struck down the Affordable Care Act’s (ACA) individual mandate as unconstitutional and found that the rest of the ACA was not severable and struck it down, too. Here’s our overview of the decision and what’s to come:

This suit was brought in 2018 by a group of 20 states, led by Texas, challenging the constitutionality of the individual mandate. There are also a couple of individual defendants. Led by California, a group of 16 states and the District of Columbia intervened in the case, concerned that the Trump Administration would not adequately defend against the suit.

The plaintiffs filed in the Fort Worth division of the Northern District, where Judge O’Connor is the only judge. They chose this forum because of O’Connor’s record and reputation – he was the judge who struck down regulatory protections for transgender students and held that the Indian Child Welfare Act was unconstitutional – and it clearly paid off. On December 14, Judge O’Connor issued partial summary judgement in favor of the plaintiffs holding the ACA is unconstitutional in its entirely. He issued declaratory relief with an effective date of January 1, 2019, but not an injunction. So, at this point, there is no order for the U.S. to take any immediate steps.

As many of us know, the ACA contains an “individual mandate” requiring most individuals to have health insurance or pay a penalty. This “everybody in the pool” requirement was designed to achieve numerous goals, such as getting people into care sooner and ameliorating costs by spreading them over a larger group. In National Federation of Independent Business v. Sebelius, the Court upheld the individual mandate as a valid exercise of Congress’s power to tax. However, in 2017, the Republican Congress removed the financial penalty for people who do not have or get insurance.

In his opinion, Judge O’Connor holds that because the mandate is set at zero, it can’t function as a tax and is unconstitutional. He also holds that the individual plaintiffs have standing because, even though they can ignore the mandate with no penalty, they are still under a compulsion to obey the requirement, which is sufficient injury.

Once the mandate was stricken, the court next considered severability – the question of whether or not Congress would have wanted the rest of the statute to remain in effect without the mandate. While severability is a question of congressional intent and judicial interpretation thereof, the doctrine cautions that judges should preserve whenever possible. Despite this, Judge O’Connor held that the entire law must fall with the individual mandate.

This raises the question – didn’t Congress already decide this issue when it repealed the individual mandate but kept the rest of the ACA? Judge O’Connor reasons that there was no way to tell what Congress intended when it eliminated only the financial penalty because it did so through the reconciliation process where the only action it could take was to eliminate the financial penalty.

While there is uncertainty, we know a few things:

Moreover, the federal government has announced that the ACA is still law and business continues as usual. On Friday, Seema Verma, the current Administrator of the Centers for Medicare and Medicaid Services (CMS), and CMS.gov tweeted:

“The recent federal court decision is still moving through the courts, and the exchanges are still open for business and we will continue with open enrollment. There is no impact to current coverage or coverage in a 2019 plan.”

The uncertainty comes from the procedural posture of the case and the history of the Department of Justice failing to defend the law. This is a grant of a declaratory judgment on only one count of a five-count complaint. The judge has issued an order requiring the parties to meet and confer on December 21 and jointly submit a schedule for resolving the remaining claims in early January. Thus, the decision is not immediately appealable, so certification from the District Court or an order from the Court of Appeals is necessary. Moreover, while the Department of Health and Human Services is now giving reassuring signals, it’s clear that President Trump strongly opposes the ACA and may ultimately decide to follow the decision.

We will be watching closely, particularly with regard to implications for the Medicaid expansion.

Posted by Sarah Somers, J.D., M.P.H., and Jane Perkins, J.D., M.P.H. Both are attorneys at the Network for Public Health Law’s Southeastern Region Office and the National Health Law Program.