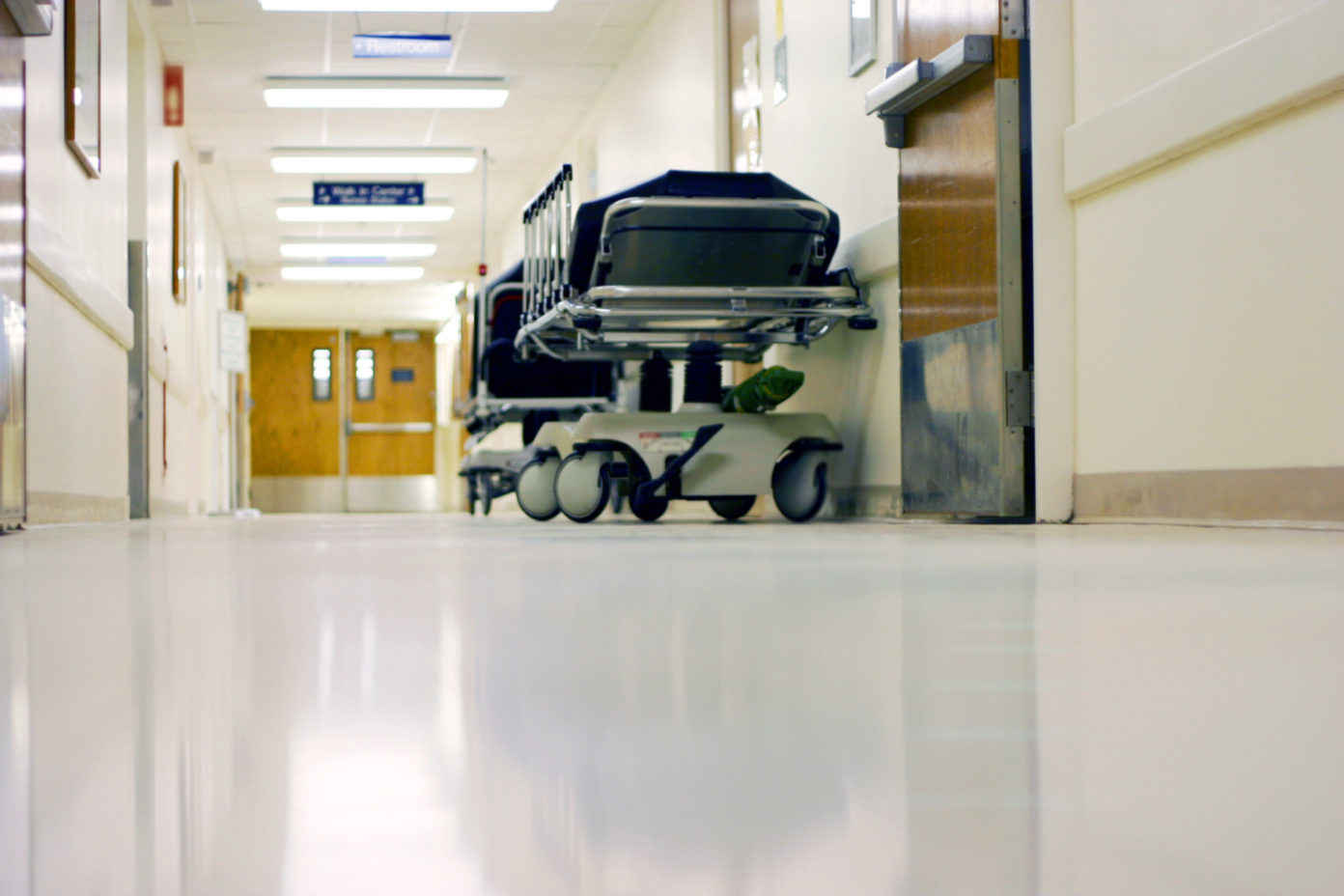 Zika virus infections have impacted individuals in over 60 countries globally, including the United States. The virus can be transmitted person-to-person via mosquitos, unsafe sexual practices, contaminated blood transfusions, and potentially other routes. Tens of thousands of cases of Zika infection have been confirmed across the U.S.

A rise in microcephaly, a condition that causes babies to be born with small skulls and brains, and multiple other disabilities have been linked to pregnant mothers infected with the Zika virus. Brazil has reported thousands of cases of microcephaly – a drastic increase from similar case reports in years prior to Zika’s spread. Select cases of Zika-related microcephaly among babies born in the U.S. have also been reported. CDC has advised pregnant women (and others) to avoid traveling to Zika “hot zones” (places with active local transmissions) and get tested for the virus if they may be at risk. 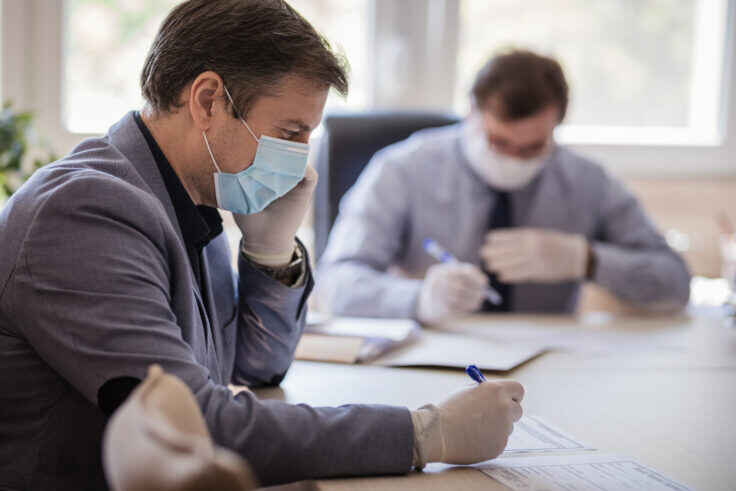 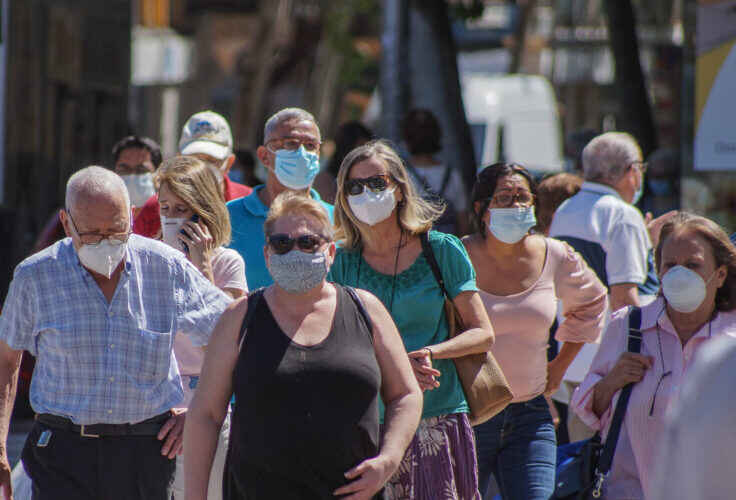 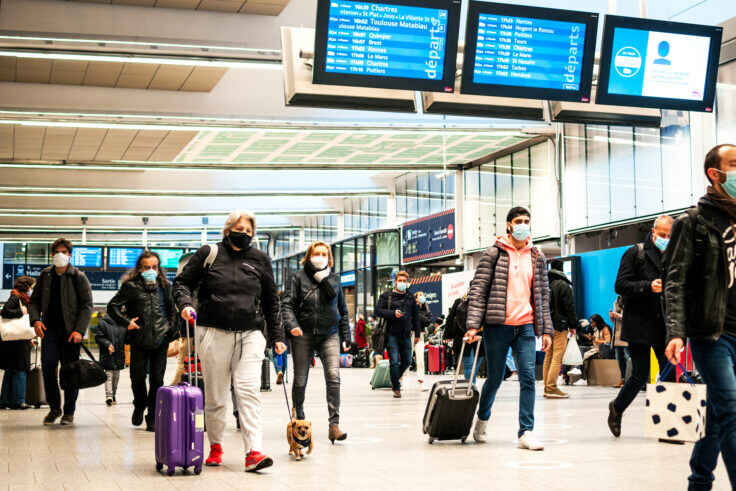