In 2021, nearly 108,000 people in the U.S. died of a drug overdose; around 75 percent of those overdoses involved an opioid, largely driven by the increased presence of synthetic opioids, like fentanyl and fentanyl analogues, in the nation’s illicit drug supply. While many jurisdictions are making moves toward evidence-based harm reduction measures to save lives, others are increasing penalties for those who possess and sell fentanyl. 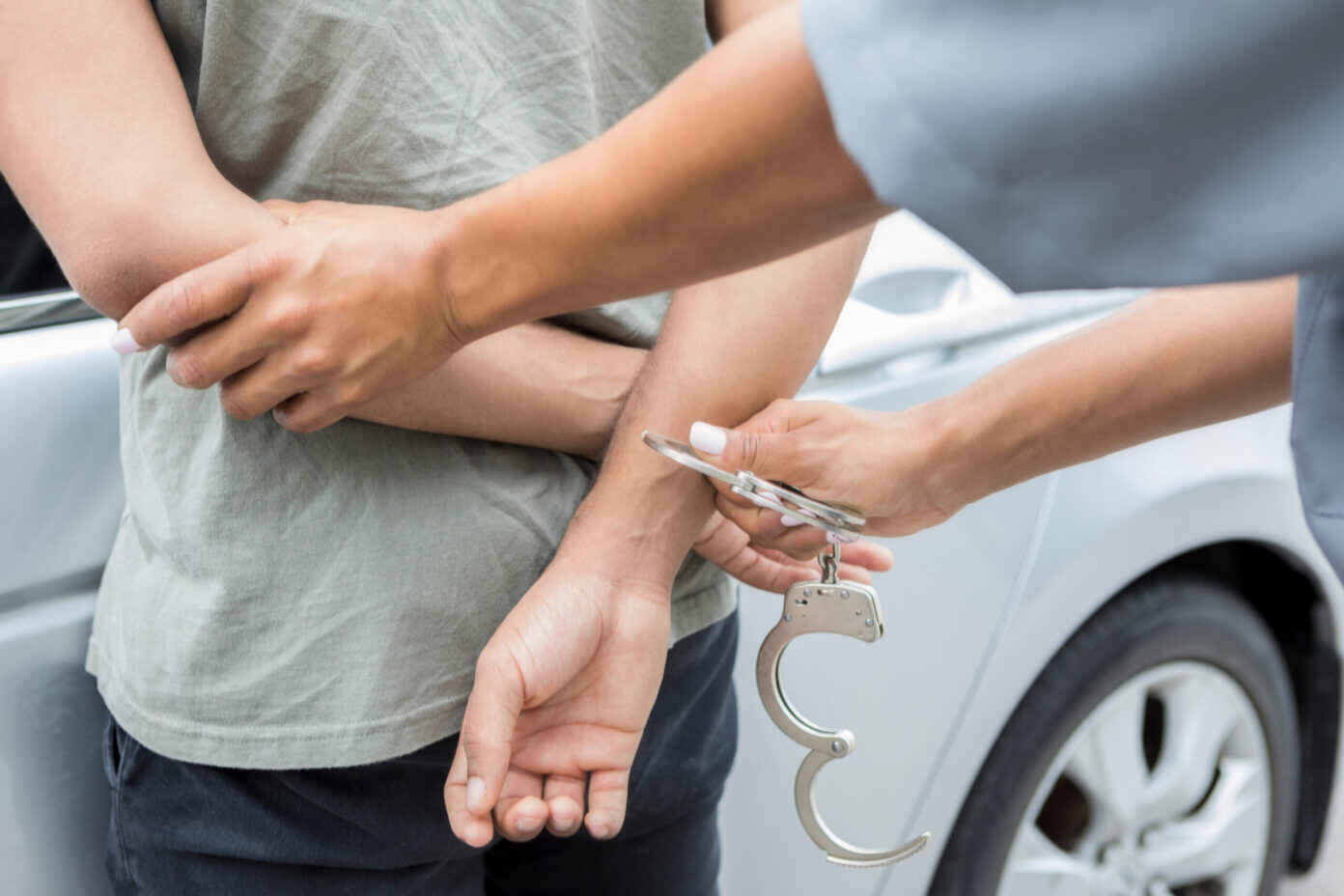 Drug overdose deaths hit an all-time high in 2021, with nearly 108,000 people in the United States dying of a drug overdose. Around  75 percent of those overdoses involved an opioid.  Deaths from overdose are largely driven by the increased presence of synthetic opioids, like fentanyl and fentanyl analogues, in the nation’s illicit drug supply.  Many states and localities have made a move toward increasing access to drug checking equipment, specifically fentanyl test strips, in acknowledgment of this problem.  This can help people who use drugs (PWUD) make informed choices about whether or how to use drugs depending on the presence of fentanyl.  The Biden administration has also proposed prioritizing harm reduction measures to save lives.

However, the criminalization of drug use and drug users commonly known as the “War on Drugs” continues. We’ve known for a long time that the War on Drugs is based on a lie, and that criminalization does not work to help save or improve the lives of people who use drugs. In fact, criminalization is partly responsible for the current fentanyl crisis and cracking down on fentanyl will only make way for new, more powerful drugs. Several states, such as Texas, Florida, Mississippi, Kentucky, Wisconsin, and Ohio, among others, have refused to learn from the lessons of the past and have turned towards increased penalties for trafficking fentanyl or for selling fentanyl that results in an overdose death.

Going one step further, Colorado’s governor signed into law HB 22-1326, which makes just possessing more than one gram of any drugs containing any amount of fentanyl a felony (other drug possession charges in the state are misdemeanor offenses).  This increases the chances that PWUD who are arrested with more than one gram of any illicit substance will be charged with a felony, because so many illicit opioids now contain fentanyl. Fentanyl and other synthetic opioids are also increasingly showing up in other drugs, like cocaine, methamphetamine, and counterfeit pills, and PWUD rarely have clear information about what adulterants are in the drugs they carry.

Arrests for all drug-related crimes have little to no impact on the distribution of drugs in our communities, and there is no evidence things will be any different this time around. Family connections and stable employment, which have a positive effect on ceasing drug use, are inevitably destroyed by incarceration.  For PWUD, there is also an increased chance of overdose death after being released from prison.

Colorado’s bill contains other problematic provisions that could set bad precedent for other states going forward. While positive focus has been put on the bill’s funding for harm reduction, the bill also explicitly excludes “supervised-injection sites” (preferably referred to as safe consumption sites, or SCS) from that funding, despite all of the evidence that SCS are extremely useful tools in preventing death from overdose without increasing crime.  It also allows courts to require a convicted person to attend residential treatment or make residential treatment a condition of probation, even though involuntary treatment rarely works and the risk of overdose death after such treatment increases dramatically.

Rather than the tough-on-crime approach, if states truly want to stop fentanyl overdose deaths, they should follow the science.  Safe supply, or heroin replacement therapy, is one answer, and both safe supply and SCS have proven effective in other countries. Other basic harm reduction practices like increased distribution of naloxone and drug checking equipment and increased access to medications for opioid use disorder will be more effective than continuing to imprison PWUD. We have 50 years of experience with the “War on Drugs” under our belts that shows us definitively that criminalization does not help PWUD or their families and communities.  Laws like Colorado’s will ultimately do more harm than good.