Tick Tock: When Will We See Graphic Warnings on Cigarette Packs?

Although the Family Smoking Prevention and Tobacco Control Act directed the FDA to propose graphic warnings to be required on cigarette packages and advertising by June 2011, cigarette packages and ads in the United States still do not contain graphic warnings. A recent federal court decision gave the public health community hope that the warnings, found to be effective in other countries, would soon be imposed in the U.S. But that hope was put on hold yet again because the FDA appealed the federal court decision. There is reason to hope, skeptically, again. In late June, after filing the appeal, the FDA submitted proposed graphic warning regulations to the Office of Management and Budget (OMB) within the Executive Office of the President, the entity responsible for approving any proposed regulations before they are published for public comment. 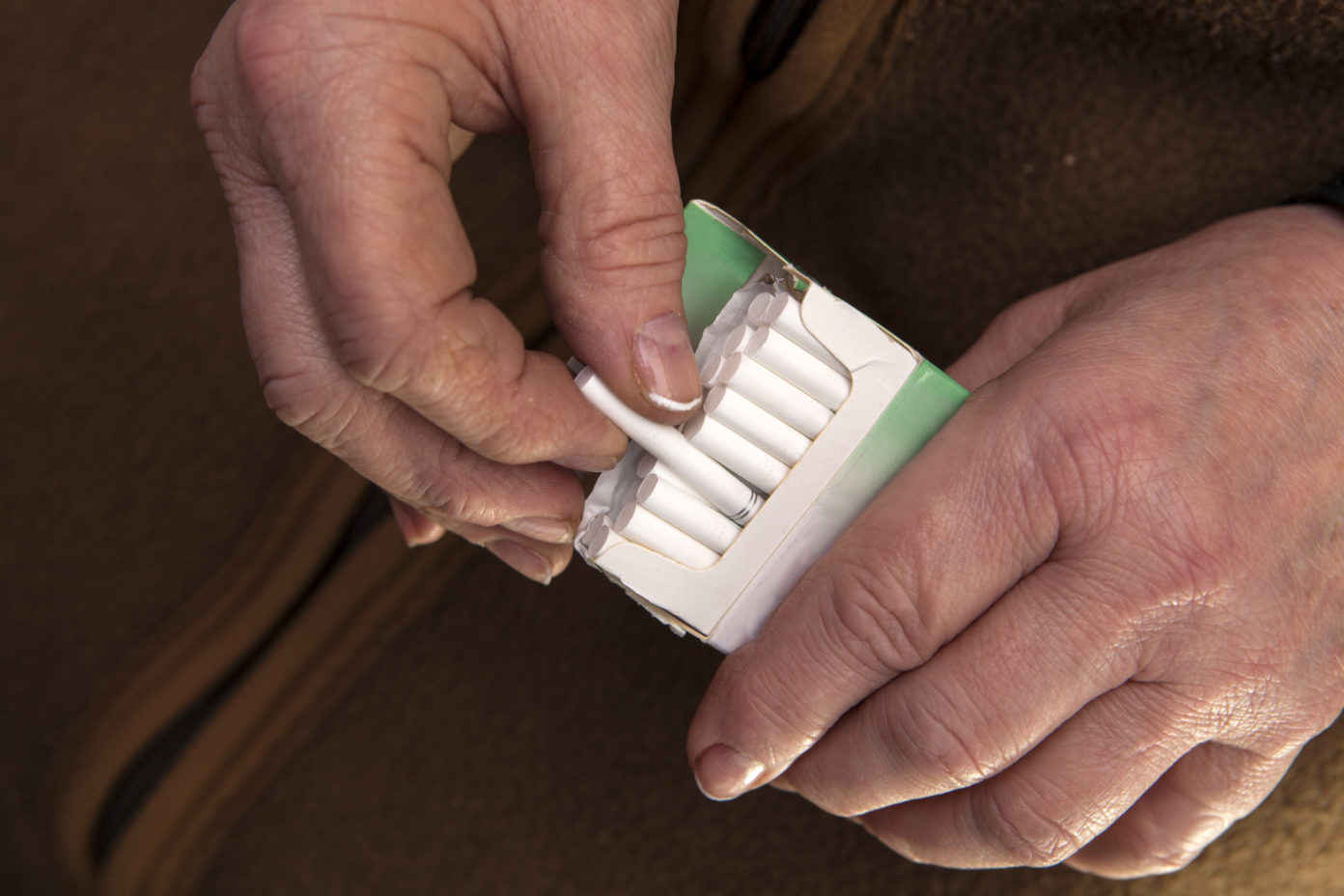 A little bit of history helps set the stage for why the public health community’s patience has expired with respect to graphic warnings. Complying with Congress’s direction, the FDA published a regulation in June 2011 proposing a variety of graphic warnings for cigarette packages and advertising. Cigarette companies immediately filed suit challenging the regulation and prevailed in August 2012; the Court found the warnings in violation of the First Amendment because the agency did not show that these particular warnings would reduce smoking. The FDA sought rehearing on that decision but rehearing was denied in December 2012. In January 2013, the FDA announced that the Agency would not appeal the decision but would submit new graphic warnings consistent with the court decision. That was more than six years ago . . .

In August 2016, the American Academy of Pediatrics (AAP), along with other public health organizations, filed suit against the FDA seeking to force the Agency to propose graphic warnings as mandated by Congress. On September 5, 2018, the federal district court found in favor of AAP, determining that the FDA had abdicated responsibility for submitting regulations well beyond any reasonable period—at that point seven years from the first deadline and five years after losing the legal challenge and not appealing. In response, the FDA submitted a proposal to the court requesting that the Agency be given until May 2021 (three more years!) to submit a final regulation on graphic warnings. AAP objected to another extensive delay and the court agreed.

On March 5, 2019, the court ordered that the FDA complete necessary research by April 15, 2019, and submit proposed regulations by August 15, 2019, with implementation of a final rule by March 15, 2020. Two weeks after the court order, on March 20, 2019, the FDA asked the Court to extend the April 15 deadline to May 16. The Agency indicated the extra time was necessary to complete the research that had already been underway in support of proposed regulations. The Court obliged. At no point did the FDA indicate that the May 16 deadline—that the Agency requested—could not be met, not even during a status conference in early April. Yet on May 20, 2019, days after the requested extended deadline, the FDA appealed the Court’s initial ruling.

That filing dashed public health advocates’ hope of graphic warnings in the near future. Curiously, the FDA submitted proposed regulations to OMB some time the week of June 24, 2019. Hope revived? While the optimists among us may still have some hope on which to draw, many are pessimistic that cigarettes packages and advertising will bear graphic warnings any time soon.

Eight years after the FDA was to submit a final regulation on graphic warnings on cigarette packages and advertising, we are without a publicly available proposed rule, still subject to the vagaries of the judicial system and the whim of the Executive Office of the President. In the course of the next months, the parties will submit briefs and have an oral argument while OMB considers whether to approve publication of the proposed regulations. At the judicial level, we will likely wait many more months for a decision by the appellate court. Even with a victory at the appellate level, it will likely be many more months after that decision until a final regulation would be in place. Alternatively, OMB could approve the regulations for publication—or reject them or delay them indefinitely. This presents a frustrating reality regardless of whether the judicial or executive branch takes the lead.

Federal law preempts state and local jurisdictions from imposing warning requirements on cigarette packages and advertising so there is no possibility of states or local jurisdictions to step in and fill this massive regulatory gap. So we wait . . .