The news about kids and smartphones can be grim. Overuse of smartphones is associated with distraction, decreased academic performance, car accidents, social isolation, self-harm, reduced sleep quantity and quality, obesity, depression, anxiety and suicide. At this point, the evidence demonstrates correlation more than causation, but the association over the past 5 to 7 years, as use of smartphones became pervasive, is compelling. 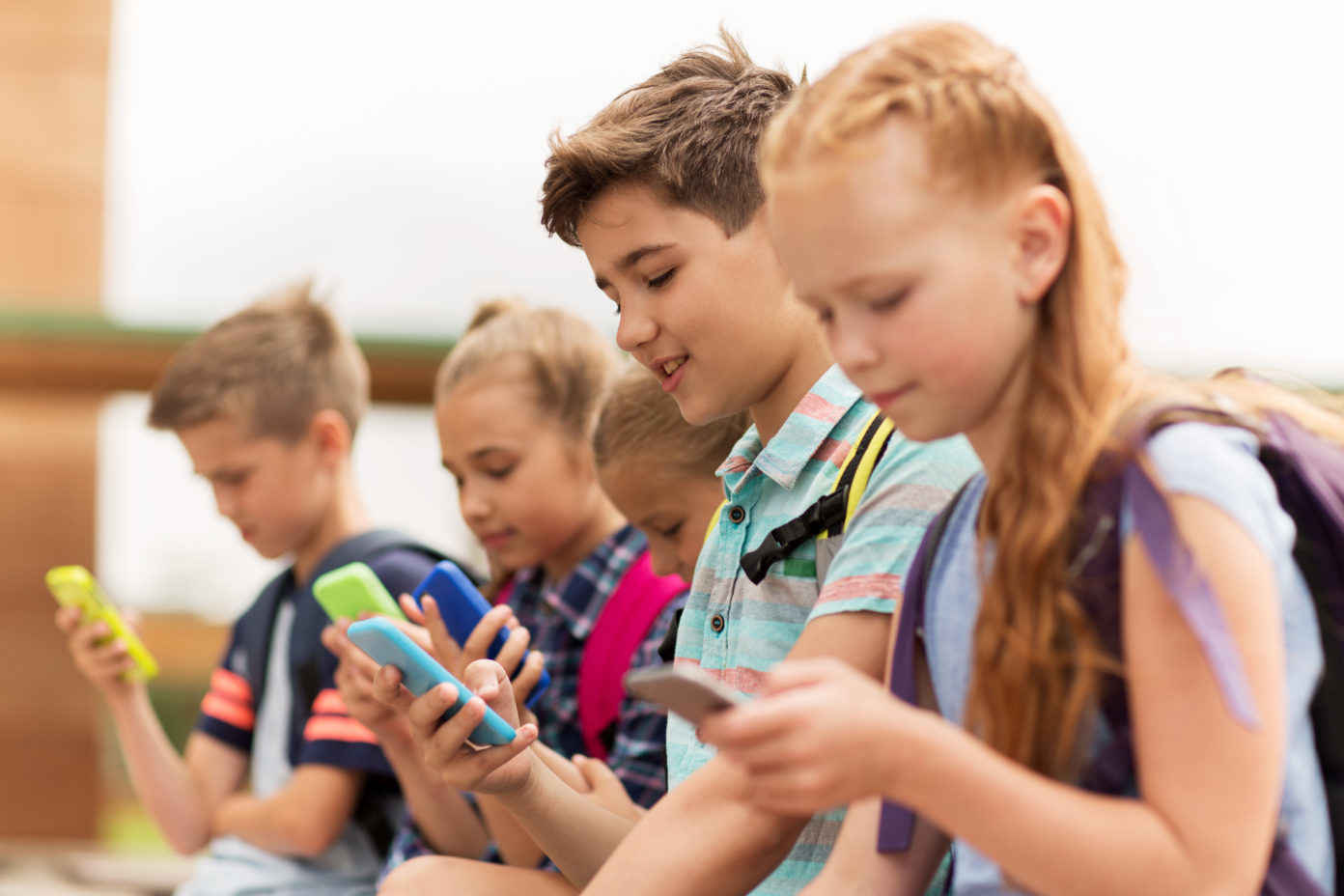 On the other hand, access to the internet can also provide unprecedented access to information and opportunities for teens and young adults, including opportunities to develop skills in stress management, civic engagement and advocacy. Some evidence suggests that how kids engage with screens may be influenced by their socioeconomic status and their vulnerability offline.

In many ways, this feels like a classic public health argument in the making. One camp might argue that a child’s ownership and use of a smartphone is a matter of personal and parental choice. Another might counter that the addictive properties of the internet in general, and smartphones in particular, make them akin to alcohol, cigarettes and sugar, and warrant a more assertive government approach. Perhaps the tools of public health law can contribute to a more nuanced discussion.

For those seeking guidance for parents, the American Academy of Pediatricians guidelines recommend creation of a Family Media Use Plan. Such a plan can help to shape healthy behaviors, promoting a balance of media use and other activities, as well as open lines of communication between kids and parents.

Perhaps the easiest case for government intervention through direct regulation is distracted driving. The case for government intervention is strengthened here by the effect not just on the cell phone’s user, but on other drivers and pedestrians. Nearly every state has enacted laws regulating cellphone use while driving. In Washington State, numerous cities and counties regulate inattentive driving.

Another possible regulatory approach could be to focus on smartphone sales. A parents’ advocacy group sought to prohibit the knowing sale of smartphones to children under 13 through a Colorado ballot initiative in 2017, but the initiative expired before it was placed before the state’s voters.

Fortunately, direct regulation is not the only tool available. Public health law tools also include the power to alter the information environment.

California’s Department of Public Health recently published guidance to protect the population from the physical effects of radio frequency energy released by cellphones. Might warning labels about the other negative effects of excessive smartphone use be possible, whether on the smartphone packaging, or perhaps more usefully, on the smartphone screen itself during extended use?

Schools continue to grapple  with how to address student use of smartphones. Initially, many schools banned use of smartphones. However, such bans have proven difficult to enforce. Bans also failed to take advantage of the positive contribution that smartphones could make to education, as well as failing to educate students on responsible use of smartphones. Some schools have implemented a contract-based approach to smartphone use, in which the school and students agree to certain guiding principles for responsible smartphone use. The notion that schools ought to teach digital and media literacy as part of their mission to prepare students to live and work in the 21st century is gaining acceptance, including among policy-makers. For example, in 2016, Washington state passed a bill to provide instruction in digital citizenship (essentially, norms and skills related to ethical, effective, safe, and heathy use of technology) in schools. However, some experts caution that improved media literacy is not a panacea to achieve healthy smartphone use.

One interesting recent development is in the realm of shareholder advocacy. The California State Teacher’s Retirement System and JANA Partners LLC (an investment manager) wrote an open letter to Apple, urging its Board of Directors to offer parents more choices and tools to protect children from the negative effects of smartphone use. The letter’s signers speak with considerable moral and financial authority on the topic, since many of the investors are teachers and they hold some $ 2 billion in Apple stock. The letter calls upon Apple to take steps to address the possible long-term consequences of a technology that is admittedly designed to be addictive. The initial steps identified include:

The letter is focused squarely on making the case for voluntary action. Yet if manufacturers and software developers fail to take corrective action, policymakers may well do so.

As technology, our culture, and the evidence continue to evolve, public health has a role to play in educating young people, their parents, and the public about the risks and benefits of smartphone use, as well as in collaborating with educators and other community stakeholders to develop laws to address the risks of excessive smartphone use and addiction. Communities working on laws and policies to support kids in healthy smartphone use are encouraged to contact the Network.

This post was prepared by Jill Krueger, J.D., director of the Network for Public Health Law—Northern Region.