Nearly 4.7 million Americans, including 1.3 million new enrollees, signed up for health care through the Affordable Care Act’s marketplaces, and polling indicates the public has a favorable opinion of the law. Nevertheless, after failing in their full-scale attempt to repeal and replace the Affordable Care Act (ACA), Congressional Republicans and the Trump Administration continue to put individual pieces of the legislation at risk of elimination. 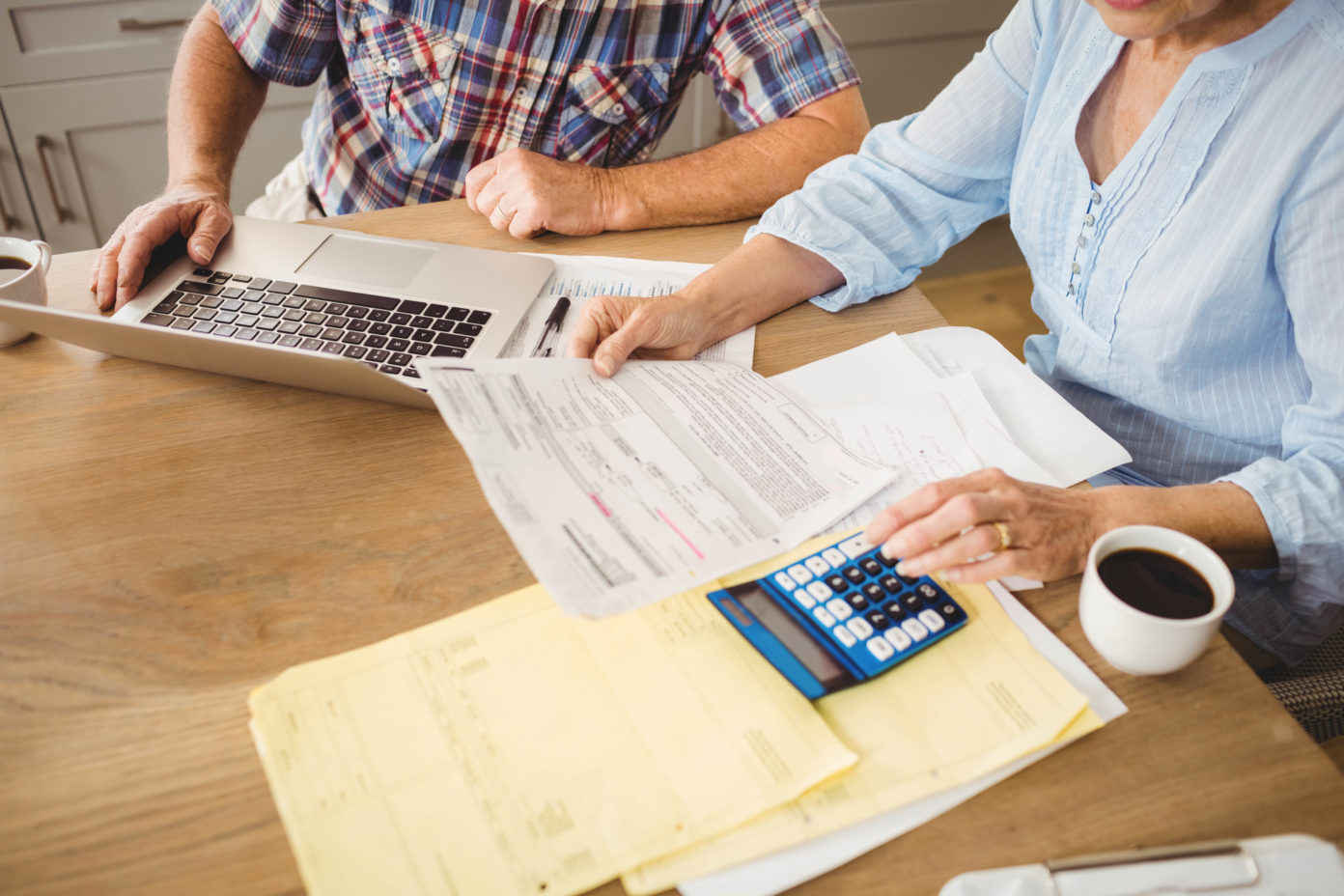 In an effort to accomplish administratively what was not achieved legislatively, on October 13, the White House announced the administration’s decision to cancel upcoming payments of cost-sharing reductions (CSRs).

The Affordable Care Act included CSRs as a way to reduce out-of-pocket expenses (like co-pays) for individuals under 250 percent of the federal poverty line — about $61,000 a year for a family of four. CSRs also cap annual out-of-pocket expenses, meaning Americans have to spend less for health care services before their health plans pick up the full cost of covered services.

Because it was assumed that the federal government would always cover these reimbursements to insurers, the ACA contains no provisions permitting insurers not to provide CSRs, even if the federal reimbursements are not provided. Without the CSR payments, insurers will look to cover for their losses by raising premiums or by choosing to leave the individual health exchange marketplaces, which is the only place where CSRs are required.

In preparation for the elimination of the CSR payments, insurers have raised premiums in many states by 20 percent or more. These actions potentially create confusion for people buying insurance on the marketplace if they have to change plans because their insurer decides to exit the market or they have to start comparing a variety of plans, premiums, and deductibles to find less expensive coverage options.

Additionally, ending the CSR payments will not save the government money. In fact, it will actually cost more. This is because the ACA further offsets the cost of insurance for low-income people by providing tax credits to help them cover the costs of their premiums. The lower a person’s income is under the federal poverty level, the more the government pays in tax credits. Without the CSR payments, as insurance companies raise premiums to cover their losses, the government will pay higher tax credits to everyone eligible for CSR payments due to caps on what the ACA requires individuals to pay in premiums. Scoring by the Congressional Budget Office (CBO) estimates this will raise the federal deficit by $200 billion over the next ten years.

Eliminating the cost-sharing reduction payments will increase premiums and further destabilize the health insurance marketplace. Insurance industry groups, patient advocacy organizations, and the American Medical Association have all come out in opposition to the move. Whether this latest effort to dismantle aspects of what has become a popular and effective health care law will succeed is still up in the air.