Supervised consumption spaces (sometimes referred to as supervised injection facilities or overdose prevention sites) are places where people who use drugs can consume those drugs in a controlled setting under the supervision of trained staff. SCS provide injecting equipment and other health supplies and, in most cases, also provide services including medical care, counseling, and referrals to drug treatment. Operating on a harm reduction model, they treat people who use drugs as individuals who are seeking care rather than criminals who should be punished. 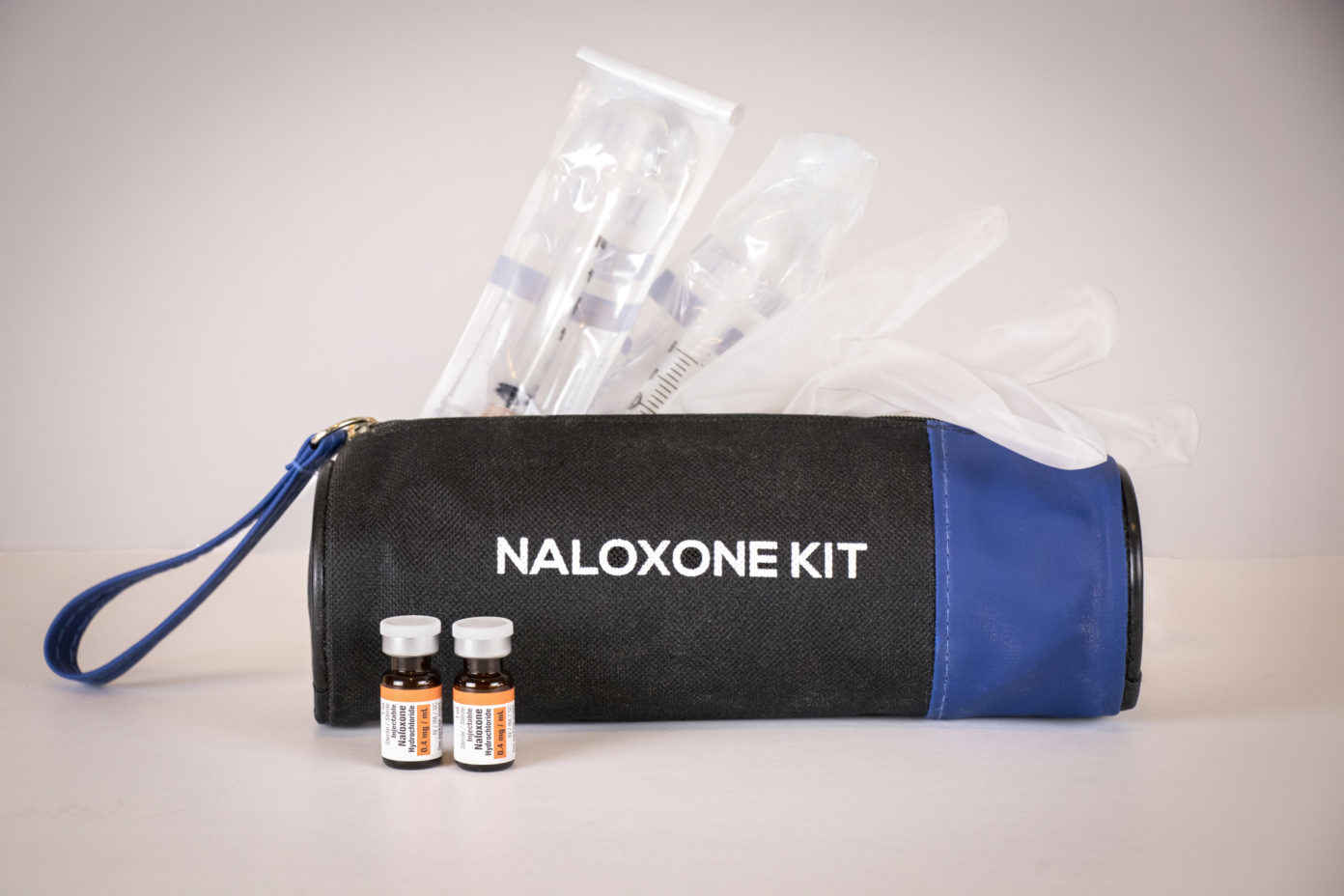 More than 120 such sites operate in ten countries around the world, and numerous peer-reviewed studies have confirmed that they are effective in reducing overdose deaths and drug-related risk behaviors, and in increasing access to counseling, treatment, and other risk reduction services. They do not increase crime or drug use.

In light of the compelling evidence in support of SCS and the continuing public health emergency of drug-related harm in the United States, numerous cities including New York, Seattle, and San Francisco have taken steps towards authorizing or implementing the sites. While these moves are overwhelmingly supported by public health officials and many in the prosecutorial and law enforcement communities, including elected district attorneys in Manhattan and Philadelphia, the federal government has taken a strong stance against them.

In August 2018, Rod Rosenstein, then Deputy Attorney General, published an editorial denouncing the sites, which he claimed “normalize drug use and facilitate addiction.” “Because federal law clearly prohibits injection sites,” he wrote, “cities and counties should expect the Department of Justice to meet the opening of any injection site with swift and aggressive action.”

It was not an empty threat. In February 2019, the US Attorney for the Eastern District of Pennsylvania filed a declaratory judgment action against Safehouse, a nonprofit with a single employee that had stated its intention to operate an SCS in Philadelphia. The complaint asked the district court to find that the proposed facility was prohibited by the federal Controlled Substances Act, specifically the “Crack House Statute” which makes it a federal crime to “knowingly open, lease, rent, use, or maintain any place, whether permanently or temporarily, for the purpose of manufacturing, distributing, or using any controlled substance.”

On October 2, Judge Gerald McHugh ruled against the government. The statute, he said, does not clearly prohibit SCS, which did not exist when the language was written. The main question, in his opinion, centers on what the purpose of the facility is. To violate the statute, those who would operate the Safehouse site must have a “significant purpose to facilitate drug use”.

But the primary purpose of Safehouse, he found, is not to facilitate drug use but rather to reducedrug-related harm. Since Safehouse does not intend to open an SCS “for the purpose of” facilitating drug use, the relevant law does not criminalize its proposed activities.

Although the government will likely continue fighting this case, Safehouse has cleared a significant hurdle. Similarly, while the deputy attorney general has vowed that action to open SCS in other jurisdictions “will continue to be met with immediate action” by the Department of Justice, the ruling may encourage states and localities elsewhere to move forward with their plans to open similar facilities.

In light of the continuing epidemic of overdose-related harm, it is imperative that we in public health deploy all available tools to reduce that harm. Supervised consumption spaces are one prong in that comprehensive approach, and this ruling brings them one step closer to reality.

The Network’s Harm Reduction Legal Project works to address the legal and policy barriers that impede the establishment and expansion of evidence-based harm reduction measures and access to evidence-based substance use disorder treatment. The Project provides guidance and consultation to governmental and nongovernmental organizations as well as impacted individuals to assist them in navigating the often extremely confusing maze of existing laws and regulations that hamper harm reduction initiatives. For more information, email harmreduction@networkforphl.org.