With less than two months until the 2020 General Election, one of the issues getting attention is the restoration of voting rights to people convicted of felonies. Some states are following a recent trend to restore voting rights, with five states restoring rights or expanding eligibility via legislative or executive action in 2019 (Arizona, Colorado, Kentucky, Nevada, New Jersey).  Iowa, the last state to permanently disenfranchise individuals with felony convictions, joined the list of states making voting eligibility reforms when Governor Kim Reynolds issued an Executive Order on August 5, 2020 restoring voting rights to individuals who have completed their sentence, without requiring the repayment of legal financial obligations (LFOs).  On the other hand, some states are continuing efforts to disenfranchise voters.  Tennessee just enacted a law adding protest-related offenses to the list of felonies that can result in disenfranchisement, and Florida continues its legal battle to thwart the will of voters who passed Amendment 4 in 2018, which restored the right to vote to people with prior felony convictions (except murder and felony sex offenses) upon completion of their sentences. 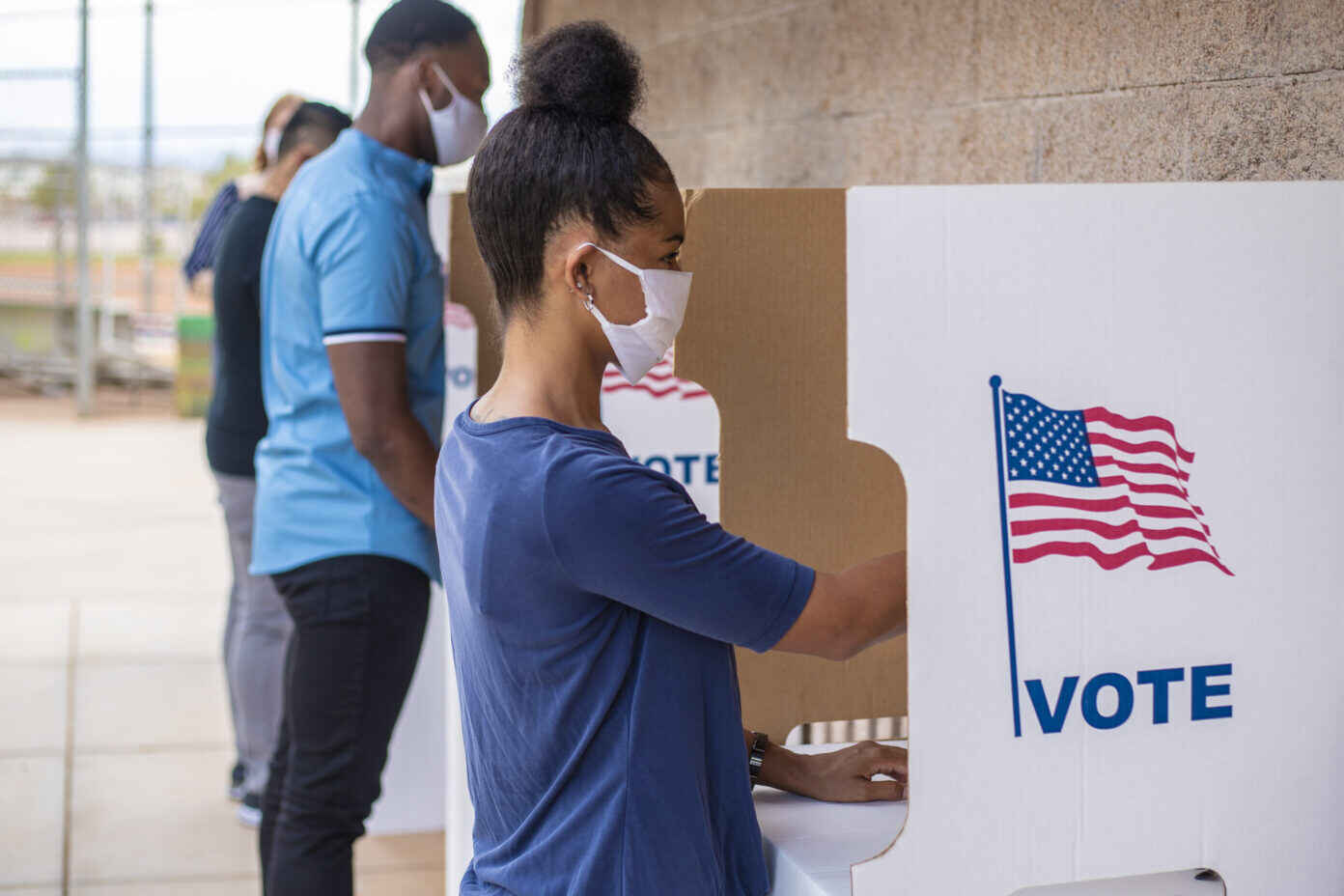 Across the U.S., an estimated 6.1 million Americans are denied the right to vote due to disenfranchisement laws.  There are currently 11 states where individuals continue to be disenfranchised even after their sentence is complete, and those states make it difficult to get those rights restored (such as requiring a governor’s pardon or a waiting period beyond the completion of a sentence).  According to The Sentencing Project, those 11 states account for 50 percent of those who are disenfranchised, with a disproportionate effect on Black Americans, who are four times more likely to lose their voting rights than non-Black people, largely because of systemic issues in policing.  As noted in an Amicus Brief filed in a recent North Carolina voting rights case: “Black Americans are more likely to be stopped by police, searched, arrested, subjected to more severe criminal charges, incarcerated pre-trial, receive higher bail amounts, and receive harsher sentences than whites.”

It is important to understand the historical roots of disenfranchisement in order to meaningfully address the problems it creates today.  The 14th Amendment to the U.S. Constitution and state constitutions permit the restriction of voting rights for the commission of certain crimes that have been further defined by state legislatures.  After the Civil War, states tailored these laws to target crimes thought to be more frequently committed by Black people.  Some states did not include murder on the list but did include the theft of livestock and other trivial offenses that were treated like felonies.  These “Pig Laws” as they were also known were intended to restrict the power of the lower classes, and of Black Americans in particular.  As stated by Convention President John B. Knox during Alabama’s 1901 Constitutional Convention in a discussion of the voting issues leading up to the Convention: “…if we would have white supremacy, we must establish it by law.”

The suppression of the vote continued during the Jim Crow era through mechanisms like poll taxes and literacy tests until the Voting Rights Act of 1965 was passed. However, progress was stunted as mass incarceration rose starting in the 1960s and continued through the war on drugs of the 1980s, disproportionately affecting Black people.  Research into incarceration rates between 1960 and 2010 shows that Black men were five times more likely to be incarcerated than white men in 1960, and six times more likely to be incarcerated than white men in 2010. The traces of this history are still alive today – the battle over Florida’s Amendment 4 turns, in part, on whether requiring the repayment of LFOs is a “poll tax or other tax” under the Section 1 of the 24th Amendment (see the Opinion on the Merits in Jones v. DeSantis from May 2020).

Felony disenfranchisement is about more than just losing the right to vote.  People with felony convictions have more difficulty obtaining employment since job applications often require disclosure of criminal history (although there is a movement to “ban the box” and delay consideration of criminal history until later in the hiring process).  Felony convictions also lead to denial of housing, public assistance like the Supplemental Nutrition Assistance Program, and federal student aid, and have a negative impact on families involved in the child welfare system and on the health and well-being of children.  For individuals who serve time for felony convictions, parental incarceration is considered an Adverse Childhood Experience (or ACE), and one study has shown that children with an incarcerated parent are more likely to experience additional ACEs than children without an incarcerated parent.

All of these things that are impacted are the core social determinants of health.  We know that people have better health outcomes across the lifespan when they have opportunities for economic stability, education, and safe and affordable housing, and can live in conditions that support the healthy development of children and families.  In addition, research shows that restoration of civil rights helps support a transition back into the community – civic participation is linked with lower recidivism rates.  In fact, a study of restoration of civil rights and recidivism issued under Florida Governor Rick Scott in July 2018 showed that the percentage of individuals whose rights were restored who returned to Florida Department of Corrections custody declined from 11.1 percent in 2009-2010, to 0.2 percent in 2016-2017 (with the caveat that Governor Scott restored rights to significantly fewer people than previous governors).

Recently, the American Bar Association passed a resolution calling on all levels of government to repeal laws that disenfranchise individuals based on criminal convictions, restore voting rights to those currently and formerly incarcerated (including those currently under any form of supervision), and ensure that non-payment of LFOs is not used as the basis of disenfranchisement.  This approach could help reduce the disparities that have resulted from a long history of laws and policies that have suppressed the vote for people of color.  Ensuring that people have the right to vote is fundamental to our democracy, and to the health of individuals and communities.

While the fight to restore the right to vote continues, those who can vote can ensure their vote is counted by creating a plan: