The movement to legalize the intrastate sale of raw milk continues despite warnings from the FDA and CDC that its consumption is a health risk. Federal law prohibits selling or transportation of raw milk, but there is decreased regulation within states. In the first month of 2017, five states have already introduced raw milk legislation to allow or expand its sale within their borders. 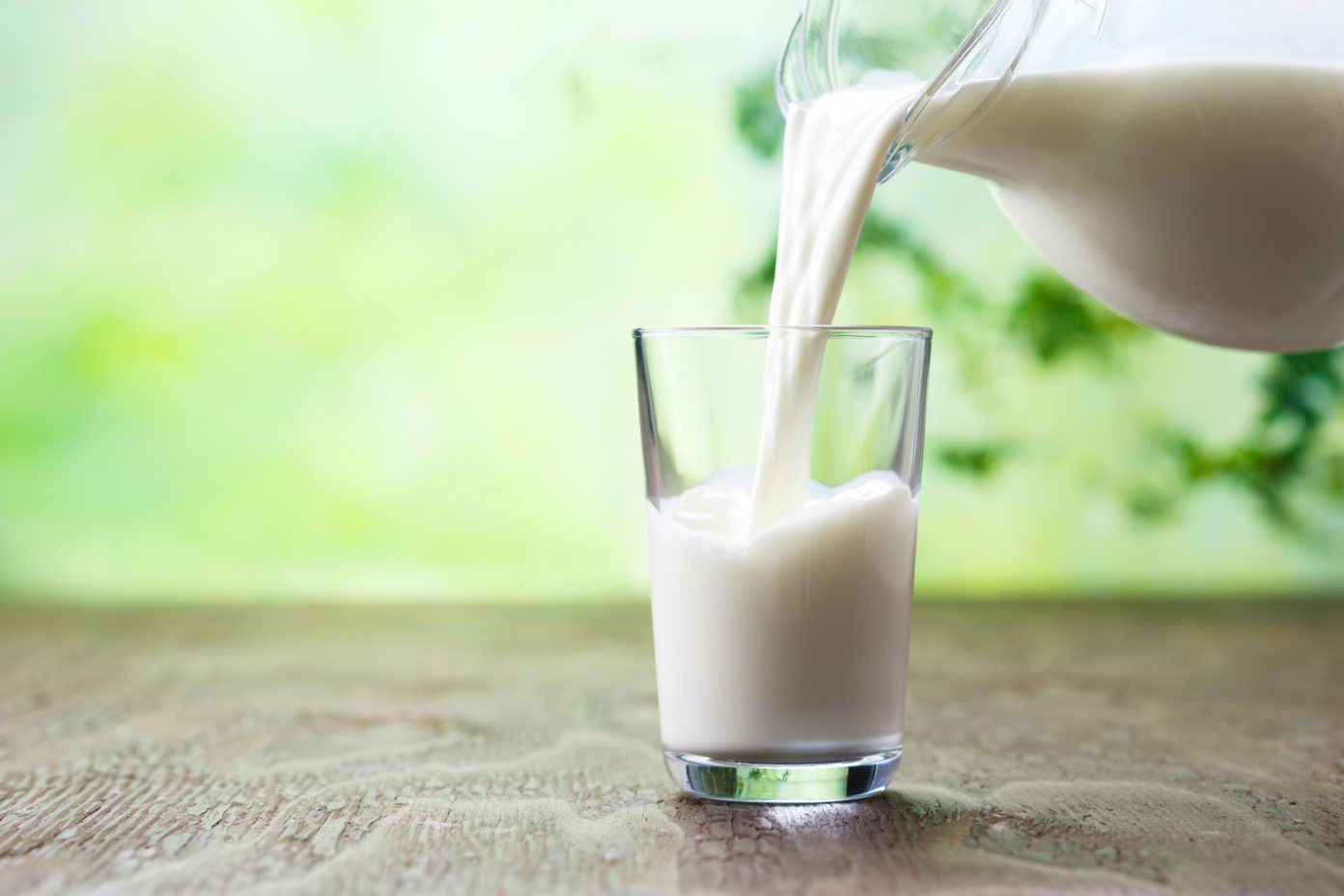 Currently, Desert Farms’ Facebook page advertises that the company sells “nature’s most wholesome dairy beverage,” raw camel milk, sourced from a network of Amish farms. However, until the end of last year, Desert Farms was claiming that their raw camel milk was more than just “wholesome.”

In September of 2016, the Food and Drug Administration (FDA) sent the company a warning letter informing them that their marketing of raw camel milk’s alleged therapeutic value caused their product to be classified as a drug under federal law. The FDA cited Desert Farms’ numerous assertions that raw camel milk could be used to treat, mitigate or prevent health conditions including diabetes, autism, cancer, dementia, allergies and parasites. The FDA warned that raw camel milk was not generally recognized as safe or effective for the therapeutic uses the company put forth. The FDA also warned that if the company was going to continue to market their product as a drug they needed to get federal approval, which would require the company to provide scientific data demonstrating the safety and effectiveness of their product.

With the threat of legal action, product seizure and injunction, Desert Farms removed the therapeutic claims from their website and Facebook page. While Desert Farm’s raw camel milk may seem like a novelty, it is emblematic of the raw milk movement in the United States.

The movement to legalize the intrastate sale of raw milk continues despite the fact that the FDA and the Centers for Disease Control and Prevention warn that its consumption is a health risk. Raw milk is associated with foodborne illness caused by pathogens including E. coli, Listeria, and Salmonella. In fact, while it is estimated that around three percent of the population consumes raw milk, 82 percent of reported foodborne disease outbreaks from dairy from 1973 to 2009 were caused from raw milk. As a result of this connection to foodborne illness, it is illegal to sell or transport raw milk in interstate commerce under federal law. However, states may choose to allow the sale of raw milk within their borders.

In the first month of 2017, five states, Alaska, Hawaii, Massachusetts, Montana and North Dakota, have already introduced raw milk legislation to allow or expand its sale within their borders.

As the movement to deregulate raw milk sales at the state level continues, it perpetuates a drinker beware mentality. In response, public health practitioners need to educate their communities about the risks associated with consuming raw milk to help them make informed health choices.  The Network for Public Health Law will continue to monitor state regulation of raw milk and will provide public health practitioners with resources to address the health implications of this issue.