During the 2019 legislative session, 27 states introduced legislation to legalize recreational marijuana.   Of the 27 states, only Illinois was successful in passing legislation (Illinois HB 1438).  The state where I live, Maryland, was one of the jurisdictions to put forth legislation (HB0656 and SB0771).  Although the Maryland General Assembly did not pass legislation, it did create a legislative workgroup to study legalization efforts.  The workgroup was tasked to examine several important issues:  health and criminal justice impacts, tax and licensing structures, public health impacts, banking law challenges, and the promotion of minority and women-owned business participation.  A report of the workgroup’s findings is due December 31, 2019, in order to prepare the General Assembly for the 2020 legislative session. 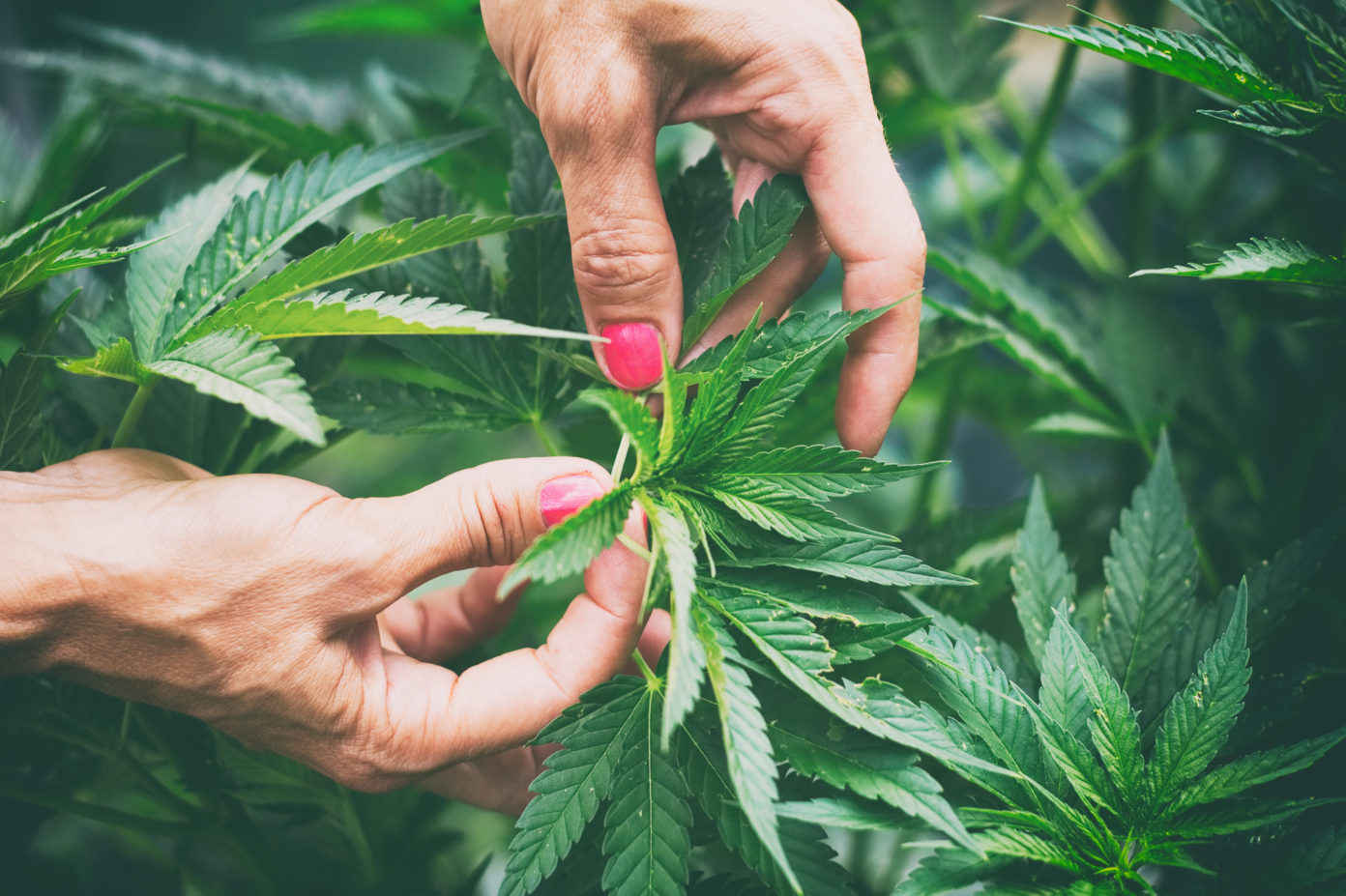 To date, the workgroup has held two public meetings to gather information that will help shape their report.  Because of the research I have done on these issues for the Network for Public Health Law (Network), I was invited to present at both of these meetings. At the first meeting, held on June 25th, I presented on the history of federal cannabis regulation, as well as the interaction between federal and state marijuana laws.  The workgroup was particularly interested in understanding the risk of federal intervention given that marijuana is illegal under the federal Controlled Substances Act.

Our discussion covered the application of federal enforcement discretion to the Controlled Substances Act, embodied in the Cole Memorandum, and appropriations restrictions that have limited federal enforcement actions against state medical marijuana programs. Since the Consolidated and Further Continuing Appropriations Act, 2015(Sec 539), Congress has prohibited the Department of Justice from preventing state implementation of medical marijuana laws.

Although state recreational programs, which are now authorized in 11 states and D.C., are not explicitly covered by these protections, they have gone forward largely undisturbed. It is also important to note that the House of Representatives has approved an appropriations bill that would extend the existing appropriations protections to state recreational marijuana programs. The Senate has yet to address this matter.

For the second meeting, held on August 19th, I was asked to provide an overview of state regulatory approaches to recreational marijuana legalization.  My presentation covered a broad spectrum of policy variables including advertising restrictions, personal cultivation regulations, social consumption sites, delivery services, local authority to limit or prohibit recreational marijuana enterprises within their communities, and social equity measures.

Throughout these meeting, two things were very clear. First, the workgroup was dedicated to understanding the broad spectrum of issues associated with legalization. Insightful questions were asked on subjects ranging from the structure of taxes and allocation of tax revenue to the impact of legalization on the marijuana black market to the impact of expungement measures. Second, given the complexity and magnitude of questions, it was evident that the policy work and expertise of organizations like the Network are critical to a state’s effort to address the challenge of marijuana legalization.

As the 2020 legislative session approaches, it is almost certain that the majority of states will contemplate recreational marijuana legalization again. The Network is ready to provide technical legal assistance to jurisdictions seeking to better understand the issues confronting them. Because the Network may not engage in legislative advocacy, policymakers interested in understanding the dynamics of recreational marijuana laws should contact the Network before legislation is introduced. And we will continue to add materials on these issues to the Network website.

This post was written by Mathew Swinburne, J.D., Associate Director, Network for Public Health Law – Eastern Region Office. The Network for Public Health Law provides information and technical assistance on issues related to public health. The legal information and assistance provided in this document does not constitute legal advice or legal representation. For legal advice, readers should consult a lawyer in their state.