The increase in drug-related harm that began over two decades ago continues to impact individuals and communities across the country. Over 70,000 drug overdose deaths occurred in the United States in 2017, the highest number in history and more than the number of Americans lost at the height of the HIV crisis. Partly due to this unprecedented and continuing rise in overdose-related harm, states and communities have taken a number of legal and policy steps to improve access to prevention and treatment. This post provides a few highlights, in no particular order. 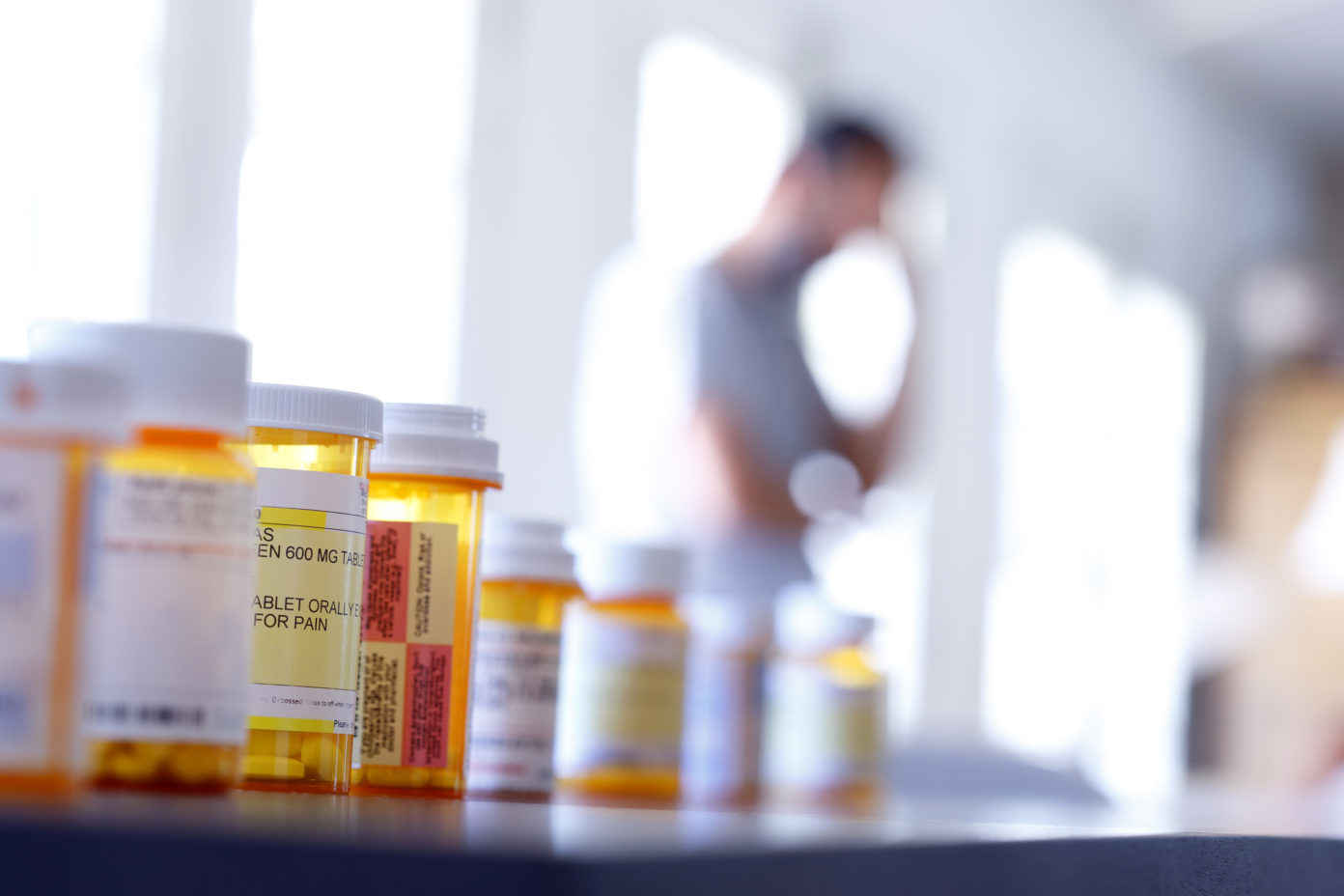 Naloxone: By July 15, 2017, all 50 states had passed laws increasing access to this life-saving medication, and by the end of 2018, 46 states and the District of Columbia had an overdose Good Samaritan law that provides some protection from arrest or prosecution for individuals who report an overdose. Initial evidence suggests that both types of laws are associated with decreases in opioid overdose deaths – approximately 14 percent and 15 percent, respectively. The FDA continues to take steps to encourage companies to request approval of an over-the-counter naloxone product, although none have yet done so.

Opioid agonist treatment (OAT): Methadone and buprenorphine significantly reduce many negative consequences associated with opioid use disorder (OUD), and are considered the “gold standard” for OUD treatment. Although law, policy, and practice continue to impede access to these lifesaving medications, there have been some green shoots. Rhode Island, for example, has introduced OAT into its integrated prison/jail system, providing these medications for all who need and want them. This intervention is associated with an astounding two-thirds reduction in overdose deaths among formerly incarcerated individuals.

While fewer than one percent of US prisons and jails permit OAT, this may change soon. The Department of Justice is investigating several Massachusetts jails that deny OAT as a possible violation of the Americans with Disabilities Act (ADA), and at least one federal court has ruled at the preliminary injunction level that failure to provide OAT to an incarcerated individual with OUD is likely a violation of both the ADA and the Eighth Amendment. The recently passed SUPPORT ACT mandates Medicare coverage of services provided in opioid treatment programs, including OAT and related counseling. Because that program does not currently cover services provided in these federally certified outpatient facilities, this change has the potential to dramatically increase access to these proven treatments.

Overdose prevention sites: Overdose prevention sites, sometimes referred to as supervised consumption sites (SCS), are identified as critical to harm reduction by OUD experts and practitioners and have shown in many countries to be effective at reducing overdose deaths and HIV infection. A Commission established by the Massachusetts legislature tasked with studying the issue has recently released a report urging the adoption of one or more sites in the Commonwealth, and the mayors of Boston, Cambridge, Revere, and Somerville are supportive. In Pennsylvania, attorney and former Governor Ed Rendell has joined the board of Safehouse, a non-profit organization that intends to operate an SCS in Philadelphia.

In both Massachusetts and Pennsylvania, federal law enforcement officials, who oppose the sites on grounds that appear rooted in stigma and the mistaken belief that they will encourage drug use, are the main barrier to states serving as “laboratories of democracy” to bring supervised consumption sites to the United States. The US Attorney for Massachusetts has publicly threatened to take action against any facility operating there, and the US Attorney for the Eastern District of Pennsylvania has filed for a declaratory judgment that such a facility violates federal law.

Law and policy can act as both barriers and facilitators to evidence-based prevention and treatment. Although some progress has been made, the increasing toll of the crisis suggests we have much further to go – both in addressing legal and stigma-related barriers to proven and promising interventions.