Overdose “Good Samaritan” laws are theoretically designed to encourage people to call for help in an overdose emergency by providing limited legal immunity to overdose victims and those who seek help for them, but many of these laws currently have limitations that discourage people from seeking help. 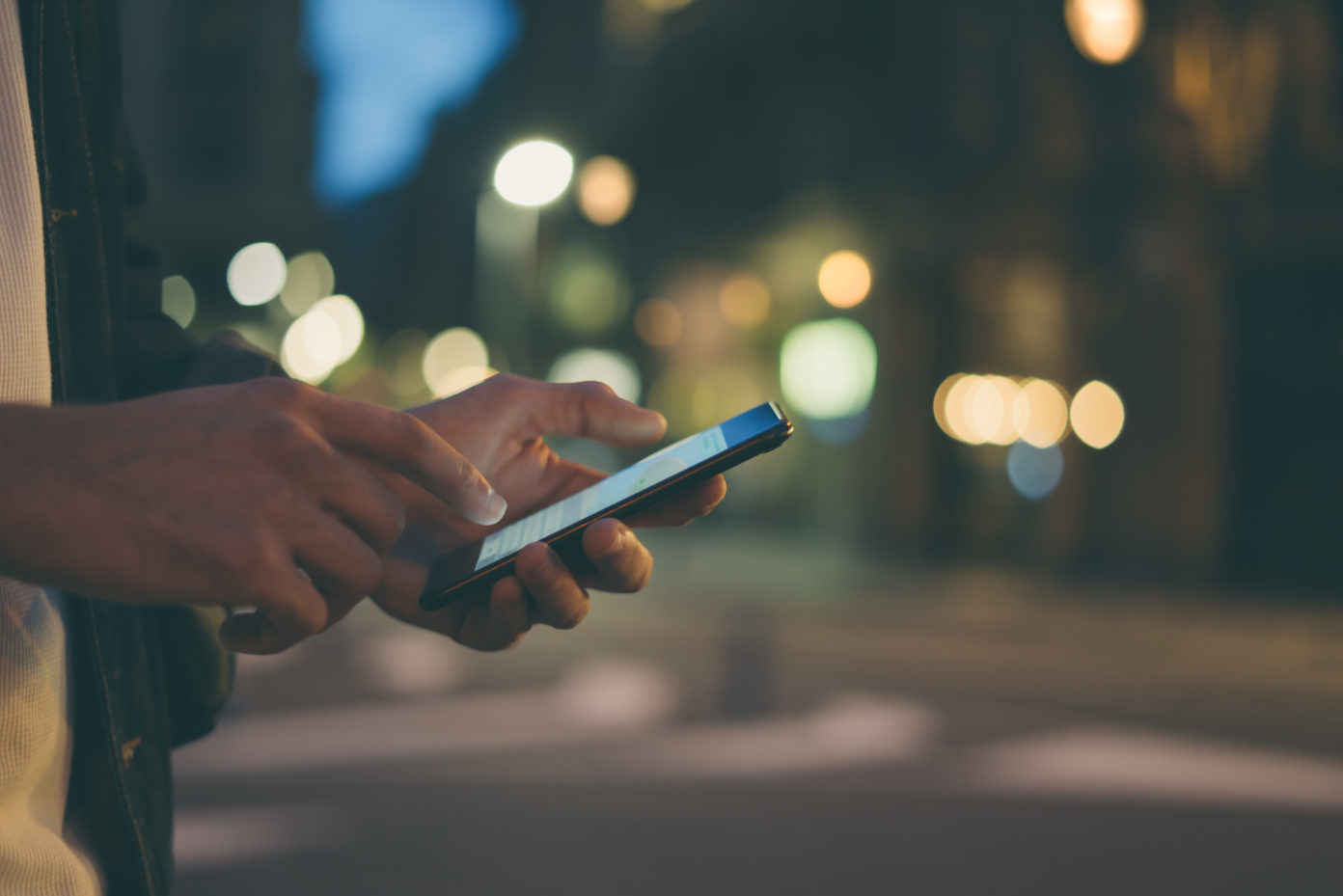 Recently, Sarah Ziegenhorn, director and founder of the Iowa Harm Reduction Coalition (IHRC), shared the story of a 65 year old woman who overdosed in Cedar Rapids. Fortunately, the woman was with a friend, which would generally improve her chances of surviving. Unfortunately, the friend didn’t have naloxone, the overdose reversal medication, and was afraid to call 911. Although she did call IHRC, they are not equipped for emergency response, and by the time naloxone was administered it was too late. The day ended with the friend who wanted to help in handcuffs and the woman who overdosed in the morgue.

This story should have ended differently. Most people who witness an overdose want to help, and nearly every witnessed opioid overdose can be successfully reversed if naloxone is provided in time. Harm reduction organizations including IHRC have worked tirelessly to equip people who use drugs  and their friends, family, and colleagues with this life-saving drug. But for those times when naloxone is not available to them, bystanders need to feel safe calling 911. The bystander in Cedar Rapids, and many others like her, do not.

This remains the case despite the passage of overdose “Good Samaritan” laws that are theoretically designed to encourage people to call for help in an overdose emergency by providing limited legal immunity to overdose victims and those who seek help for them. While research shows that these laws do reduce overdose deaths overall, most  provide protection only from minor drug crimes. Because American law continues to  criminalize people who are  poor or who  use drugs, and floats atop a deep well of institutional racism, there is almost always some charge other than a minor drug crime that can be brought against people who are poor, or of color, or who use drugs. People know this, and so many bystanders don’t call when help is needed.

These laws have further limitations as well. In at least a dozen states, the Good Samaritan is required not only to call for help but also to jump through additional hoops such as providing their full name to law enforcement, staying on the scene, and cooperating with responding officers. None of those requirements are necessary to help the person suffering from an overdose; all are likely to discourage people from calling for help.

Some so-called Good Samaritan laws are even more insidious; Iowa’s law is a prime example. There, immunity is provided only once to the caller and the victim. In the Cedar Rapids case, the woman had called 911 to report an overdose earlier that week, and knew that doing so again would likely lead to her arrest. For her, as with so many other people who use drugs, calling 911 is not a source of life-saving emergency care, but rather the start of a chain of mostly negative events that often ends in handcuffs and jail time.

Designing these laws to discourage people from seeking help in these ways reflects a decision by legislators to disregard the basic humanity of people who use drugs and those who love and care for them.  It is based in stigma, and it is killing and incarcerating an ever-increasing number of Americans.  While it’s too late for the woman in Cedar Rapids, it’s not too late for others like her, should we—and those who represent us in statehouses across the country—choose to value human life over petty punishment.