Efforts to increase access to naloxone, the medication that quickly and effectively reverses opioid overdose, have increased markedly over the past several years. These expansions have been met with nearly universal acclaim from public health leaders, medical professionals, and elected officials from across the political spectrum, and are likely helping to reduce the terrible toll of the overdose epidemic. 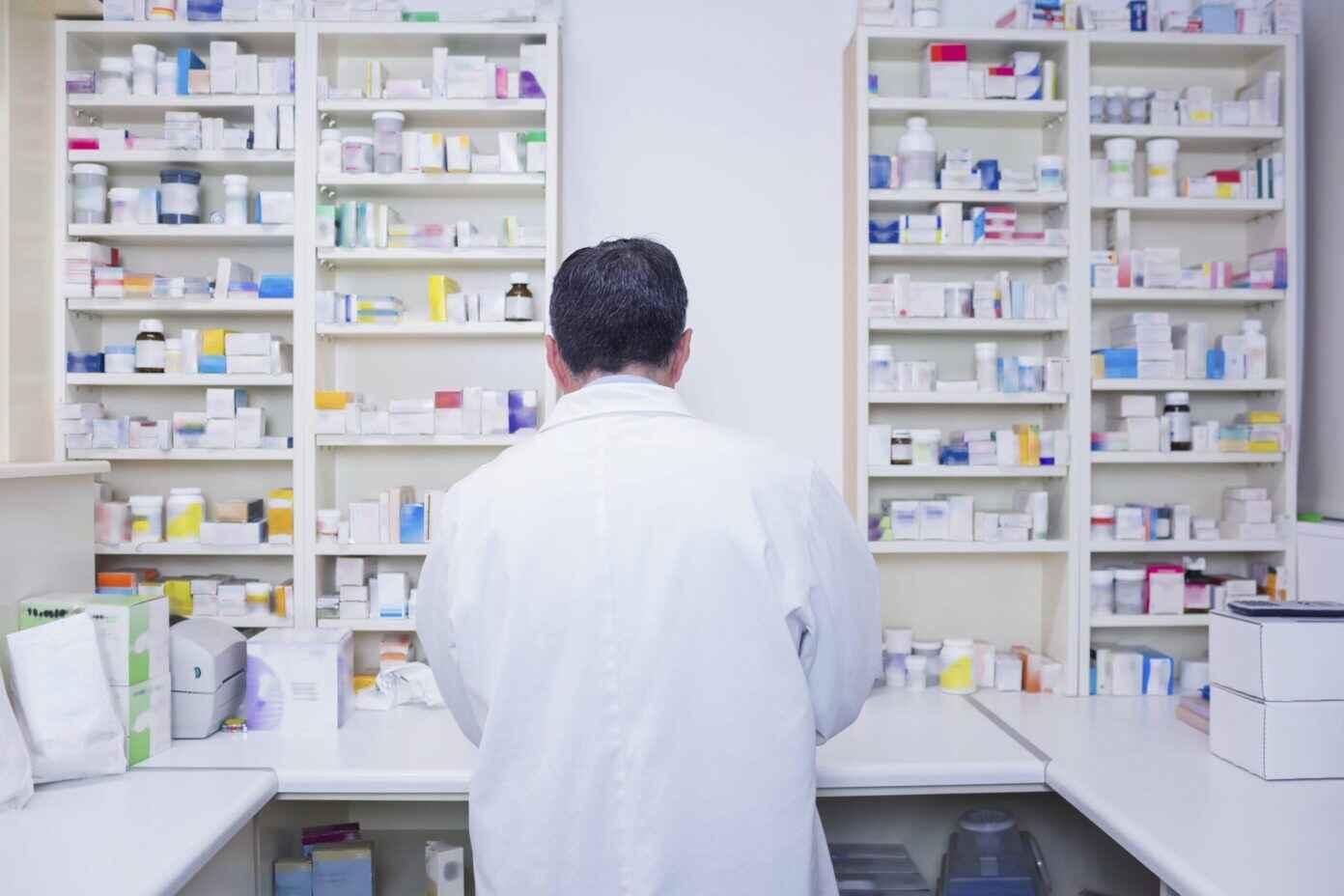 The idea behind this reporting – that in many states a person can access naloxone at a pharmacy without first seeing a prescriber and getting a traditional prescription – is correct, but it’s important to note that the actual terms being used are not. While there are a wide variety of steps that states, localities, and private businesses can take to increase access to naloxone, they cannot make it available “over the counter” or “without a prescription.”

Under federal law, there are only two classes of drugs: those that require a prescription and those that don’t. Prescription medications may be dispensed only on the order of a properly licensed medical practitioner, whereas over-the-counter (OTC) drugs can generally be purchased anywhere, by any one, at any time. This is why you can buy Tylenol at your local gas station but need to see a medical professional to get penicillin. (In practice there are a small number of drugs such as Plan B that are a bit of a hybrid, but that’s a topic for another post.)

States have used that flexibility to increase access to naloxone in a number of ways. Approximately 30 states now permit naloxone to be prescribed via standing order, which allows it to be dispensed to any person who meets criteria specified by the prescriber without the prescriber and the patient ever meeting. Four states (CT, ID, ND and NM) permit pharmacists to prescribe naloxone, and around a dozen permit pharmacists to dispense the medication under a collaborative practice agreement with a physician. Still other states permit pharmacists to dispense the medication under a protocol created by one or more licensing boards, which essentially serves as a statewide standing order. In all of these cases, the medication is still technically dispensed via prescription.

While these innovations are welcome, they are all kludges attempting to increase access to this life-saving medication in the face of the federally-mandated prescription requirement. Although around a dozen states permit people who are not otherwise permitted to dispense medications to store and dispense naloxone if authorized to do so by a prescriber, this is not analogous to OTC status, which would permit anyone to buy the medication from the corner store, order it from Amazon, or receive it free from places like schools and homeless shelters. While states are doing what they can, they are limited by the constraints of federal law – constraints that may be costing lives.

This post was developed by Corey Davis, Deputy Director, the Network for Public Health Law – Southeastern Region at the National Health Law Program.