Since the Biden Administration released its plan to advance racial equity in the United States, there has been significant pushback against the idea that systemic racism even exists.  This questioning is not new, but it has taken on a renewed fervor as state and local governments, professional associations, hospitals and health systems, and corporations have made public commitments to addressing systemic racism and treating racism as a public health crisis. 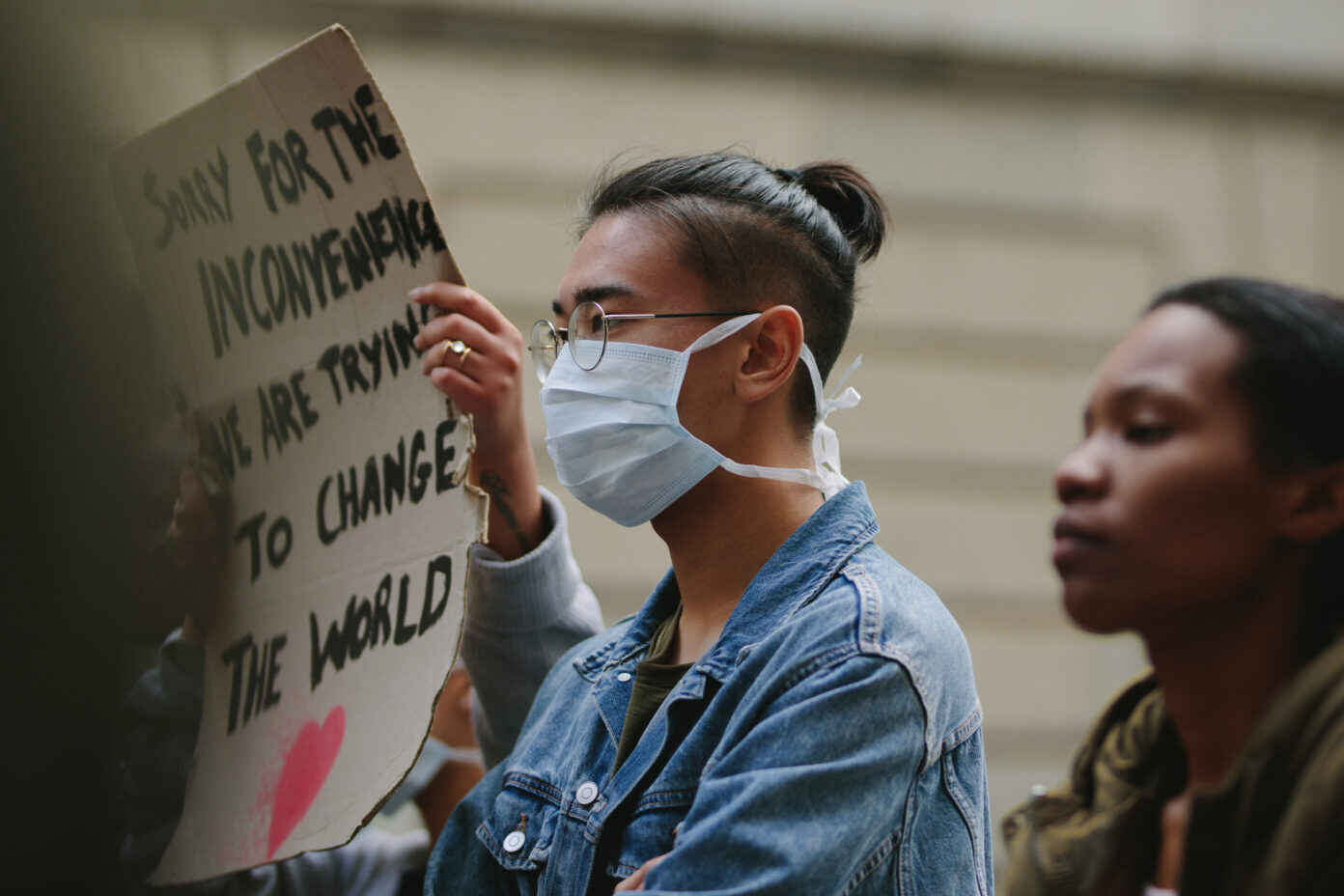 In the past month, we have seen Sen. Tom Cotton question newly confirmed Attorney General Merrick Garland about whether President Biden’s racial equity orders are themselves racist or discriminatory.  We have seen Students for Fair Admissions file a petition asking the Supreme Court to overturn a 2003 ruling that allows the limited use of race and ethnicity in college admissions.  And we have seen the Journal of the American Medical Association release a podcast on social media with the caption: “No physician is racist, so how can there be structural racism in health care?”

What is structural or systemic racism?  It is the differences in access to power, resources, and opportunity by race that are codified and normalized in laws, policies, practices, and institutions, including the government.  Simply put, it is a system that ensures that people of color are at a disadvantage, and it is so engrained in our society that it is perpetuated and reinforced regardless of intention.  What does it mean to treat racism as a public health crisis? As Dr. Sandro Galea has described, it means that the problem “must affect large numbers of people, it must threaten health over the long-term, and it must require the adoption of large-scale solutions.”

Some examples of the effects of systemic racism across different systems and sectors include:

The effects of systemic racism have also been painfully evident during the COVID-19 pandemic.  Black, Latinx, and American Indian people are experiencing more cases, hospitalizations, and deaths due to COVID-19 relative to their share of the population, not because of personal choices, but because of social and structural conditions that create greater risks for some communities than others.  Lack of homeownership leads to people of color being concentrated in more crowded communities or living in more crowded housing with intergenerational families (limiting the ability to isolate and increasing the risk for elders).  Due to the history of redlining, these communities are often located near environmental hazards that increase risk for conditions like asthma and COPD; risk factors for COVID-19.

People of color are disproportionately represented in essential worker positions, have less access to health insurance and primary care (partially thanks to Medicaid policies), and may lack social supports like childcare, paid sick leave, paid time off, and other workplace protections.  People of color are also inadequately represented in law and medicine, on corporate boards, and in leadership positions across industries.  What all this means is that people of color are more vulnerable to COVID-19 but have fewer resources to deal with the risk and fewer people in positions of power who call attention to the problem and help do something about it.

Systemic racism is a problem that affects large groups of people, threatens health over the long term, and requires large-scale solutions.  Yet in an ongoing survey about health, equity, and race amid COVID-19, 22.1 percent of respondents strongly disagree that systemic racism is a reason for poorer health outcomes among people of color, and another 10.8 percent somewhat disagree.  The evidence is there, but too many people do not understand it or fail to see the connection.  We have to do a better job of communicating that racial equity doesn’t mean that white people will be disadvantaged if people of color stop being disadvantaged, as though it’s a requirement in this country that some group of people has to be disadvantaged.  Looking at systems through a racial equity lens means recognizing that no group of people has to be disadvantaged to benefit another group of people.  Social justice benefits all of us, and the time to act is now.

Here are five things that public health professionals, leaders, and partners can do: