Litigation by and against the government and by and against product manufacturers can impact public health as significantly as legislation and funding. A recent ruling by the U.S. Court of Appeals for the Ninth Circuit agreed with environmentalists, farmworkers, and food safety advocates in their joint lawsuit against the U.S. Environmental Protection Agency (EPA) for failing to adequately consider whether glyphosate (a herbicide that kills grass and weeds) poses unreasonable risks to humans, endangered species, and the environment. Although the court did not issue an order prohibiting or limiting the use of glyphosate, the three-judge panel sent the issue back to the EPA for reconsideration. 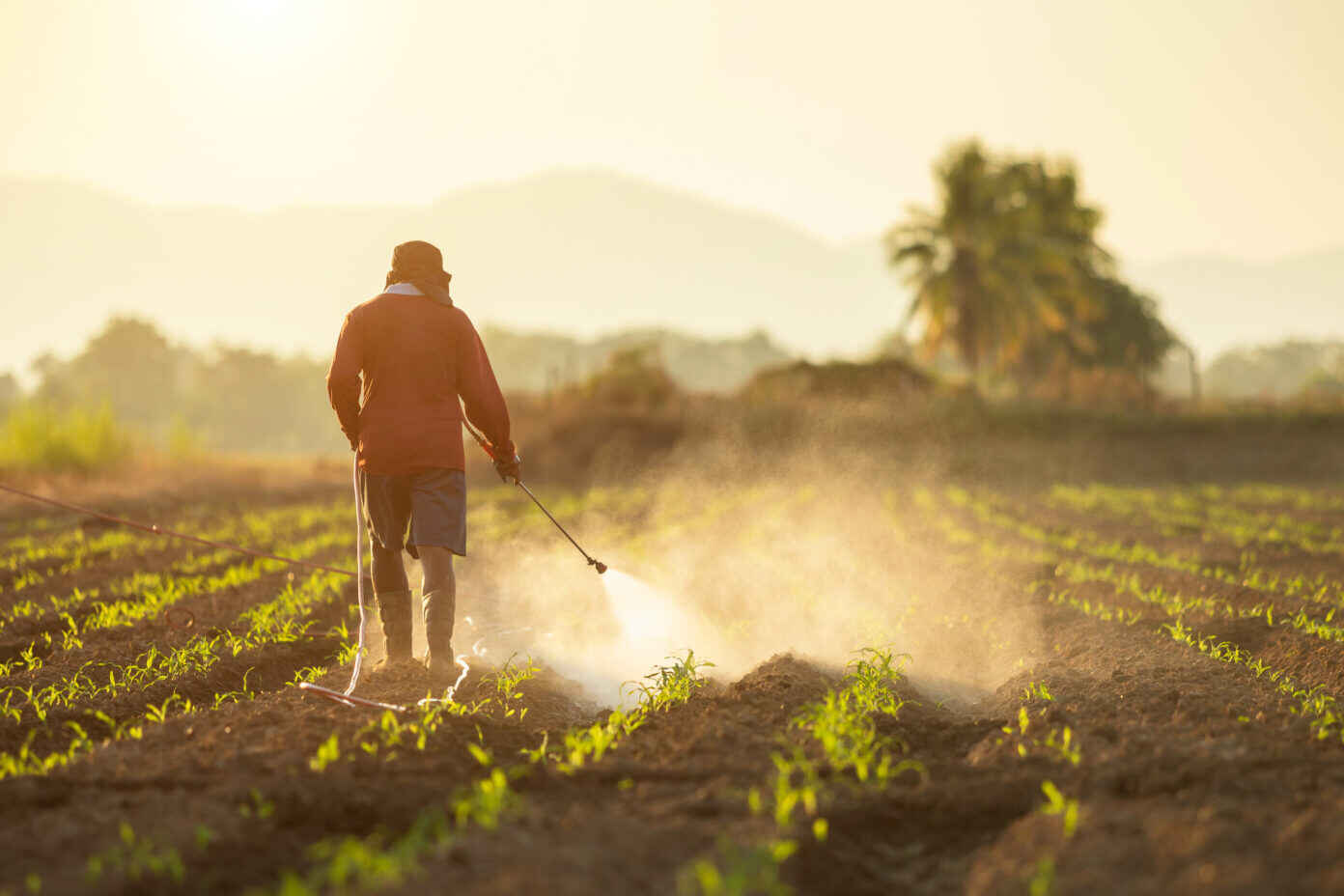 On what issue do environmentalists, farmworkers, and food safety advocates agree? Based on their joint lawsuit against the U.S. Environmental Protection Agency (EPA), they agree that the Agency failed to adequately consider whether glyphosate, an herbicide that kills grass and weeds, poses unreasonable risks to humans, endangered species, and the environment. Through an opinion issued June 17, 2022, the U.S. Court of Appeals for the Ninth Circuit agreed. Although the court did not issue an order prohibiting or limiting the use of glyphosate, the three-judge panel sent the issue back to the EPA for reconsideration of the safety of glyphosate, particularly as to cancer risk and harm to endangered species. This case is one component of a litigation-based approach to change that benefits public health and a story we have heard before.

Congress passed the Federal Insecticide, Fungicide, and Rodenticide Act (FIFRA) in 1947 simply requiring registration of and some labeling disclosure for pesticides (which includes herbicides). The goal of the legislation was to allow farmers to be educated about the contents of products they planned to use on crops so they could choose what they understood to be most effective. For decades, concerns grew over the safety of pesticides for those who apply the product and consumers of food crops on which pesticides are sprayed, as well as the potential environmental impacts. Shortly after the EPA was created by Congress in 1970, the Agency was given responsibility for enforcing FIFRA and the Act was expanded significantly. For a thorough history of FIFRA, read the Congressional Research Service Report, Pesticide Law: A Summary of the Statutes.

The modern version of FIFRA gives significant regulatory power to FDA and replaces the crop efficacy objective with the goal of protecting human health and the environment. Now the EPA may not allow use of a pesticide that causes unreasonable adverse effects on the environment, including risks to human health. Glyphosate was first registered for use in 1974, before the sweeping changes to FIFRA, and, as a result, was permitted on the market without meeting the protective standard. Recognizing that scientific knowledge of the potential harms caused by pesticides may change over time, in 2007 Congress added a requirement to FIFRA that registered pesticides be reviewed for safety every 15 years. For already registered pesticides like glyphosate, the extensive registration review process would have to be completed by October 2022.

The EPA initiated the process in 2009 and released reports on the environmental and human impact of glyphosate. In 2020, the Agency issued an interim decision continuing glyphosate’s registration, finding: 1) no risk to human health; 2) that the cost-benefit analysis of the environmental harms weighed in favor of continuation of registration; and 3) that certain labeling changes to mitigate environmental concerns be adopted. Environmentalists, farmers, and food safety advocates joined forces to challenge this decision, each making distinct arguments against the EPA’s decision.

Though somewhat technical in nature, the Ninth Circuit’s decision accepted the farmers’ argument that 1) the EPA’s determination that glyphosate does not pose risk to human health was contradicted in the Agency’s own reports; and 2) the EPA violated the Endangered Species Act by failing to effectively consider the impact of glyphosate on endangered species. The court’s order does not restrict the use of glyphosate; rather, the court sent the issue back to the EPA with significant admonishment that the EPA follow all procedural and substantive requirements in reviewing glyphosate’s registration.

On its face, this decision is supportive of farmers, food safety, and the environment—a public health win. We will have to wait to determine whether the victory will be sustained as the ball is now in the EPA’s court—an EPA, encouragingly, that is no longer under  the presidential administration that issued the interim decision. But there is another subtle win here—for plaintiffs who have sued manufacturers of products containing glyphosate, particularly Monsanto’s RoundUp, and for the public health. Monsanto does not have the federal approval that undergirds its assertion that glyphosate does not cause harm to humans, and the company is losing the battle in the court of public opinion with each litigation loss.

More than 150,000 cases alleging harm from RoundUp have been filed across the country, with a multidistrict case pending in a federal court in California covering at least 36,000 lawsuits. Monsanto has settled tens of thousands of cases and has consistently lost state-level appeals arguing that their compliance with federal law prohibits state law claims against them. The company has requested that the U.S. Supreme Court hear cases raising the issue of federal preemption, most recently including a case in which the plaintiff husband and wife won an $87 million verdict. The Supreme Court refused to hear that case. With liability extending into the multiple billions and the Ninth Circuit setback on the EPA’s reregistration of glyphosate, Monsanto plans to remove RoundUp with glyphosate from the U.S. market in 2023.

The Network for Public Health Law provides information and technical assistance on issues related to public health. The legal information and assistance provided in this document do not constitute legal advice or legal representation. For legal advice, readers should consult a lawyer in their state. Support for the Network is provided by the Robert Wood Johnson Foundation (RWJF). The views expressed in this post do not represent the views of (and should not be attributed to) RWJF.