Skip to Content
Health in SchoolMaternal and Child Health

Combating low vaccinations rates has become a difficult problem for public health. Consumers often receive mixed messages and false information about the safety and efficacy of vaccines and the dangers of vaccine preventable diseases. There are, however, legal steps that can be taken to inccrease vaccination rates. 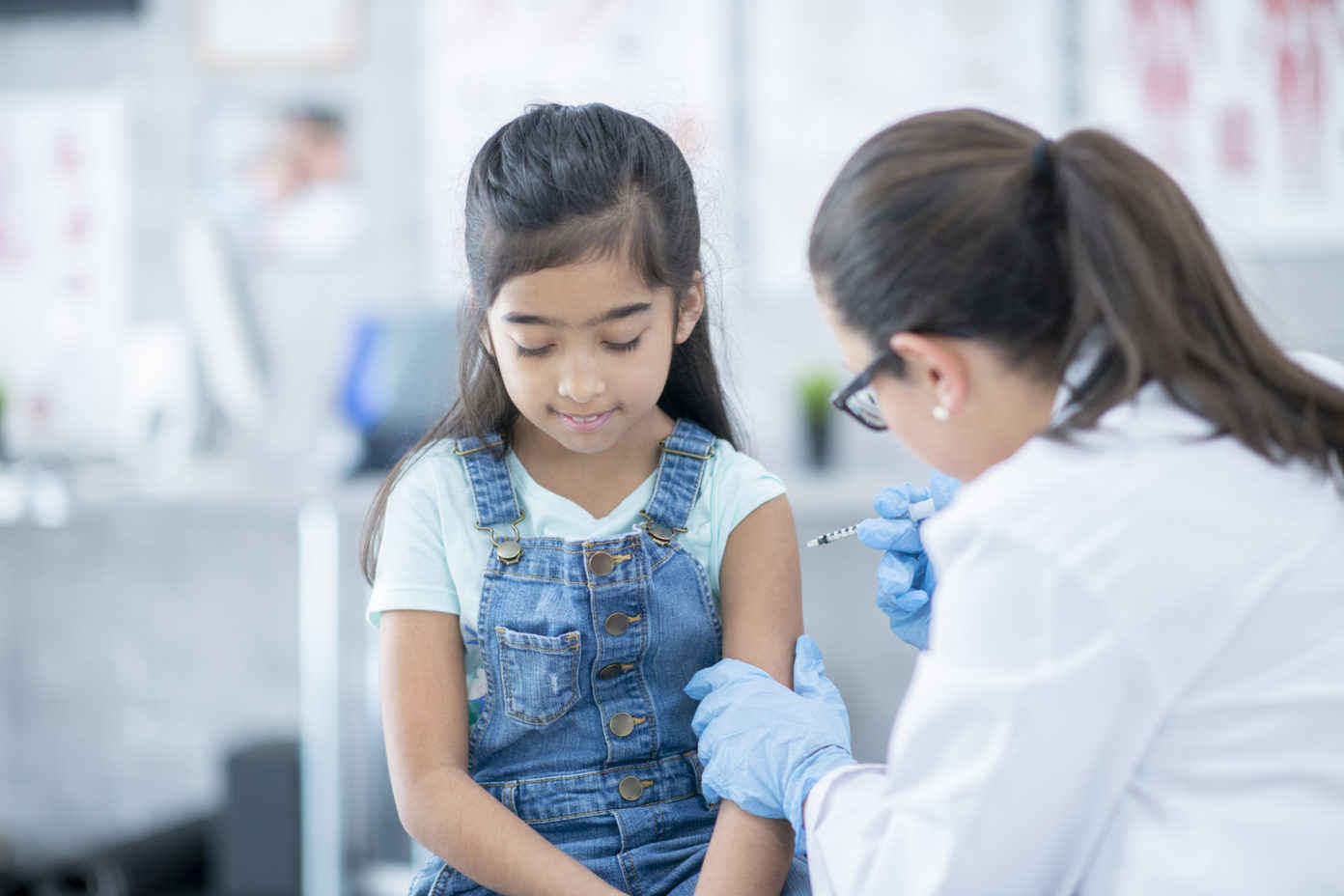 Immunizations are in the news again with the worst measles outbreak in Minnesota in over 30 years. The outbreak has occurred among the Somali immigrant community in Hennepin County, home to Minneapolis. This community was targeted by members of the anti-vaccination movement, which led the community to believe that they had higher than average rates of autism due to vaccines. Many studies have shown that there is no link between vaccines and autism. The 1997 study published by Andrew Wakefield, a British surgeon, in The Lancet suggesting that the MMR vaccine was increasing autism in children was completely discredited and Wakefield subsequently lost his medical license. Later studies proved that the Somali community’s autism rates were no higher than other populations within Minnesota. Before 2008, the community had above average rates of vaccination, but that started to change through the influence of anti-vaccine rhetoric.

Combating low vaccinations rates has become a difficult problem for public health. Consumers often receive mixed messages and false information about the safety and efficacy of vaccines and the dangers of vaccine preventable diseases. Fighting the information war against the anti-vaccine movement has proven difficult in the age of the internet and social media.

There are legal steps that communities can take to increase vaccination rates. Specifically, Minnesota could take a page from other states that have battled low vaccination rates by addressing their immunization exemption laws. In Minnesota, immunization law requires that in order for a child to enroll in child care, early education programs or school, a parent must show proof that the child has received the required immunizations or has an exemption. Minnesota allows two types of exemptions: a medical exemption and an elective exemption.

The medical exemption is available if an immunization is medically contraindicated for a child, or if there is laboratory confirmation that a child is already immune to certain diseases against which immunization is normally required. The student may submit a statement to this effect, signed by a health care provider, in order to be considered exempt from the contraindicated or unnecessary immunization. The elective exemption is available if a child’s parent or guardian wishes to be exempt, based on their beliefs, from one or more immunization requirements. The parent or child may submit a statement to this effect, signed by the submitting person and notarized.

In 2014, California experienced a highly publicized measles outbreak which originated from Disneyland Resort in Anaheim. According to CDC’s epidemiological research, of the 58 unvaccinated patients that contracted measles, 76 percent of them had philosophical objections to vaccination.

In December 2014, Michigan approved a new educational requirement for parents opting for a nonmedical vaccination waiver for their children. The new rule requires any parent or guardian who wants to claim a nonmedical waiver to receive education from a county health department on the benefits of vaccination and the risks of disease before obtaining the certified nonmedical waiver form through the local health department. The new rule is framed as allowing parents to have the opportunity to speak with a health educator from their local health department about their concerns and questions regarding immunizations prior to the nonmedical waiver being signed. This is a helpful tool for combating misinformation about vaccine safety.

The rule change serves another important purpose. Generally, personal and religious exemptions have been easy to obtain. Often a parent or guardian must just fill out a form to obtain the exemption. This new Michigan rule requires parents and guardians to make an appointment at their local health department and be provided education on vaccines before the waiver can be submitted. This greatly increases the burden for obtaining a waiver and will likely discourage some parents from seeking one.

This rule change has had a dramatic effect on waiver rates in Michigan. In the first year after the rule change, the Michigan Department of Health and Human Services reported that the number of statewide waivers issued had decreased by 35 percent.

This blog post was developed by Jennifer Bernstein, Deputy Director, Network for Public Health Law – Mid-States Region. The Network for Public Health Law provides information and technical assistance on issues related to public health. The legal information and assistance provided in this document does not constitute legal advice or legal representation. For legal advice, readers should consult a lawyer in their state.