Is Homelessness a Medical Condition?

In an effort to reduce the costs of treating homeless individuals with chronic medical conditions by providing them with permanent housing, legislation was recently introduced in Hawaii that would classify homelessness as a medical condition. 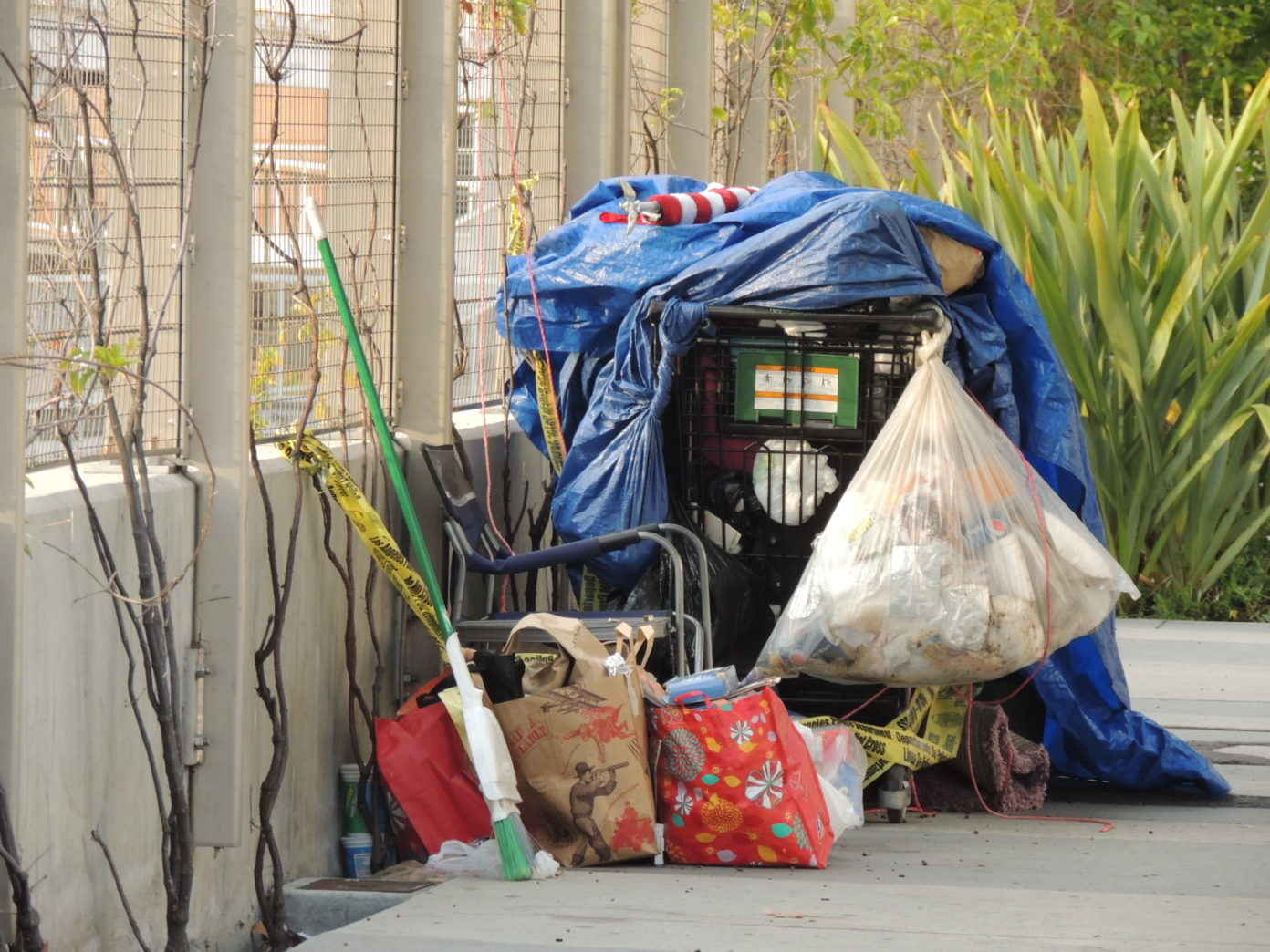 But how can declaring homelessness a medical condition lead to housing? The legislation envisions that doctors could write a prescription for housing. The legislation would redirect some of Hawaii’s $2 billion annual Medicaid budget to pay for housing costs. The hope is that by securing housing for homeless individuals with ongoing medical needs, the state would save money by reducing frequent visits by homeless individuals to emergencies rooms.

Homelessness can be both the cause of and can result in serious health issues, such as psychological disorders, addiction and other chronic conditions like diabetes. These conditions all require regular, ongoing care. Yet homelessness makes it more difficult for people to obtain regular medical attention and access to treatment, and recuperation is much more difficult. These obstacles make medical conditions costlier to treat and generally lead to poor outcomes for the patient.

A recent internal study by a major Hawaiian insurer found that over half of the state’s $2 billon Medicaid allotment was consumed by just a small fraction of users, many of whomwere dealing with homelessness, mental illness and substance addiction. A 1992 study of hospital admissions of homeless people in Hawaii revealed that 1,751 adults were responsible for 564 hospitalizations and $4 million in admission costs. Their rate of psychiatric hospitalization was over 100 times higher than the rate for their non-homeless cohort. The researchers conducting the study estimated that the excess cost for treating these homeless individuals was $3.5 million or about $2,000 per homeless individual. Given medical cost inflation since 1992, but without accounting for changes in the homeless population, this would amount to an excess cost of over $8.5 million in 2016 dollars or almost $5,000 per homeless individual.

Another recent study conducted at the University of Hawaii found that health care costs for chronically homeless people dropped 43 percent when they had permanent housing for an uninterrupted six-month period. Combining available Medicaid dollars with additional resources, such as HUD subsidies, could provide many homeless individuals with access to permanent housing.

But choosing who receives housing under the legislation may not be easy. There are those who have concerns regarding eligibility, including the Hawaii Department of Human Resources Development and the Institute for Human Services, Hawaii’s largest homeless services provider. They worry that without strict parameters, healthier individuals could drain the system of available resources.

The bill’s author, State Senator Josh Green, said the bill is aimed at homeless individuals that cost the healthcare system an average of $120,000 annually. It costs just $18,000 to provide permanent housing to an individual. These individuals, in order to qualify, must have been homeless for at least six months and suffer from mental illness or a substance addiction.

As of now, the legislation has been referred to committee.

This blog post was developed by Jennifer Bernstein, Deputy Director, Network for Public Health Law – Mid-States Region. The Network for Public Health Law provides information and technical assistance on issues related to public health. The legal information and assistance provided in this document does not constitute legal advice or legal representation. For legal advice, readers should consult a lawyer in their state.