A growing body of research establishes that adverse childhood experiences (ACEs)—traumatic experiences in a person’s life occurring before the age of 18 that the person remembers as an adult—may negatively affect health and well-being throughout a person’s life span. The impact of ACEs, however, can be ameliorated by trauma-informed practices, including early childhood interventions that mitigate social and environmental risks for families and promote resilience. 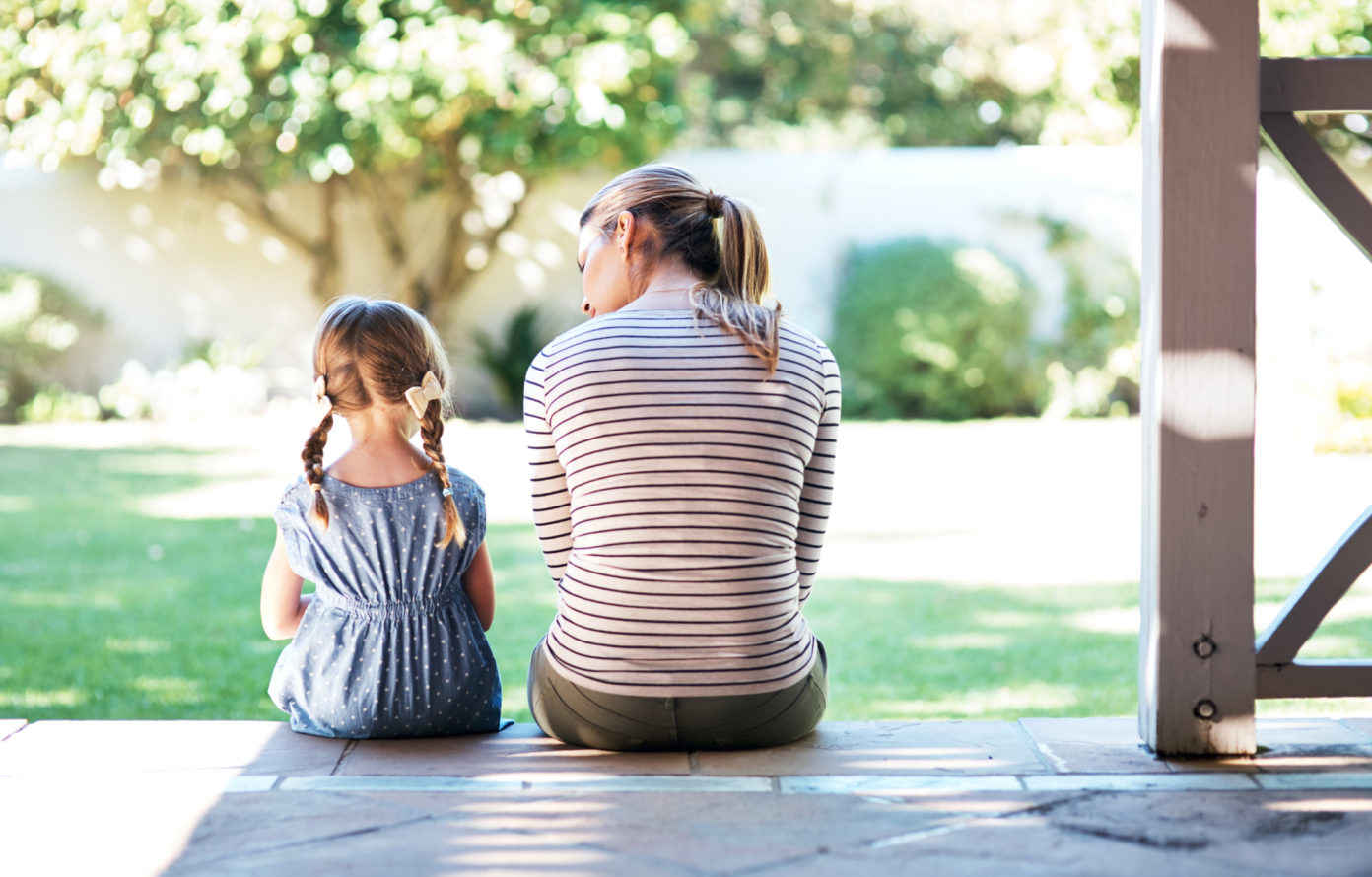 In 2014, Wisconsin became the first state in the nation to pass a joint resolution addressing early childhood adversity and calling for state policy decisions to take into account ACEs science. Earlier, states such as Washington had employed state policy primarily to support local capacity-building to address the health effects of trauma. The resolution provides that the “Wisconsin state legislature will acknowledge and take into account the principles of early childhood brain development and will, whenever possible, consider the concepts of toxic stress, early adversity, and buffering relationships, and note the role of early intervention and investment in early childhood years as important strategies to achieve a lasting foundation for a more prosperous and sustainable state through investing in human capital.” While the resolution itself did not authorize new programs or mandates, it represented a critical legal tool for raising awareness and provided an important framework for state level decision-making.

Several states have passed similar resolutions calling for state policy decisions to consider ACEs science. In 2014, California passed a resolution echoing the language of Wisconsin’s resolution and urging the Governor to recognize the roles of early intervention and investment in children as important strategies. In 2017, Utah passed a resolution encouraging state officers, agencies, and employees to promote trauma-informed interventions and practices. Virginia also passed a resolution last year commending the work of Trauma-Informed Community Networks at the local and regional level.

The momentum toward integrating trauma-informed approaches throughout various levels of government is encouraging, and the Network plans to continue to monitor policy developments in this area. If you have questions about these issues and would benefit from legal technical assistance, please feel free to contact the Network.

This post was developed by Brittney Crock Bauerly, J.D., Staff Attorney for the Network for Public Health Law–Northern Region.