Preserving the ability of states and local governments to regulate the sale of tobacco, especially flavored tobacco which is popular with youth, is crucial for protecting public health. In September 2019, Los Angeles County adopted an ordinance banning the sale of all flavored tobacco products, which was subsequently challenged in court by R.J. Reynolds which claimed the ordinance was preempted by the Tobacco Control Act (TCA). The United States Court of Appeals for the Ninth Circuit recently upheld the ordinance, concluding that the TCA does not preempt state and local governments from banning the sale of flavored tobacco. 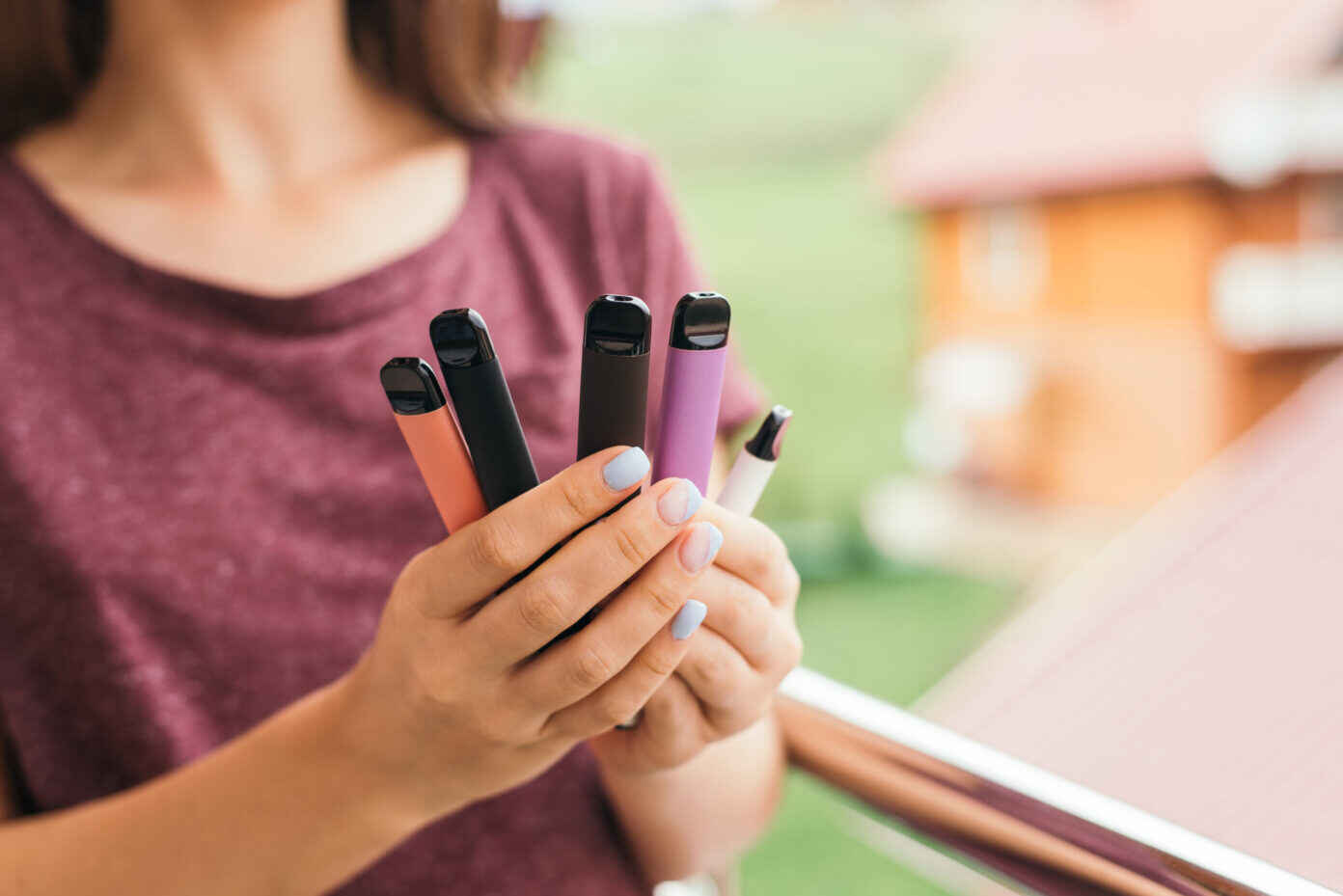 The United States Court of Appeals for the Ninth Circuit recently upheld an ordinance banning the sale of flavored tobacco products in Los Angeles County, California, concluding that the federal Family Smoking and Tobacco Control Act of 2009 (TCA) does not preempt state and local governments from banning the sale of flavored tobacco because such bans do not fall within the areas exclusively regulated by the federal government (such as tobacco product standards and manufacturing processes). Tobacco product flavors such as “unicorn milk,” “zig-zag French orange,” “Red Bull,” and “blue razz” appeal to youth and young adults who may want to try smoking or other tobacco use without the harshness of unflavored products. State and local authority to regulate the sale of flavored products is crucial for public health and keeping youth-enticing addictive products off the shelves.

In September 2019, LA County adopted an ordinance banning the sale of all flavored tobacco products, including cigarettes, little cigars, smokeless tobacco, e-cigarettes, hookah, synthetic nicotine products, and flavored liquids and wraps designed to add flavors to tobacco products. Restrictions on the sale of flavored products, including the TCA, often include exceptions that allow the sale of flavored hookah and menthol-flavored tobacco products. The LA County ordinance does not make these exceptions. R.J. Reynolds challenged the ordinance, claiming it is preempted by the TCA. Preemption refers to instances where lower authorities of law are prohibited from regulating based on action by a higher authority.

The court first considered the long history of state and local regulation of tobacco, including the Supreme Court ruling from 1900 that allowed states to prohibit the sale of cigarettes. With that as the foundation, the court then noted that over the next century, Congress enacted numerous federal laws concerning cigarette advertising and consumer education, never removing the power of states to restrict or ban sales. During this time, states used their authority to enact laws regulating tobacco sales and initiated litigation against tobacco manufacturers. Based on “this extensive background of state and local tobacco regulation,” it would have been a sudden change in course for Congress to have severely limited state and local authority with the TCA.

The TCA authorizes the Food and Drug Administration (FDA) to regulate tobacco products and expressly preempts some and expressly preserves other state and local authority. There are three components on the TCA’s “preservation provision.”

Based on this statutory language, the court determined that the TCA does neither expressly nor impliedly preempts LA County’s flavors ban.

LA County is one of hundreds of jurisdictions that implemented a ban on flavored tobacco. Not only does the Ninth Circuit’s ruling impact the more than 10 million LA County residents, it also establishes precedent for other states and localities that have enacted similar restrictions or are considering doing so. Policymakers in the nine states governed by the Ninth Circuit can rely on the court’s decision as insurance that similar sales restrictions will be upheld. Policymakers in the rest of the country can use the decision for guidance in designing and defending similar policies.

Preserving the ability of states and local governments to regulate the sale of tobacco, especially flavored tobacco, is crucial for protecting public health. Flavored products are popular with youth, and nine of 10 adults who smoke daily first tried smoking when they were under 18. In 2019, 13.8 percent of middle and high school students reported using flavored e-cigarettes. While combustible cigarette use is lower than e-cigarette use by students, 46.7 percent of those who smoke cigarettes report using flavored cigarettes.

Banning or severely restricting the availability of flavored products could have a profound effect on smoking rates in the United States: a 2017 study found that three-quarters of flavored product users would stop using their products if they were not available in flavors. Laws banning the sale of flavored products also typically preserve the availability of e-cigarettes that do not have characterizing flavors, or with tobacco flavor. These unflavored e-cigarette products can be effective harm reduction tools for individuals who transition completely from combustible cigarette use to e-cigarette use, and may help these same individuals quit tobacco use altogether.

Alternatively, some studies have shown an increase in youth and young adult cigarette smoking following a flavor ban. Adult former cigarette smokers might return to cigarettes following a flavor ban, having relied on flavored e-cigarettes for cessation. Removing flavored e-cigarettes from the market may also diminish the role of e-cigarettes in future cessation efforts, with unflavored products being less attractive to current smokers. Nonetheless, protecting state and local leaders’ ability to regulate the sale of tobacco allows leaders to tailor regulations to the needs of their communities, taking initiation and cessation trends into account.