Many states allow for license suspension for non-payment of fees and fines for traffic offenses. These suspensions often have significant health impacts, some of which seem obvious—people need transportation to access medical care. But a closer look reveals a plethora of other negative consequences that impact public health. 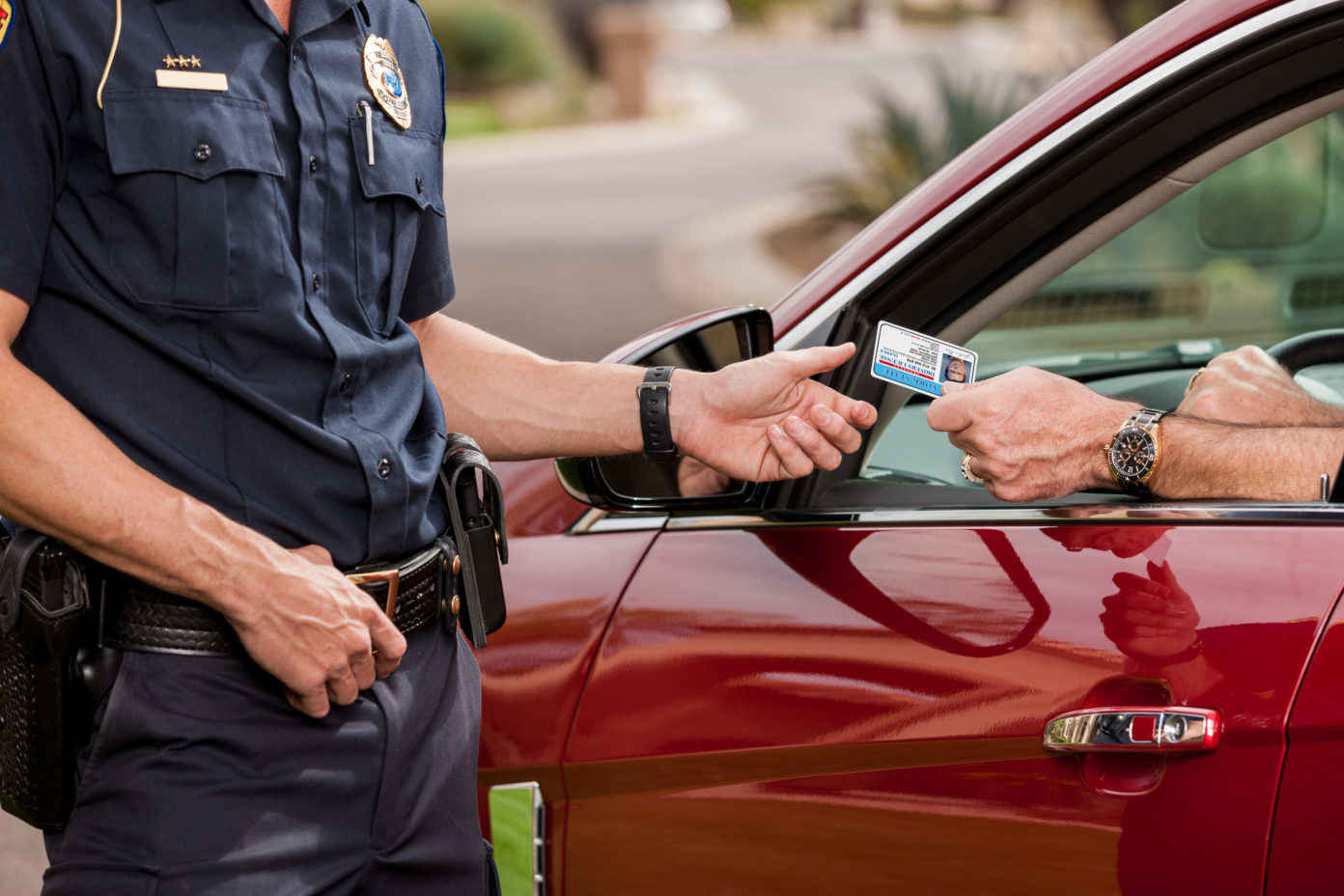 In 2017, two homeless men who had accrued traffic fines in Tennessee sued the State challenging the law that allows for license suspension for failure to pay traffic fines. The plaintiffs alleged that there is no rational basis for suspending driver’s licenses for the failure to pay fines and fees. Judge Traugher of the U.S. District Court for the Middle District of Tennessee agreed and recently issued a preliminary injunction forbidding the State from enforcing the law. The October 2018 ruling opens the door for the more than 200,000 Tennesseans who have had their driver’s license suspended under the challenged provision.

Tennesseans have not suffered alone under such a provision. Many states allow for license suspension as a punishment for non-payment of fees and fines related to traffic offenses. All states allow for suspension of driver’s licenses for failure to pay child support; others permit suspension for underage possession of alcohol, drug offense convictions, and curfew violations. The Vermont Driver’s License Suspension Task Force reported in December 2015 that 74 Vermont laws permit the suspension of driver’s licenses. Many of these laws appear vulnerable to constitutional challenge after Judge Traugher’s ruling.

Lack of access to transportation may mean loss of employment. Whether to commute to and from work or to use a car during the course of work, a car can be critical to securing and maintaining employment. The negative health effects of loss of employment cascade—from loss of health insurance to the inability to pay for safe and healthy housing to lack of funds to pay for nutritious food and so much more. Increasing the number of people relying on public assistance for health care, housing and food limits our ability to serve everyone effectively. Employment is a public health benefit that should not be lost for failure to pay a parking ticket.

Deprived of a driver’s license, parents cannot get their children to medical care, recreational activities, places of worship, and, in some areas, school. The public health implications here are clear. Holding a driver’s license hostage for failure to pay a traffic ticket hurts the well-being of an entire family, rippling out into the community.

For senior drivers, the loss of a license may trigger myriad negative health impacts. A recent study revealed that older adults who lose their driving privileges suffer declines in cognitive and physical abilities and are more likely to enter assisted living or a nursing home. Older adults also suffer significant loss of social interaction when they face the loss of their driver’s license, increasing their risk of depression. Keeping our seniors well and active is a public health goal; stripping them of their driver’s license for failure to pay traffic fines, not for public safety reasons,  contributes to declines in health that draw on public and family resources and deprive people of the dignity old age should bring.

Of course, the loss of a driver’s license for failure to pay a fee or fine hits lower income people the hardest. Perhaps some people fail to pay a traffic citation despite having the means to do so, but it is far more likely that those subject to suspension for failure to pay are already living on the economic margin, surviving paycheck-to-paycheck. Failure to pay a $50 traffic ticket can easily result in hundreds of dollars in court costs and late fees. Add to that the cost of getting one’s driver’s license reinstated and the hardship to low income people is easy to see.

Many who suffer the loss of their driver’s license and are faced with these spiraling costs give up on securing their license yet continue to drive; but they do so without insurance coverage. This, too, presents a public health threat. Even the best drivers may find themselves at fault in a crash; others will fall victim to another driver’s reckless driving. Not having car insurance to compensate the injured triggers another cycle of monetary challenge. And criminal justice resources that could be used to better protect communities from violence are wasted on actions to punish those caught driving without a license.

Some states have been looking to reformtheir laws imposing driver’s license suspension for failure to pay traffic fines and fees, and fines on other matters. As Judge Traugher found, it is truly irrational to tie driver’s license privileges to one’s ability to pay fees or fines. “Collecting debt from an indigent debtor . . . is simply not a rational basis for revoking a license. No rational creditor wants his debtor to be sidelined from productive economic life. No rational creditor wants his debtor to be less able to hold a job or cover his other, competing living expenses.” Perhaps Judge Traugher’s order will spark not just interest but action among legislators as we soon enter the legislative season for many states. Together public health and civil rights practitioners can seek policy change to help states avoid a challenge to their license suspension provisions, inuring to the benefit of individuals and the public health.