Libraries promote health by supporting literacy in early childhood, and access to books for parents, children, young adults, and seniors. Communities throughout the country are increasingly implementing approaches to address overdue fines which can present barriers to accessing library resources. 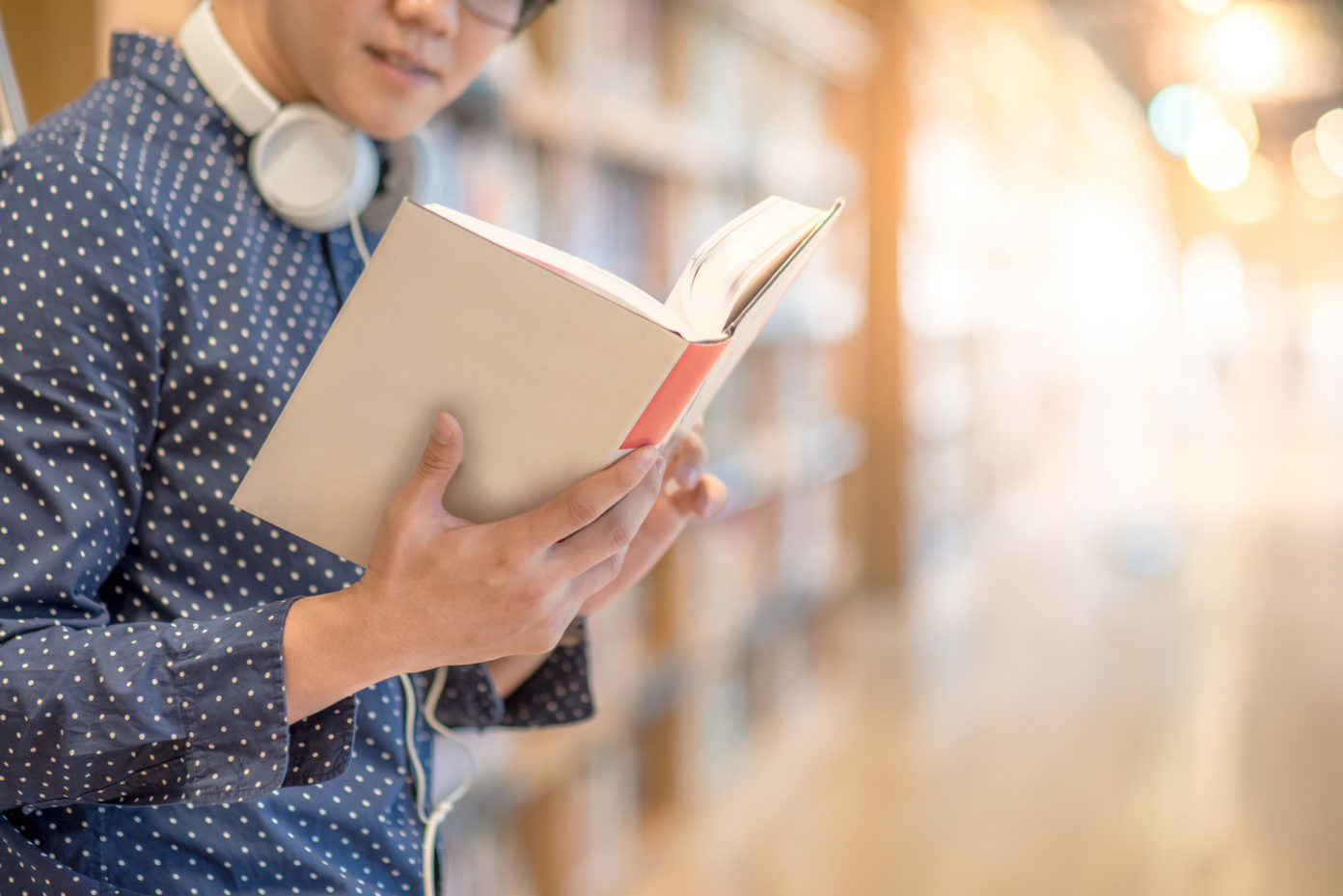 As anchor institutions, libraries support healthy communities. One principal way that libraries promote health is through supporting literacy in early childhood, and access to books for parents, children, young adults, adults, and seniors. As recognized by Healthy People 2020, reading makes a critical contribution to health, especially reading to children before age 5 and ensuring that children attain reading proficiency by 4th grade. The opportunity and ability to read contributes to academic, social, emotional, and financial health and success throughout the lifespan.

Most people are familiar with library overdue fines. The philosophy behind them is not hard to understand. Charging a nominal fee has long been viewed as an incentive to return books on time, thereby making them available to other borrowers. Overdue fines also serve as a source of revenue for libraries and may help teach civic responsibility. The unintended consequences, though, are also not difficult to understand. Overdue fines may discourage those without the means to pay from even frequenting the library in order to borrow books in the first place. Or, people without means may lose access to library services and experience shame because of their inability to pay.

Many librarians believe that overdue fines present a barrier to providing access to the library for all, which is a core part of the mission of public libraries. Partnering with local libraries on strategies to address library fines is one means to increase access to books and literacy services, and thus is a way to address education as a social determinant of health.  In a 2016 white paper that reviewed the “scant research” on library fines, the Colorado State Library recommended that libraries eliminate fines and fees on children’s materials.

Librarians are not content with white papers and policy statements alone, and have used everything from TED talks to Valentine-themed ad campaigns to make their case and take it to the public.

When libraries propose addressing overdue fines, policy-makers and community members may express concern about the fiscal impact. But revenue from fines for overdue books is frequently a small part of the library budget, less than one percent in many communities. And the cost to administer fine programs (in direct expenditures as well as staff time and stress) can be substantial. After eliminating fines or adopting other strategies to lessen the impact of overdue fines on their communities, many libraries have seen increases in patronage and an influx of returns of long-overdue and lost items.

Libraries moving to address the barrier to access presented by overdue fines can be found in many communities. The Urban Library Council has created a fine free map, depicting libraries and library systems that have gone fine free, and providing links to the underlying library policies. Members of the Association of Rural and Small Libraries have engaged in discussion and action about fines.

Snapshots of the range of policy and programmatic approaches implemented in different communities to address library overdue fines are beginning to emerge:

The Network can help if you would like to take action to improve library access in your community by implementing one of these emerging legal and policy approaches to address overdue fines.

Posted by by Jill Krueger, J.D., director of the Network for Public Health Law—Northern Region Office.