The terrorism attacks of September 11, 2001 changed so many aspects of American life.  I was an agricultural lawyer working on behalf of family farmers at the time, and while I would not become a public health lawyer for another nine years, colleagues have shared many stories with me of how public health and public health law were transformed by the need to respond to the threats of international and domestic terrorism after 9-11. I am certainly not the right person to recount that history in detail; many public health attorneys and practitioners still practicing today contributed to those efforts by drafting or commenting on the Model State Public Health Act and the Model State Emergency Health Powers Act, by participating in the Turning Point National Collaborative on Public Health Statute Modernization in one of a number of states, or by participating in the ensuing emergency preparedness and public health law conferences convened by the CDC. 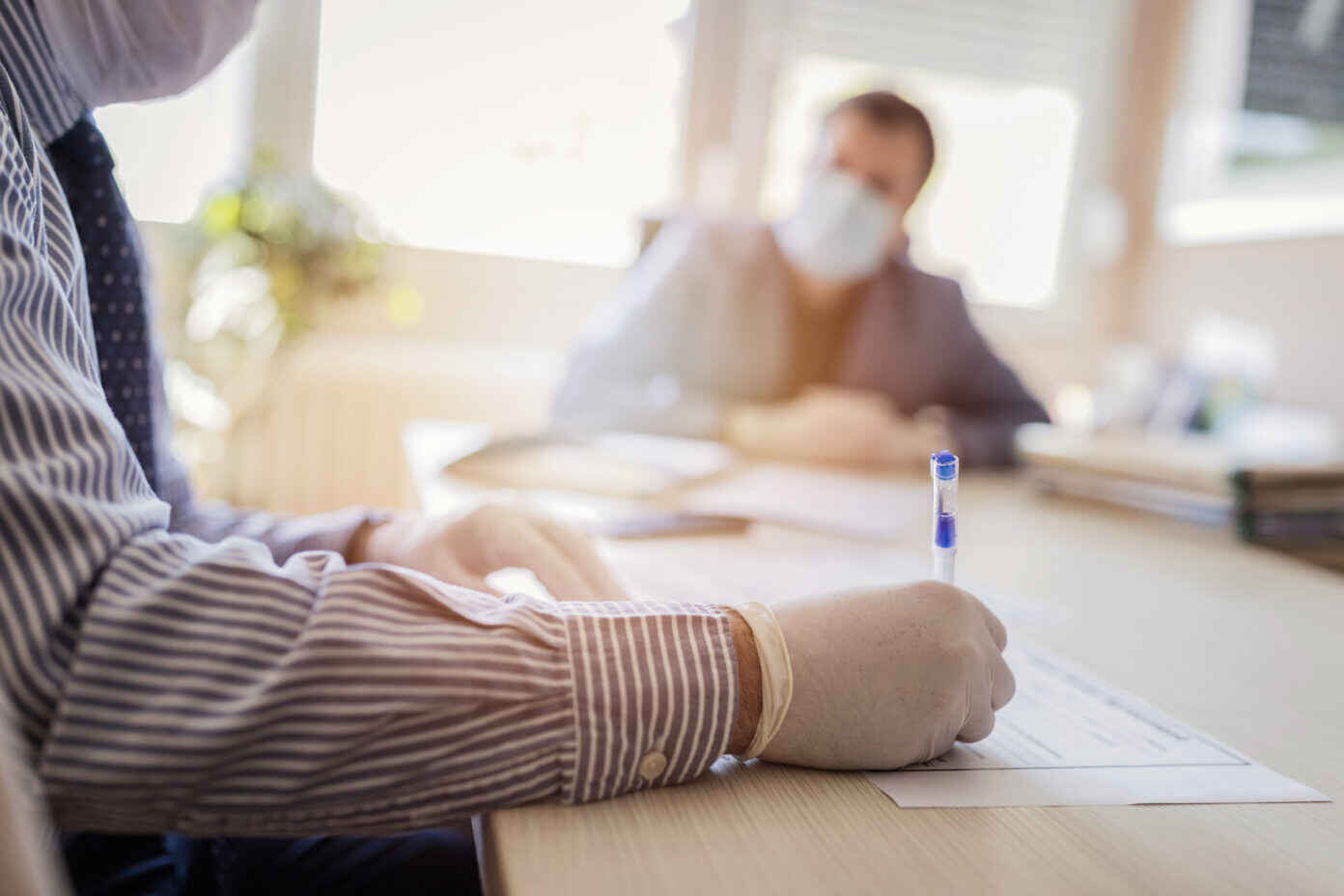 In the midst of another crisis that has changed all of our lives, I find that history to be instructive. First, it seems noteworthy that much of the energy and intellectual impetus for public health modernization and statutory reform at that time came from within the public health, health care, and emergency management fields. Second, while the initial drafting was accomplished in a matter of months, the discussion and debate within those disciplines, as well as in state legislatures and state governments more broadly, continued for years. Third, the reforms of the past two decades (while effective in addressing many important legal challenges, and in helping states navigate outbreaks ranging from measles and chickenpox to H1N1, Ebola, and Zika) did not fully anticipate the legal challenges of social distancing and other community mitigation strategies we have implemented to control the pandemic.

One difference today is the way in which public health, health care, and emergency management remain focused on containing the pandemic, while state legislative initiatives in response to the pandemic are fragmented. Legislators in some states are seeking to clarify and bolster emergency powers and public health authority, and legislators in other states are seeking to curtail them. There simply hasn’t been time or a forum for most of us to deeply process the pandemic and all that we have lost, and all that we have learned.

Among the hallmarks of democracy at its best is the space it creates for discussion, debate, and deliberation; for a variety of stakeholders to bring their part of the truth to the conversation; and for principled decision-making. Ideally, the process can allow different interests to be aired and examined, legal approaches to be vetted to see whether they pass constitutional and ethical muster, and the practicality of a proposed bill to be challenged and defended. Yet one of the ironies of democracy is how difficult it can be to realize these virtues in practice, in the midst of a legislative session, particularly when emotions and the volume of work to be done are running high. There’s a reason that law-making is so often compared to sausage-making.

Hence the time-honored tradition of the blue ribbon committee. It’s true that a blue ribbon committee is sometimes nothing more than a delaying tactic, a way to “kick the can down the road.” But pausing to take a breath has real appeal when the alternative is to act in the heat of the moment, with no cooling off period to allow for thoughtful deliberation. Appointing committees and task forces may be one strategy to de-emphasize partisan politics and encourage an evidence-based review of the pandemic response and a focus on practical problem solving.

Bills and resolutions which would establish task forces or commissions to review the pandemic response and make recommendations to the legislature have been introduced in a number of states, including Pennsylvania, Kentucky, Montana, Wyoming, Nebraska, New Jersey, California, and Illinois. As my Network colleagues Betsy Lawton and Dawn Hunter will discuss in a forthcoming scholarly article, a number of states, including Massachusetts, quickly established state task forces to examine racial disparities and equity issues related to the pandemic. Similarly, some experts have proposed a Pandemic Preparedness and Response Commission to be led by the National Academies of Science, Engineering, and Medicine to review the federal response and make recommendations.

Some state legislatures may pass laws to address specific aspects of their state’s response to the COVID-19 pandemic, and choose to defer more far-reaching adjustments to their state’s basic framework for emergency powers and general public health authority. These states may have an eye on the Uniform Law Commission, which is composed of practicing lawyers, judges, legislators, legislative staff, and law professors appointed by the states, Washington D.C., Puerto Rico, and the U.S. Virgin Islands who volunteer their time to study, draft, and encourage adoption of consistent state laws.

The Uniform Law Commission currently has committees studying (1) Public Health Emergency Authorities, (2) Mitigation of Public Health Emergency Business Disruptions, and another committee drafting a uniform law with respect to (3) Public Meetings During Emergencies. Each study committee will determine whether to recommend appointment of a drafting committee to prepare a proposed uniform state law on the topic. State legislatures that consider laws recommended by the Uniform Law Commission are free to make changes to tailor the laws to the specific circumstances in their state, though this may reduce the benefit gained from adopting a uniform law.

Following Hurricane Katrina and the other Gulf Coast hurricanes of 2005, the Uniform Law Commission was involved in drafting the Uniform Emergency Volunteer Health Practitioners Act, which has itself facilitated the response to the pandemic as well as numerous intervening emergencies in the 19 states where it had been adopted at the outset of the pandemic. Similarly, in 2016, the National Center for State Courts published a Pandemic Benchbook, which served as a resource and guide for the judicial branches in many states as they responded to the COVID-19 pandemic.

The process unfolding in state legislatures this spring may affect substantive legal developments in emergency powers and public health authority for years to come. It is critical that the process facilitates a deliberative approach that maintains and maximizes the capacity for an effective governmental response to future public health challenges, foreseen and unforeseen.