Despite having one of the world’s most advanced health care systems, the United States is experiencing a crisis of maternal morbidity and mortality. There are approximately 700 deaths from pregnancy-related complications in the U.S. every year, 60 percent of which are considered preventable. As with many health issues, this epidemic of preventable injury and death disproportionately impacts black and Hispanic mothers. 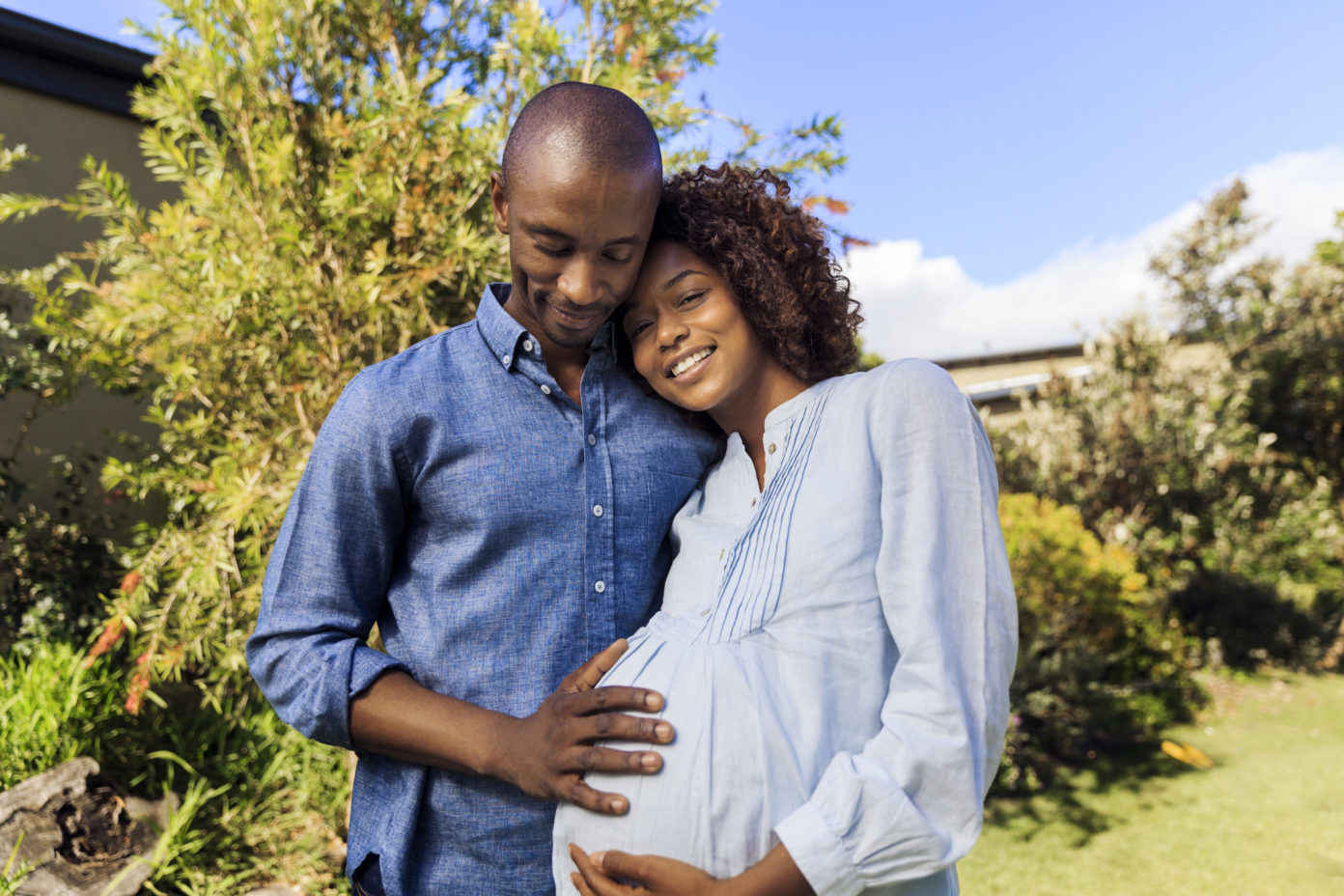 These alarming statistics have led lawmakers to introduce a host of legislation over the past two years aimed at improving maternal health and reducing both the maternal mortality rate and disparities in maternal mortality between women of color and white women.

The Ending Maternal Mortality Act of 2018 calls for the Department of Health and Human Services to publish a national plan every two years aimed at reducing maternal mortality. The Maternal Care Access and Reducing Emergencies (CARE) Act, also introduced in 2018, aims to address the maternal mortality disparity faced by women of color by training providers on recognizing implicit racial bias and its impact on care.

A report from researchers at Georgetown University found that states that expanded Medicaid have better maternal health outcomes, including increased access to preventative care, reduced adverse health effects before, during and after pregnancy, and reduced maternal mortality compared to the 17 states that haven’t expanded Medicaid. Three newly introduced bills extend postpartum Medicaid coverage for women for a full year after giving birth:

Some maternal health advocates note that while the proposed legislation seeks to address maternal mortality from a variety of angles, the bills do not focus enough on addressing the root causes of maternal health problems like improving prenatal care and the health of women before they become pregnant. For example, expanding Medicaid access to non-pregnant reproductive age women could increase access to contraceptive and preconception counseling. Other areas that potentially need to be addressed include an increased focus on alternative care models like group prenatal care and midwifery care; addressing racism and bias among clinicians; and increasing research on maternal morbidity and “near misses,” which would help improve pregnancy care delivery.

This post was prepared by Daniel Young, Health Policy Fellow at the National Health Law Program and reviewed by Corey Davis, Deputy Director at the Network for Public Health Law – Southeastern Region Office.

Support for the Network is provided by the Robert Wood Johnson Foundation (RWJF). The views expressed in this post do not necessarily represent the views of, and should not be attributed to, RWJF.FacebookTwitterEmailShare