Public health officials must frequently make difficult decisions that require balancing the public’s health with individual rights and preferences. For example, as we’re currently witnessing in the context of COVID-19, stay-at-home orders and mandatory masking requirements have caused some individuals to bristle at a perceived infringement on their liberty. In making these difficult decisions, public health officials must consider many issues—legal, ethical, and practical—to determine how to balance their essential function of protecting the public’s health with individuals’ interests in autonomy and self-determination, and their rights to life, liberty, and property. 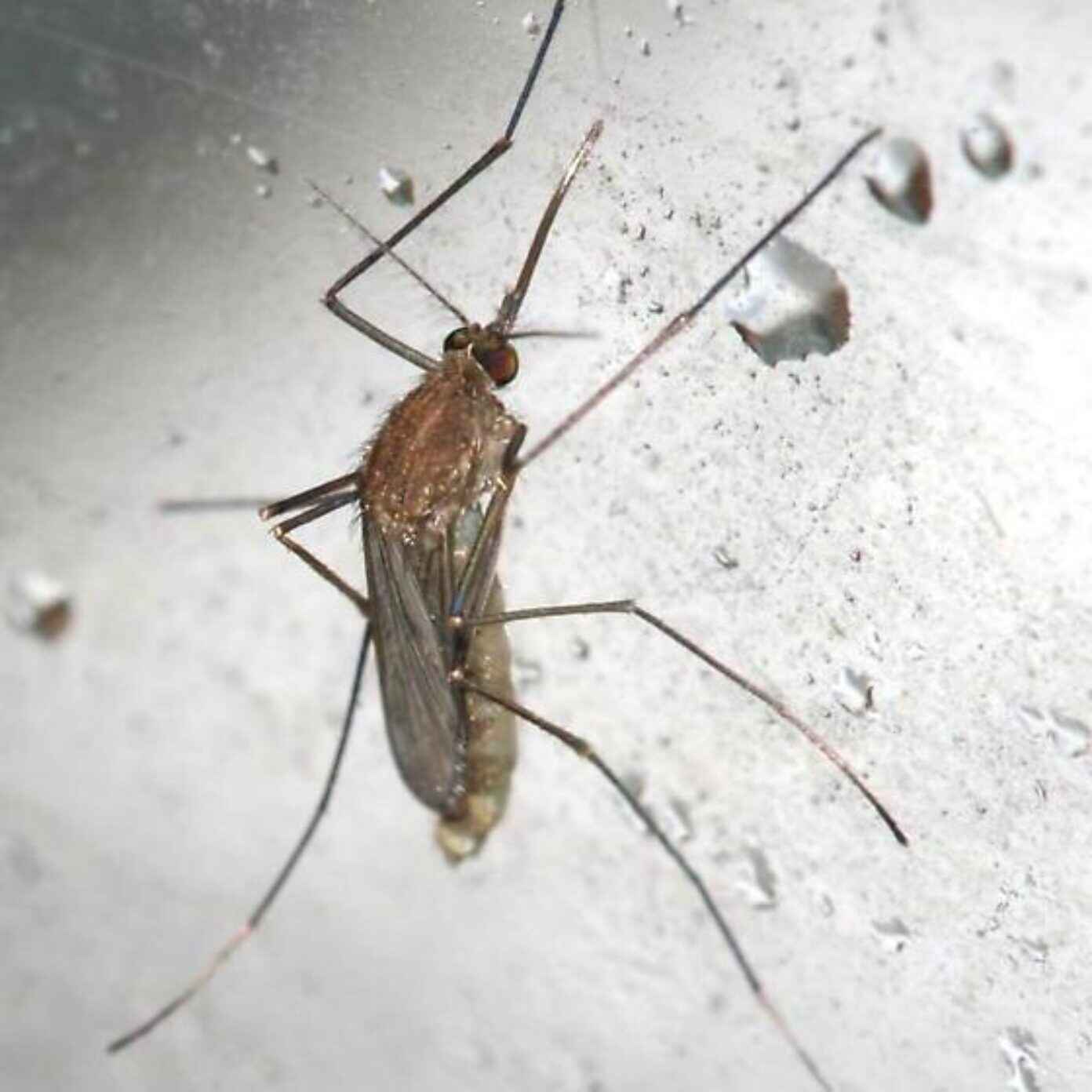 Another example of this challenge emerged late last summer as Michigan and Massachusetts responded to Eastern equine encephalitis (EEE) virus disease outbreaks. In 2019, the United States saw 38 human cases of EEE virus disease, including 15 deaths (as of December 17, 2019). Michigan and Massachusetts were hit particularly hard by this mosquito-transmitted disease, each with more cases reported in 2019 than in the years 2009-2018 combined. Although most people infected with the EEE virus are asymptomatic or experience only short-term, nonspecific symptoms (e.g., fever, muscle aches, or joint pain), the infection can cause severe neurologic disease or death. In fact, among the 4-5 percent of infected individuals who ultimately develop EEE, approximately one third of cases result in death, while many who recover suffer severe long-term neurologic effects such as intellectual impairment, paralysis, or personality disorders. Unfortunately, there is currently no approved EEE vaccine for humans, nor is there a specific antiviral drug that has been deemed effective against the disease.

In response to the EEE virus disease outbreak, both Michigan and Massachusetts undertook aerial pesticide spraying of EPA-registered insecticides to kill mosquitoes in hopes of preventing further EEE cases. However, the two states differed in an important sense in their responses: Michigan permitted residents to opt out of the pesticide spraying, and Massachusetts did not. Because aerial spraying programs require widespread participation to be effective, these differing approaches had important implications for the states’ residents and for each state’s ability to respond effectively to the EEE virus threat.

In general, both Michigan and Massachusetts permit residents to opt their properties out of pesticide spray areas. In Massachusetts, however, there is an exception to the right to opt out when the state’s public health commissioner certifies that the purpose of the pesticide application is to “protect the [p]ublic [h]ealth.” Michigan’s pesticide-use regulations do not provide a comparable exception. Accordingly, Michigan’s opt-out provision can be waived only if the governor declares a state of emergency and exercises her emergency powers—for example, by suspending the regulation under the state’s Emergency Management Act.

In response to the 2019 EEE virus outbreaks, the Massachusetts public health commissioner certified that spraying to combat EEE was “necessary to protect public health,” and residents were not permitted to opt out of the spraying. Thus, Massachusetts protected the public’s interest in obtaining protection from the EEE virus via mosquito spraying but subordinated the preferences of any individuals who would have opted out of spraying.

In contrast, because Michigan’s governor did not declare a state of emergency, the opt-out regulation could not be suspended. Consequently, Michiganders were permitted to opt their properties—and a 1,000-by-1,000 foot buffer zone around their properties—out of the spraying. As a result of widespread opt-outs in Kalamazoo County—a fairly populous county that had the most EEE virus disease cases in Michigan—most of the county was not sprayed because the geographic distribution of opt-outs meant that spraying would likely be ineffective. Accordingly, the majority of Kalamazoo county residents were denied a measure of protection because a minority of the population (4.5 percent) opted out of the pesticide spraying.

This tension between individual rights and preferences and the public good is common in public health. Indeed, there are many instances in which individual choices impose risks on others. For example, in the context of COVID-19, an individual’s refusal to wear a face mask in public increases the risk of disease spread for their entire community. Likewise, in the context of vaccines, individuals who choose not to vaccinate themselves and/or their children increase the risk of communicable disease spread in their communities, particularly endangering individuals who are too young or medically unable to be vaccinated.

Michigan’s and Massachusetts’s pesticide-use regulations illustrate differing legal approaches to managing the tension between individual rights and the public good, in that an individual’s right to opt out of aerial mosquito spraying can be waived more readily in Massachusetts than in Michigan. In other words, Massachusetts places greater discretion in the hands of public health officials to determine when mosquito spraying is warranted, while Michigan places more power in the hands of individual residents to determine whether the spraying will be accomplished. As we saw last summer, these differing approaches lead to predictably different outcomes in terms of whether and how comprehensively mosquito spraying can be accomplished in each state—and, accordingly, which public health ethical principles are effectively prioritized.