Some of the public health law and policy stories that made headlines in April include the rising rate of kindergartener vaccinations in San Diego following a change in that state’s vaccination laws; smokeless tobacco use in major league ballparks; expanding “Health in All Policies” initiatives; a ban on the sale of flavored tobacco products in San Francisco; soda taxes; and more. 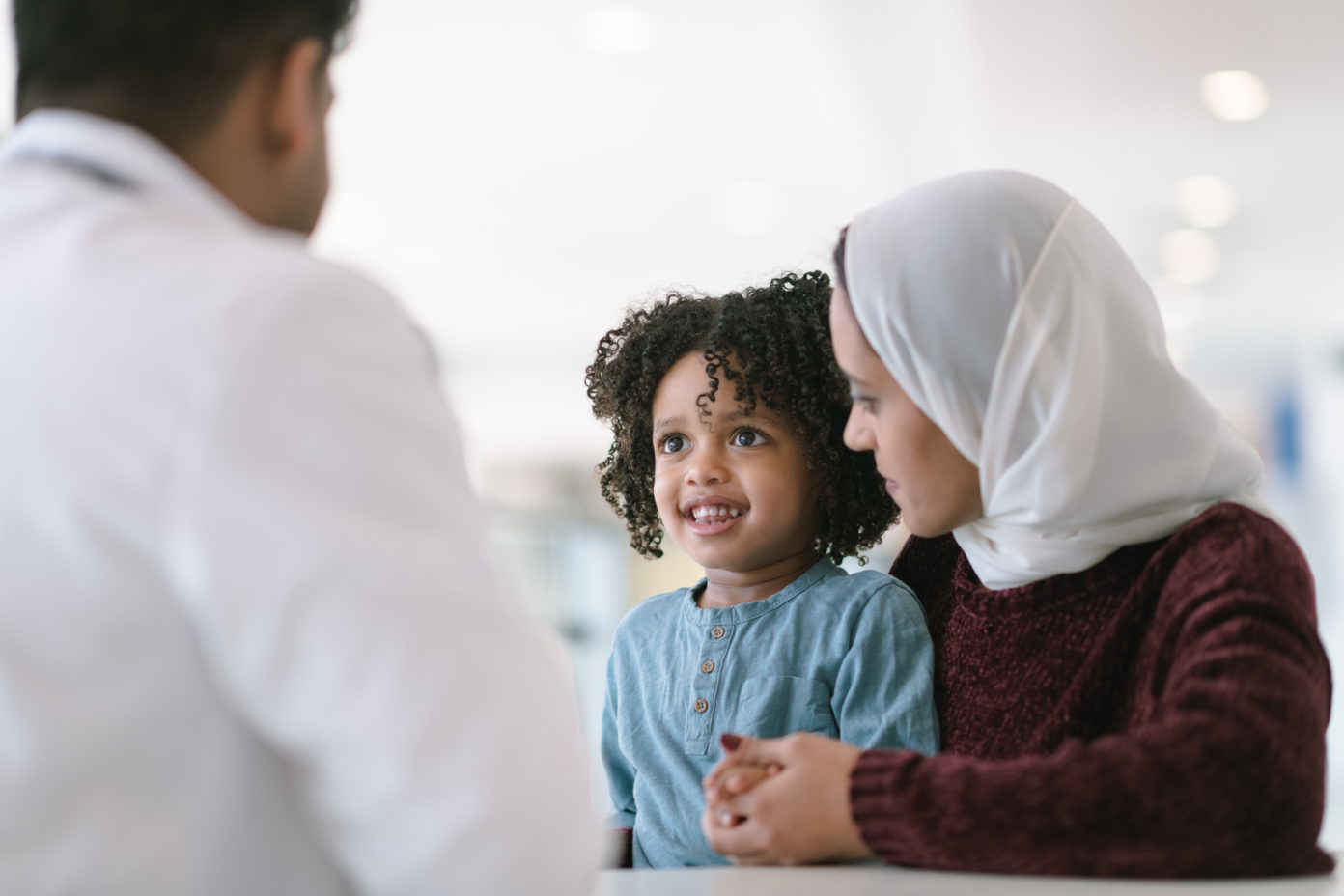 Some of the public health law and policy stories that made headlines in April include the rising rate of kindergartener vaccinations in San Diego following a change in that state’s vaccination laws; smokeless tobacco use in major league ballparks; expanding “Health in All Policies” initiatives; a ban on the sale of flavored tobacco products in San Francisco; soda taxes; and more.

Kindergarteners are being vaccinated at higher rates in San Diego following a state law requiring childhood vaccinations. The law, enacted following a measles outbreak in 2014, eliminates personal belief exemptions, which previously allowed parents to opt-out of vaccinating children for religious or other nonmedical objections.

An outbreak of measles in Minnesota includes 12 cases, all of them occurring within the State’s Somali community. Only about 42 percent of Somali 2-year-olds in Minnesota are vaccinated due to concerns within the community about a rumored link between the vaccine and autism. This compares to a vaccination rate of nearly 90 percent among other Minnesota kids. No scientific studies have proven a connection between autism and vaccinations, and health officials in the area are working to educate parents on the importance of vaccinations. (The number of measles cases in Minnesota has now grown to 44. See the Washington Post article: Anti-Vaccine Activists Spark a State’s Worst Measles Outbreak in Decades for an update.)

Legislation advancing in California’s assembly would link the state’s public health efforts to its climate change programs that address greenhouse gas emissions and other environmental pollutants, which contribute to public health problems such as asthma. The goal of the legislation is to broaden the benefits of California’s initiatives on climate change. However, it faces resistance from a variety of sources, most notably industry groups that oppose stricter regulations.

Smokeless Tobacco is Gone from the Ballpark, if Not the Clubhouse – New York Times

Although laws against the use of smokeless tobacco extend to at least 12 major league stadiums, there is no evidence that municipalities that enacted these laws are closely monitoring tobacco use inside clubhouses, or that they are fining players for violating the law.

More than a dozen jurisdictions across the United States, including Richmond, California, have rolled out a policy initiative called “Health in All Policies,” which explores new ways to improve health through social factors. The idea is that considerations of health and health equity should be systemically woven into city plans and budget decisions, ranging from transportation to housing, to ensure that all decisions consider how they may impact residents’ health.

Because flavors play a key role in youth starting to smoke, public health experts say restricting menthol and other flavored tobacco would improve health outcomes not only for the teens, but also for minority populations. In 2009, the FDA prohibited flavors in cigarettes, but stopped short of prohibiting menthol in cigarettes or flavorings in other tobacco-related products. In San Francisco, officials are proposing a tough new anti-tobacco measure that would prohibit the sale of menthol cigarettes and other flavored tobacco or tobacco-related products. The proposed ordinance is designed to address two major groups – youth and minorities – who have been targeted in ad campaigns that promote menthol and flavored non-cigarette tobacco products.

In 2015, Berkeley, California implemented a tax on beverages with added sugars including soda, energy drinks and sweetened fruit juices in an effort to reduce consumption and eventually decrease the rates of diseases like obesity and diabetes. According to a new report, the tax appears to be working. One year after the tax took effect, sales of sugar-sweetened beverages fell close to 10% and sales of water increased by about 16%. Sales of unsweetened beverages also increased, suggesting people were substituting sugary drinks with healthier alternatives.

Lawmakers in Maryland have passed a bill that would allow judges to order that defendants accused of domestic violence wear GPS devices connected to “victim stay-away alert technology” as a condition of pretrial release or probation. When the defendant is in an area that a court has ordered that he or she stay away from, like the victim’s home or workplace, the victim will get a smartphone app alert.

Delaying access to high-calorie food in vending machines can encourage people to make healthier snack choices, according to new research. Healthy eating interventions, including removing unhealthy options from vending machines altogether and taxing unhealthy items, have been tried and tested, but previous research shows that totally restricting the option reduces the machine’s profits, and taxing unhealthy items is typically met with significant resistance.