This post is the first in a series that will focus on efforts to address Native American food security during the COVID-19 Pandemic. 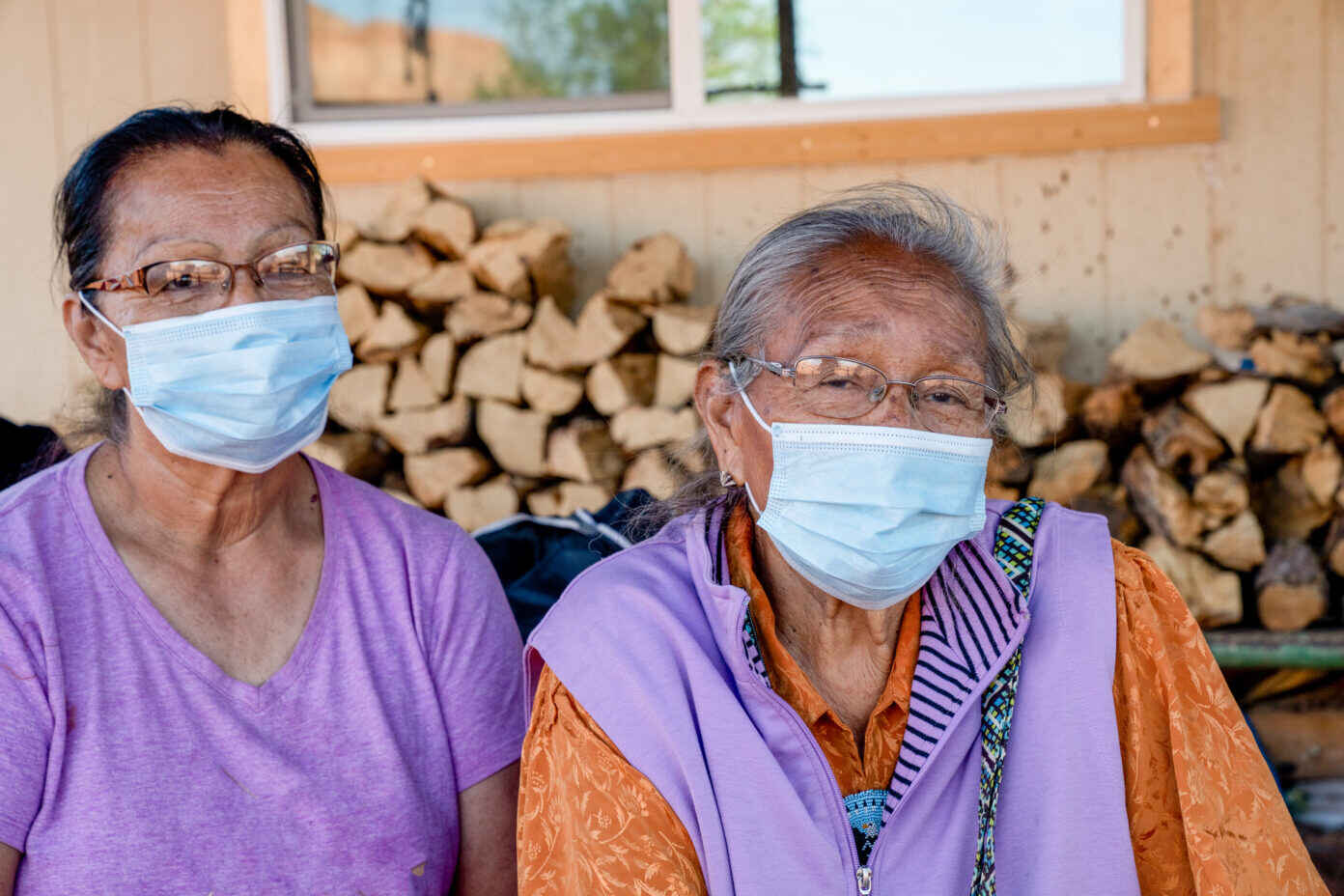 The United States Department of Agriculture (USDA) issues an annual household food security report based on data collected by the Census Bureau through the annual Food Security Supplement to the Current Population Survey.  Prior to the Pandemic, the most recent report indicated that White Americans, Black Americans and Hispanic Americans experienced food insecurity at 10.4 percent, 25.2 percent, and 16.8 percent, respectively. However, the report does not clearly present data on Native Americans. In the report, Native Americans are grouped with Asians, Alaskan Natives, Native Hawaiians, and other Pacific Islanders into a category labeled “other, non-Hispanic.”  This amalgamation of racial groups experiences food insecurity at a rate of 11.7 percent according to this report. However, this number is misleading and downplays the resources that are needed to combat Native American food insecurity.

A study published in the Journal of Hunger & Environmental Nutrition parsed through the data collected by the Food Security Supplement from 2000 to 2010 to identify the rate of food insecurity among American Indians and Alaskan Natives.  The study found that over this ten-year period these communities averaged a food insecurity rate of 25 percent. However, even this unsettling number fails to capture the extreme food insecurity experienced in some Native American communities. A recent study, prior to COVID-19, of Native American tribes in the Klamath Basin in northern California/southern Oregon, revealed that 92 percent of the households suffered from food insecurity.

The financial hardships and the damaged food systems created by COVID-19 only amplify the need to address food insecurity in vulnerable Native American communities.  One of the federal programs used to confront this challenge is the Food Distribution Program on Indian Reservations (FDPIR). FDPIR provides low-income households living on Indian reservations, and American Indian households residing near reservations or in Oklahoma, with food packages. This program is an alternative to the Supplemental Nutrition Assistance Program (SNAP) for households that have trouble accessing food stores. Approximately 276 tribes receive benefits through FDPIR and in 2019 the average monthly participation in the program was 83,800 people.

FDPIR is a partnership between the United States Department of Agriculture (USDA), Indian Tribal Organizations (ITO) and state governments.  The USDA purchases and ships select foods to the Indian Tribal Organizations (ITO) and state agencies which administer the program locally, run nutrition education programs, and store and distribute the food to eligible households. The USDA pays for the food and 80 percent of the local administrative costs. However, the USDA can partially or completely waive the 20 percent non-federal share of the administrative costs if an ITO is financially unable to cover it or if it is a substantial burden for the ITO.

Since the inception of FDPIR in 1977, there have been concerns about the nutritional quality of the food, but the nutritional quality has recently improved.  In 2010, FDPIR integrated fresh fruits and vegetables into monthly food packages. Also, the 2008 Farm Bill established a fund for the purchase of traditional and locally sourced foods. However, the program was not funded until 2015. But since then, Congress has appropriated $5 million each year for the program. These funds now provide for locally or regionally sourced bison, wild rice, salmon, catfish and blue corn meal. These improvements have resulted in a more nutritious food package, which provides for a better-quality diet than that consumed by SNAP participants and most Americans.  In fact, almost 90 percent of surveyed FDPIR households indicated that they were satisfied with quality of the food. The quality of the FDPIR is critical because, although it is intended as a supplement, it is the sole or primary source of food for 38 percent of participating households.

To help address the increased food insecurity created by COVID-19, the Coronavirus Aid, Relief, and Economic Security (CARES) Act injected an additional $50 million into the FDPIR.  These funds supplement the $160 million appropriated for the program in fiscal year 2020 and are allocated for increased program participation and supplemental food packages.  The supplemental food helps provide parity with SNAP households which have received additional funds through emergency allotments.

The newest round of federal stimulus bills provides little additional support for FDPIR.  The Health and Economic Recovery Omnibus Emergency Solutions (HEROES) Act, passed by the House in May, does not provide any additional funding for the program. However, it provides some economic relief to ITOs by nationally waiving the 20 percent non-federal contribution requirement for the additional CARES funding. The Senate introduced the Health, Economic Assistance, Liability, and Schools (HEALS) Act in July. The HEALS Act does not address FDPIR at all. Given the importance of FDPIR to isolated and vulnerable Native American communities, the Network will continue to monitor the Congressional debate surrounding the next stimulus package, as well as the USDA’s administration of the program.

The next blog in this series will focus on the Older Americans Act and its Title VI nutrition programs.