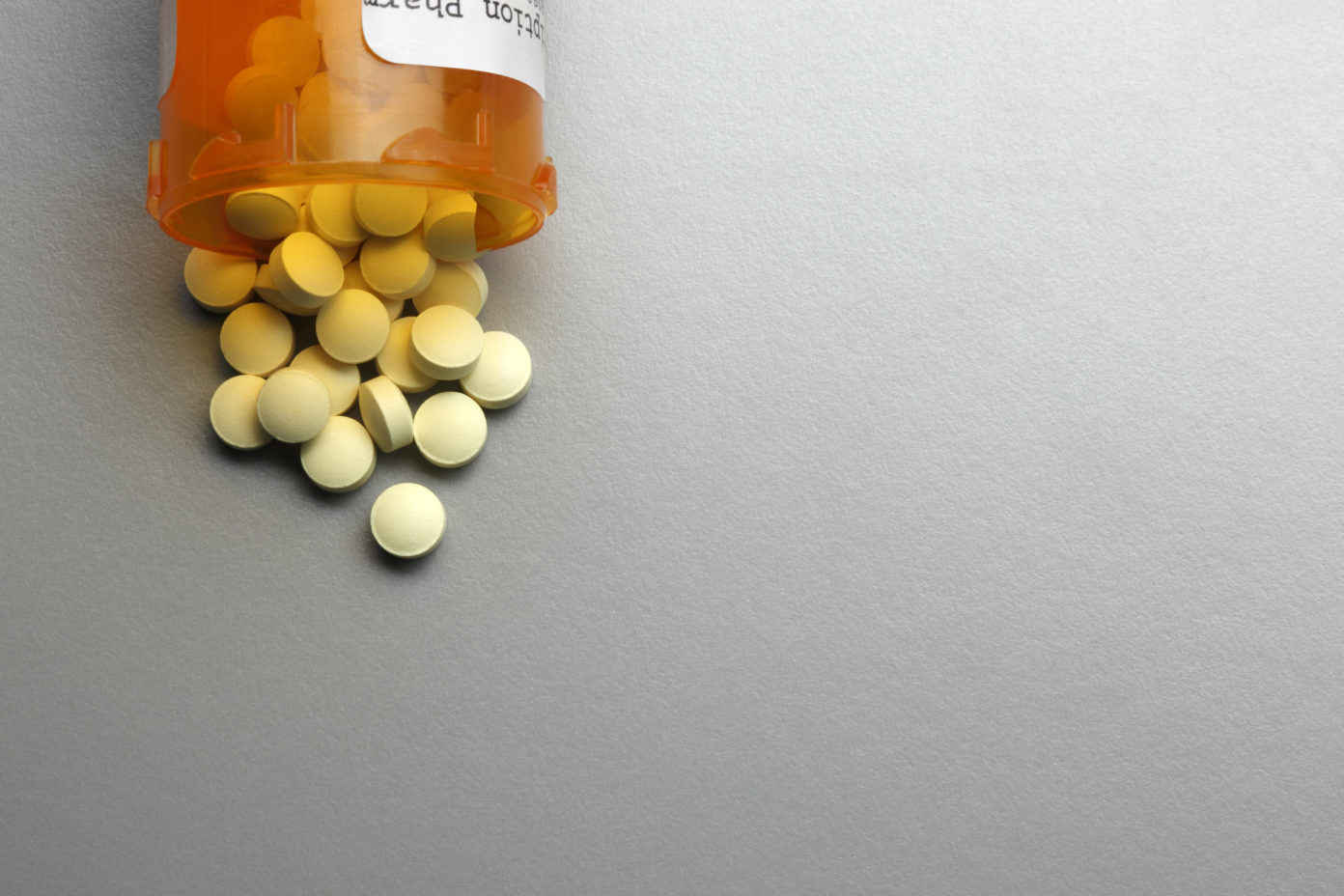 Q: Why is this topic so critical right now?

More Americans now die each year of drug overdose than died of HIV/AIDS at the peak of that terrible epidemic. As with HIV, the vast majority of overdose deaths are preventable. Changes to law and policy could dramatically decrease the number of Americans – mothers, fathers, sisters, brothers – who needlessly die every year from drug overdose, as well as those who suffer related disability, trauma and discrimination.

Q: How does your article address this issue and its challenges?

Despite Herculean efforts by dedicated advocates, officials and others, the policy response to the epidemic has largely been too little, too late. In too many places, Americans with the disease of addiction are stigmatized, criminalized and denied access to evidence-based care. In 2011, the Office of National Drug Control Policy (ONDCP) set the goal of reducing unintentional opioid overdose deaths in the country by 15 percent in five years. It sounded like a modest goal – too modest, for many – but it was not achieved. Instead, opioid overdose deaths have increased every year, rising to over 33,000 in 2015. We argue that overdose is an epidemic, and addressing it requires an epidemic-appropriate response.

Q: How do current policy solutions attempt to address this nationwide epidemic?

There has been some positive change. Every state has now modified its laws to increase access to the overdose reversal medication naloxone, restrictions on access to evidence-based treatment have been reduced, and there has been a shift in some corners of law enforcement. But despite the increasing intensity of the rhetoric surrounding the epidemic, large-scale policy changes are almost entirely lacking.

Q: What other solutions can be employed?

We discuss a number of changes that can be implemented quickly, as well as advocating for a long-term shift in attitudes and beliefs. For example, state licensing boards should ensure that opioid prescribers understand the risks, benefits and indications of those medications. Insurance should cover non-opioid therapy, like physical and cognitive behavioral therapy, to the same extent as opioid therapy. Evidence-based treatment should be available to everyone who needs it, and “treatment” that does not work should be regulated out of existence. Problematic drug use should be treated as a health concern, not an excuse to imprison people with a common, treatable medical condition.

As we conclude the article: “In the case of HIV/AIDS, failure to deploy non-judgmental, evidence-based interventions was directly responsible for the preventable deaths of hundreds of thousands of Americans. Improvement, when it came, was cham­pioned not by officials but by activists such as ACT UP. We are now faced with the choice of whether to learn from that mistake — or repeat it.”