A Confusing Path Forward for Federal Regulation of Cannabidiol Products

Dietary supplements and foods containing cannabidiol (CBD) are being sold over-the-counter throughout the United States. CBD is a chemical with analgesic properties and potential medical uses.  CDB can be derived from the marijuana plant or its close relative industrial hemp.  It lacks the psychoactive properties of tetrahydrocannabinol (THC), another chemical found in high concentration in marijuana and only trace amounts in industrial hemp.  However, the over-the-counter sale of dietary supplements and foods containing CBD has created a lot of confusion regarding the legality of this practice because of CBD’s association with marijuana and recent changes in the 2018 Farm Bill. 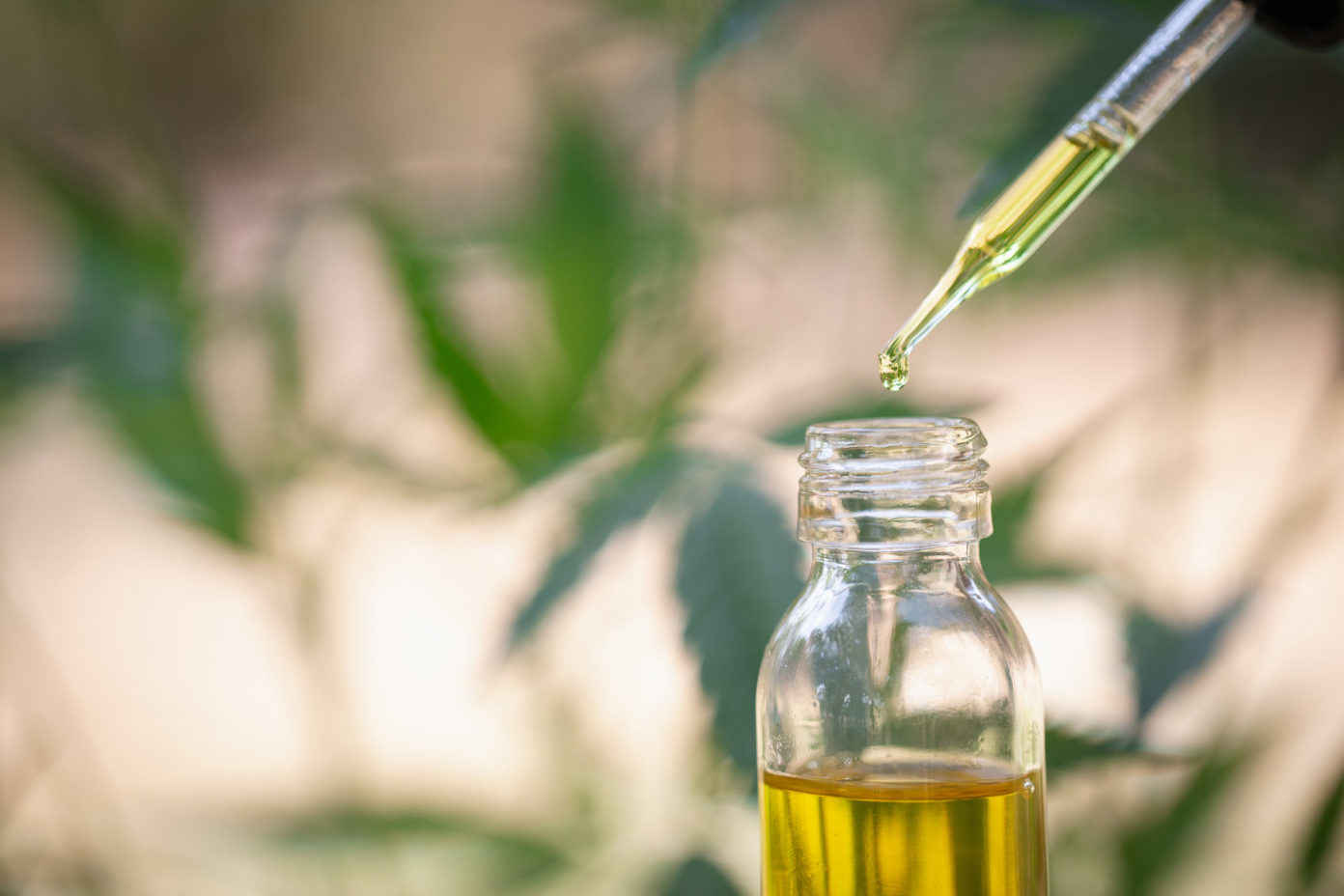 The sale of CBD products as dietary supplements or food is illegal under federal law. If the CBD is derived from the marijuana plant it is still a Schedule I substance under the Controlled Substances Act (CSA) and is illegal under federal law and subject to the Drug Enforcement Agency’s (DEA) authority.  However, the 2018 Farm Bill recently removed industrial hemp from the CSA. As a result, industrial hemp and its by-products are no longer under the purview of the DEA; however industrial hemp-derived CBD is still subject to the regulation of the Food and Drug Administration (FDA) either as a drug, dietary supplement, or food.  The sale of CBD products over-the-counter is currently prohibited under all of these FDA regulatory regimes.

CBD and the FDA’s Regulatory Scheme

In February of 2019, FDA Commissioner, Scott Gottlieb, M.D., testified before the House Appropriations Committee and indicated that the FDA would be holding a public meeting in April to discuss the use of CBD as a dietary supplement or as a food additive. The Commissioner stated that he understood that Congress passed the Farm Bill to facilitate the availability of CBD products and that the agency was working towards that goal within the regulatory structure of the FDCA.  The Commissioner speculated that the agency could craft regulations that would create a bifurcated system in which CBD would be preserved as a pharmaceutical at higher concentrations and allowed as a dietary supplement or food additive at lower concentrations.

On April 2, 2019, Commissioner Gottlieb announced the FDA’s next steps in addressing the regulation of CBD products. He stated that “we recognize that stakeholders are looking to the FDA for clarity on how our authorities apply to such products . . . .”  To help clarify this authority and to develop a system that protects the public’s health, the FDA has scheduled a public hearing for May 31st and has created an opportunity for the public to submit comments to the agency.  The focus of the hearing and the comment period is to gather input on the agency’s regulatory strategy related to existing cannabis-derived products, as well as legal pathways for the new products containing cannabis and cannabis derived compounds, including CBD.

In the discussion of the public hearing, the Commissioner emphasized the importance of addressing product safety and unsubstantiated therapeutic claims.  With regards to unsubstantiated health claims, the Commissioner also announced that the FDA had recently issued warning letters to three companies that made unsubstantiated and egregious health claims regarding their CBD products’ ability to limit or treat a wide spectrum of serious diseases. The warning letters also affirmed that the FDCA prohibited the marketing of dietary supplements containing CBD.

In addition to the public hearing and comment period, the FDA announced that it would be creating a high-level internal agency working group to explore potential regulatory pathways to allow the legal marketing of CBD products.  The Commissioner has also tasked this work group with exploring whether the current regulatory restraints require Congress to take legislative action to effectively and efficiently address the complex challenge of marketing these products while still protecting the public’s health.  The working group plans on sharing information and findings with the public as early as this summer.

Until the FDA develops new regulations to address dietary supplements and foods containing CBD, their sale is illegal under federal law.  However, actual enforcement of this prohibition by the FDA has been minimal with only eight warning letters issued from 2017 through April 18, 2019.

The Network will continue to monitor the FDA’s efforts in this area. If you have any questions regarding the regulation of CBD products or cannabis, please feel free to contact us.

This post was prepared by Mathew Swinburne, J.D., Associate Director, Network for Public Health Law – Eastern Region. The Network for Public Health Law provides information and technical assistance on issues related to public health. The legal information and assistance provided in this document does not constitute legal advice or legal representation. For legal advice, readers should consult a lawyer in their state.