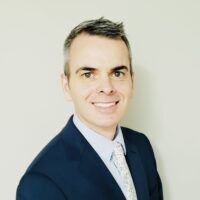 Stephen has a law degree from Loyola University Chicago School of Law and a bachelor’s degree in economics and Spanish from University College Dublin, Ireland. Following law school, Stephen completed a judicial clerkship at the Circuit Court of Illinois, Cook County Circuit. He is licensed to practice law in California and Illinois and is a native of Ireland.