In 2019, the U.S. Department of Homeland Security (DHS) finalized its final public charge rule (the “Final Rule”) altering the definition of “public charge” as used in the Immigration and Nationality Act (INA). Under the INA, a person seeking to adjust her or his status, such as applying for a green card, is inadmissible if deemed “likely at any time to become a public charge” at the time of the application for adjustment of status. The Final Rule went into effect on February 24, 2020. 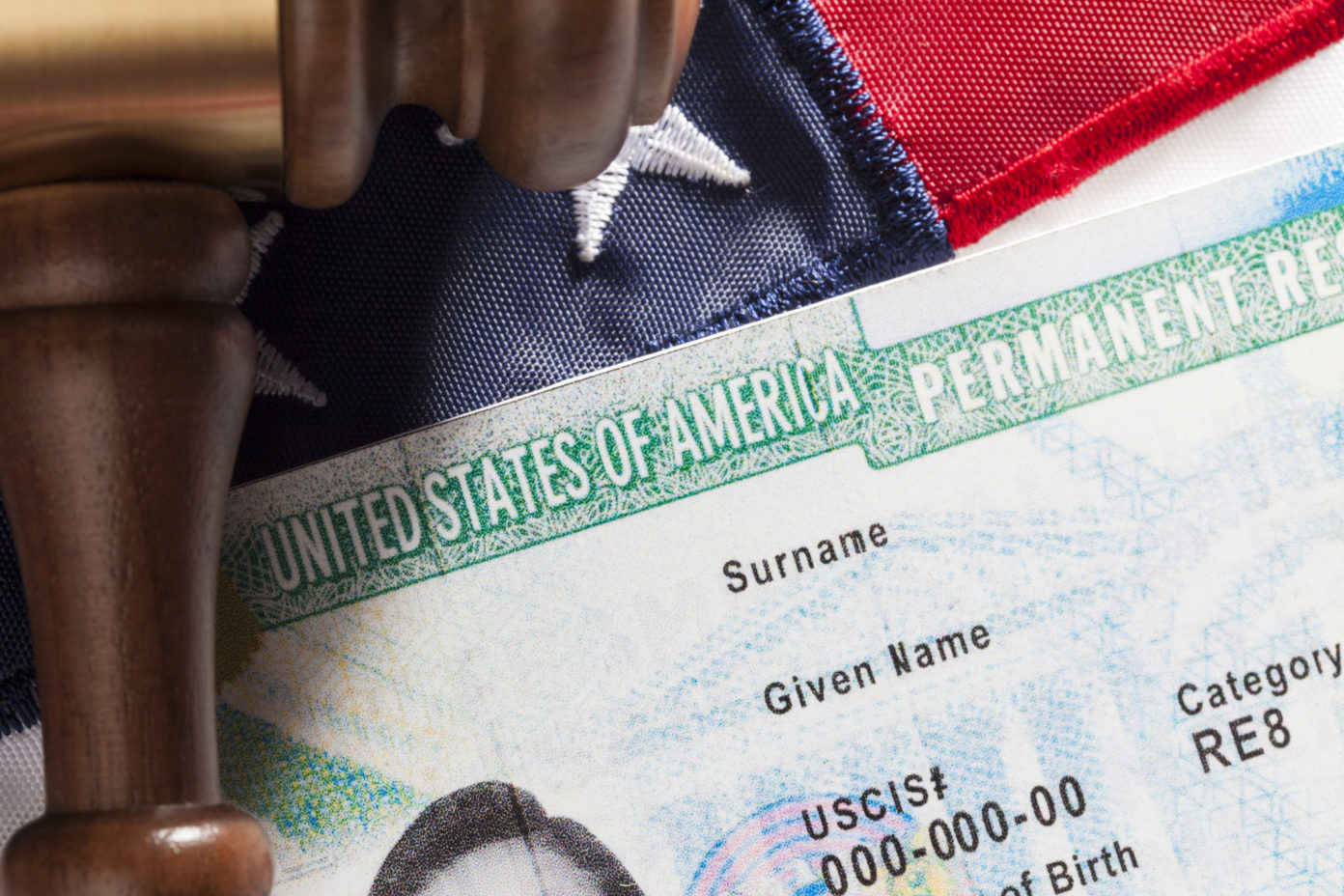 This issue brief explains the Final Rule and how it altered the public charge analysis. It also addresses some common myths about the scope and applicability of the Final Rule and highlights public health concerns in the context of the chilling effect on the use of non-cash benefits. 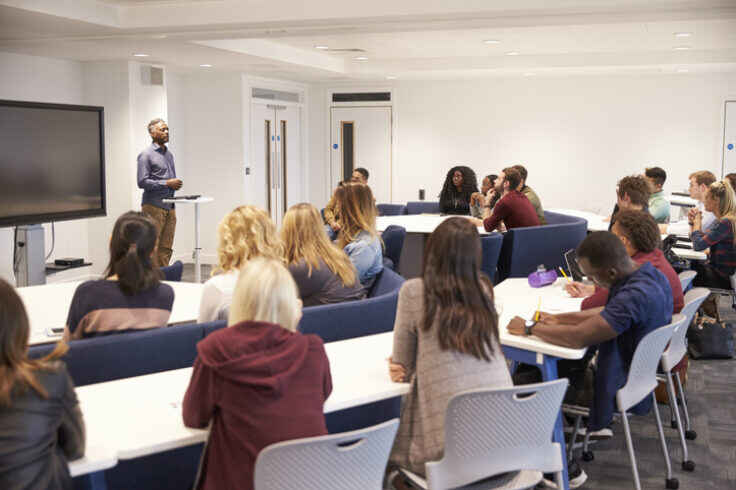 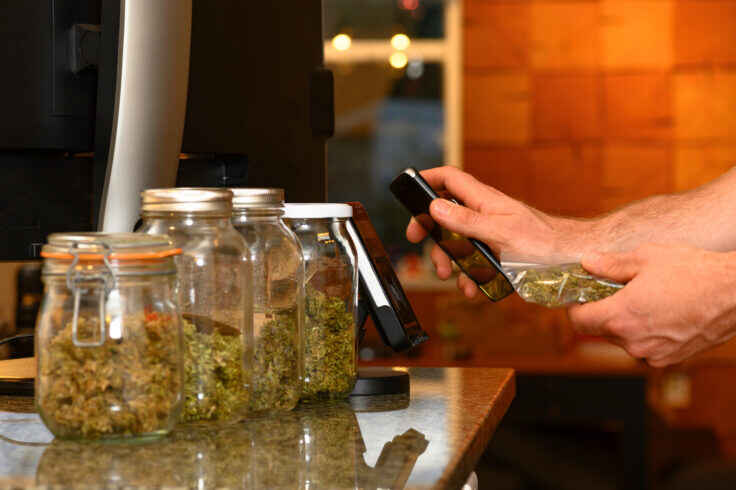 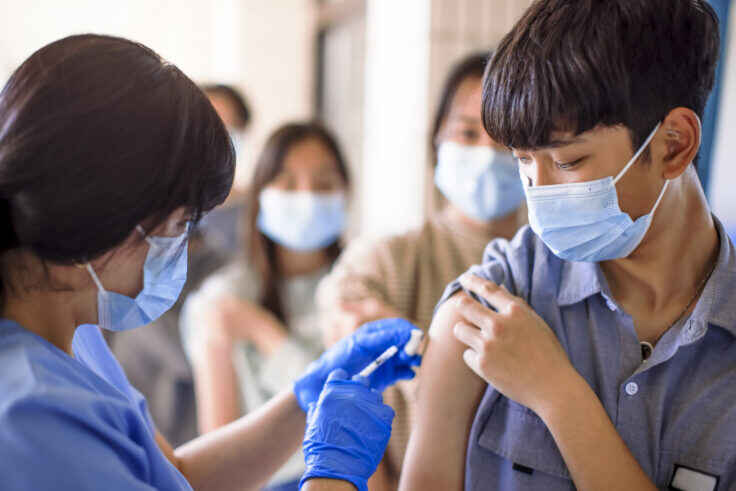