Summary of State Laws Regarding Domestic Violence and Same-Sex Relationships

This resource summarizes laws in each state and the District of Columbia that recognize same-sex relationships, deny protections to same-sex couples, and other factors. 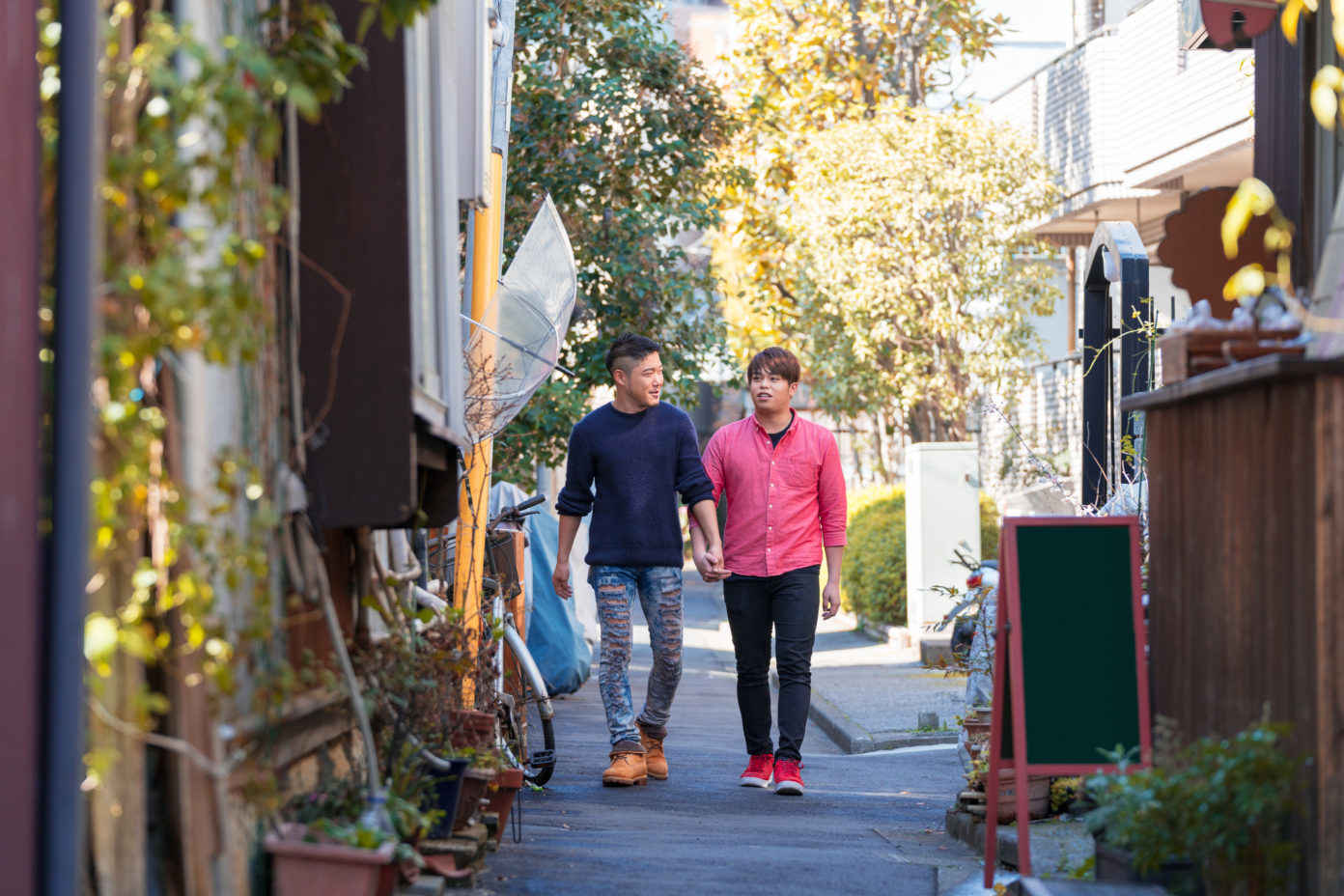 All states and the District of Columbia have civil domestic violence statutes that recognize members of currently or formerly married couples as an eligible category afforded protection. Other eligible categories include, cohabitants and former cohabitants, couples with children in common, relatives, and current or former members of dating, intimate, or sexual relationships. Often many of these categories are encapsulated in the overarching category of “family or household member.”

Although the language of each state’s domestic violence statutes vary, generally, a court must determine (1) whether a petitioner is eligible for relief as a member of a protected category and (2) whether a proper showing was made that an act of domestic violence in fact occurred. The provisions included in a civil domestic violence protection order vary from jurisdiction to jurisdiction but may include the following: (1) that the perpetrator stay a certain distance from the victim; (2) not assault or otherwise abuse the victim; and (3) refrain from contacting the victim (directly or indirectly). Such orders also vary in duration and may also include remedies such as emergency financial assistance, temporary child custody and support assistance, and housing.

In every jurisdiction, there is a mechanism whereby the victim may summon law enforcement to enforce the provisions of the protective order if violated. It is important to note that civil domestic violence protection orders are separate and distinct from protective orders designed to protect the general public from abuse or harassment from third-party individuals whom the victim is not related to, not residing with, and not otherwise engaged with in an intimate relationship. General civil protection orders (i.e., orders not designed to protect victims of domestic violence specifically), tend to be shorter in duration and tend to provide less comprehensive protections to the victim.

Generally, the most commonly remaining eligibility categories for a civil domestic violence protective order (after current or formerly married couples) are (i) family members (by blood or marriage); (ii) current or former cohabitants, (iii) individuals with a child in common, or (iv) members of an intimate relationship. Qualification under item (i) does not apply to unmarried couples, and items (ii) and (iii) are relatively clear in their applicability to both unmarried same-sex and opposite sex couples because the nature of the relationship between abuser and victim is not in question. The court need only determine whether the alleged abuser and the alleged victim are or were residing together or have a child in common, respectively. In contrast, qualification under item (iv) requires the court to assess the nature of the relationship between the parties in question. There have been cases in a number of states where the definition of “intimate relationship” was found to include same-sex couples.

Summary of State Laws Regarding Domestic Violence and Same-Sex Relationships 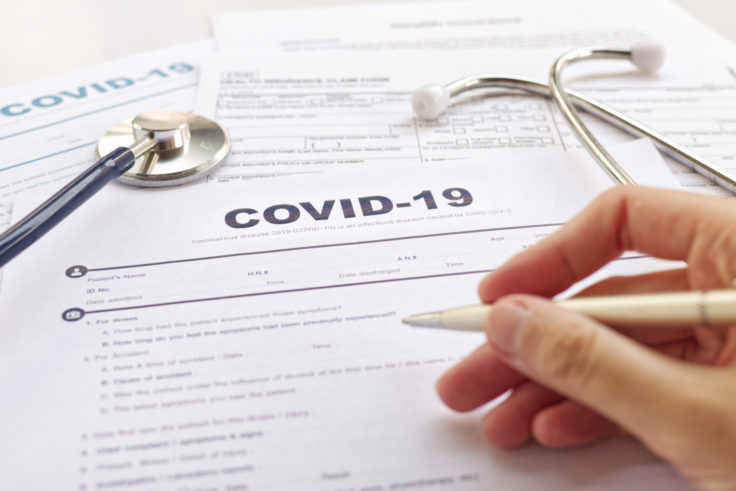 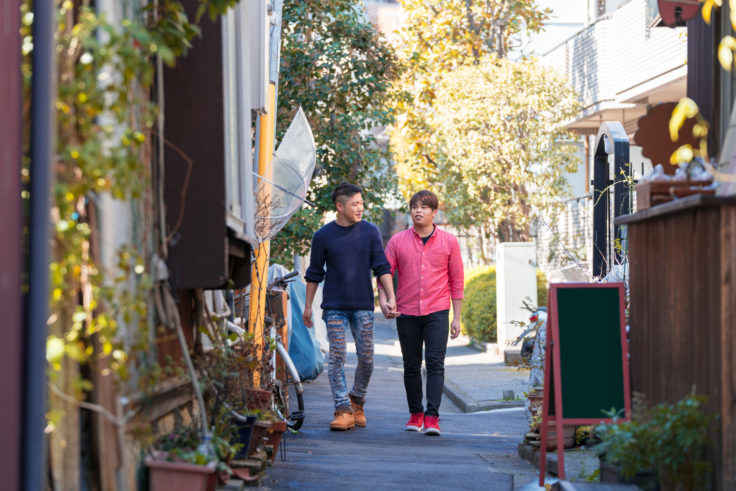