This resource provides information on the establishment of Maternal Mortality Review Committees as a way to closely examine, address, and make recommendations to prevent pregnancy-associated and pregnancy-related deaths. 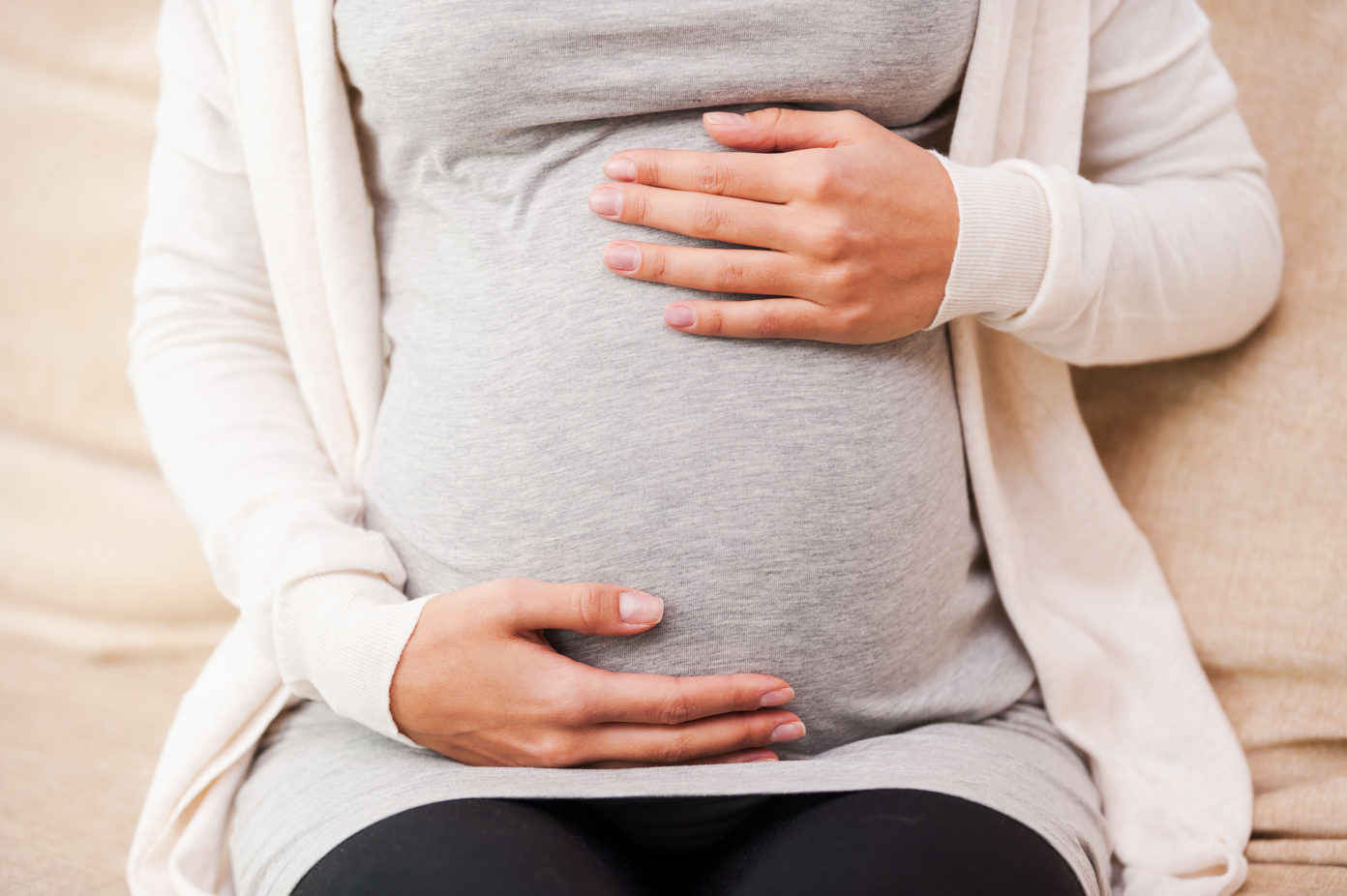 The United States has the highest maternal mortality rate among developed countries despite spending more per capita on health care than any other nation. To combat this alarming problem, Maternal Mortality Review Committees (MMRCs) are gaining traction across the country as a way to closely examine, address, and make recommendations to prevent pregnancy-associated and pregnancy-related deaths. Thirty-five states have established MMRCs, typically under the authority of a state’s department of health, and legislation introduced in the House and Senate in 2017 would provide funding to develop MMRCs that would examine maternal death cases and identify ways to prevent future deaths.

Some existing MMRCs have additional protocols for identifying maternal deaths, such as through direct hospital reporting, media reports, or obituary searches. Although the specifics of how individual MMRCs conduct their reviews may vary, all committees strive to answer the following six questions about each mortality case they examine: 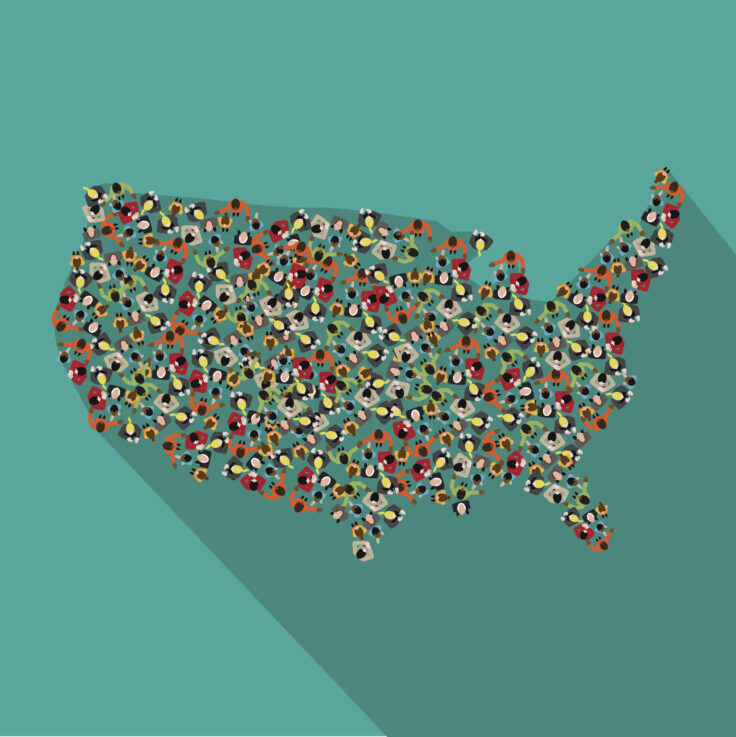 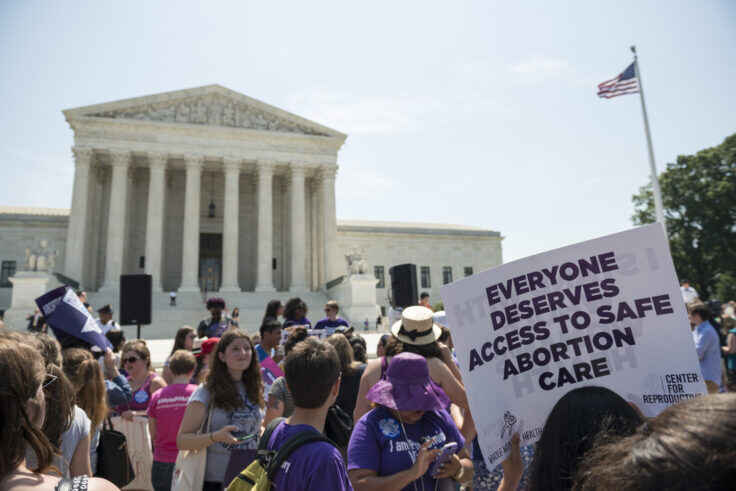 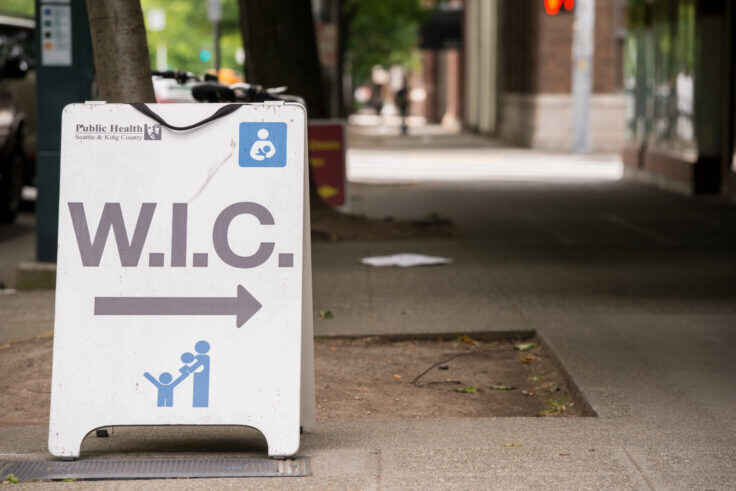