Women’s Health at Risk: How the Title X Final Rule Will Impact Poor and Low-Income Women

Two recent events will greatly limit access to family planning and preventative services for many poor and low-income women: the recent final Title X rule and Planned Parenthood’s decision to leave the program. To understand why, it is essential to know what Title X is and who benefits from the program. 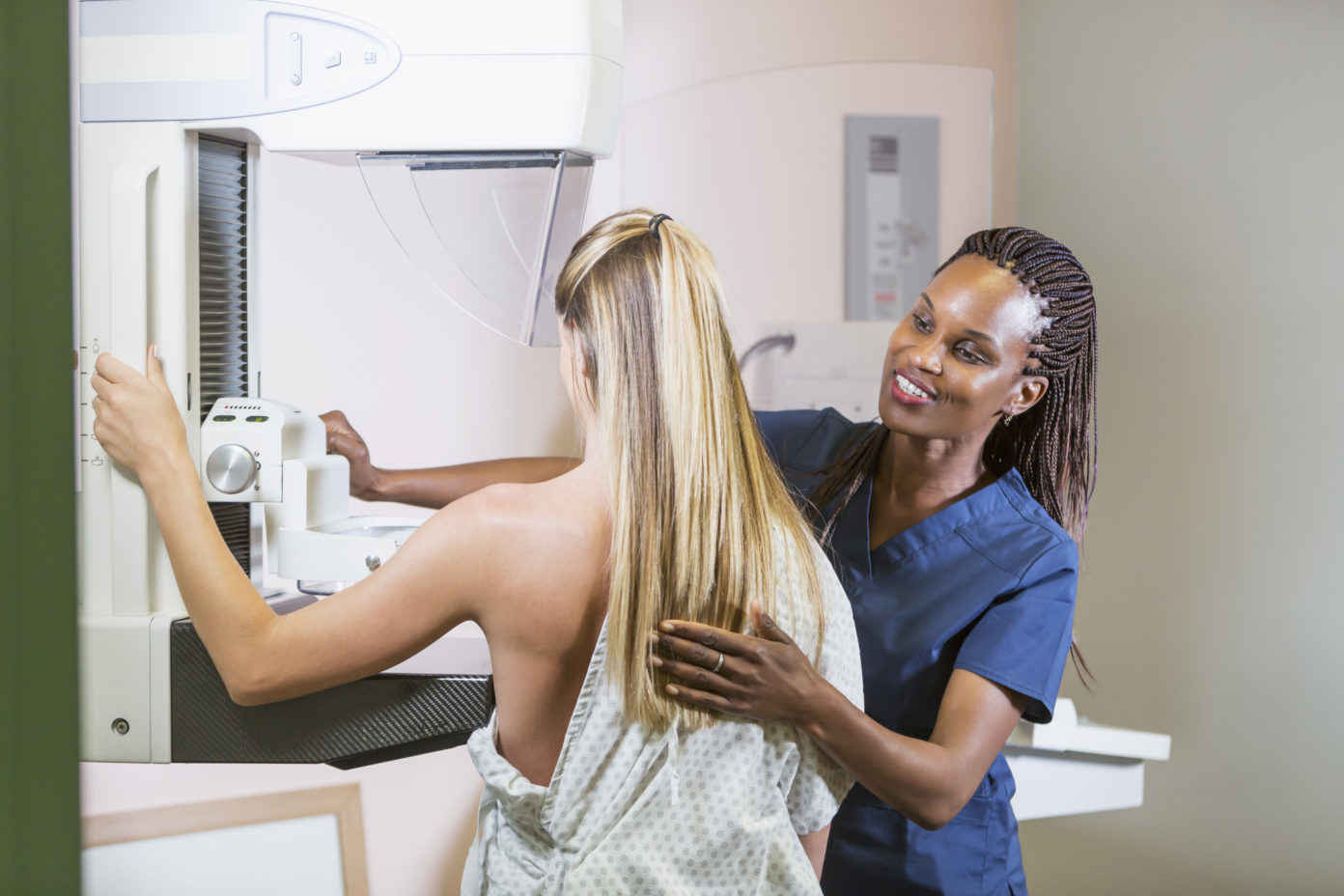 According to the Office of Population Affairs (OPA), which administers the Title X program, Title X patients are a “socioeconomically disadvantaged population.” This means they are overwhelmingly women who are poor and underinsured or uninsured. Many are women in rural communities who would otherwise lack access to family planning services. And about half are women of color.

The final rule made several changes that impact these women. The changes to how Title X providers comply with the prohibition on the use of Title X funds to provide abortion have garnered the most attention. To be clear, Title X has never permitted the use of federal Title X funds to provide abortions. What has changed is how the final rule interpreted this provision.

These restrictions prohibit any identification of which providers perform abortions when the information is provided. This is partially accomplished by requiring the information to be part of a list of comprehensive health care providers—the majority of which must not provide abortions—and forbidding any disclosure of who on the list performs abortions. For this and related reasons, Planned Parenthood and other entities withdrew from the program.

Abortion opponents have celebrated Planned Parenthood’s exit as a victory. To the casual observer, the controversy may appear to be grounded in the very familiar struggle over abortion. But it is a mistake to view these developments in a vacuum and as simply an abortion issue.

The threat to women’s ability to access low or no-cost services is especially troubling given that for the first time in ten years the number of uninsured in the country went up. This means the exodus of major Title X providers will likely be accompanied by an increased need for such providers.

Title X is rooted in an effort to make family planning services affordable and to fill geographical gaps in accessible providers. The final rule’s impact is contrary to spirit of these goals. Women who are already underserved will pay the price.

This post was written by April Shaw, Staff Attorney, Network for Public Health Law – Western Region Office. The Network provides information and technical assistance on issues related to public health. The legal information and assistance provided in this document does not constitute legal advice or legal representation. For legal advice, readers should consult a lawyer in their state.