Water Quality and Public Health – Preparing for a Changing Climate

As climate change alters precipitation patterns and air and water temperatures, waterborne illness will become an increasing threat to public health. More extreme precipitation events will drive pollutants into fresh waters used for drinking, bathing, swimming, and boating; and global temperature rise is predicted to promote the growth of pathogens and toxic algae blooms in freshwater. 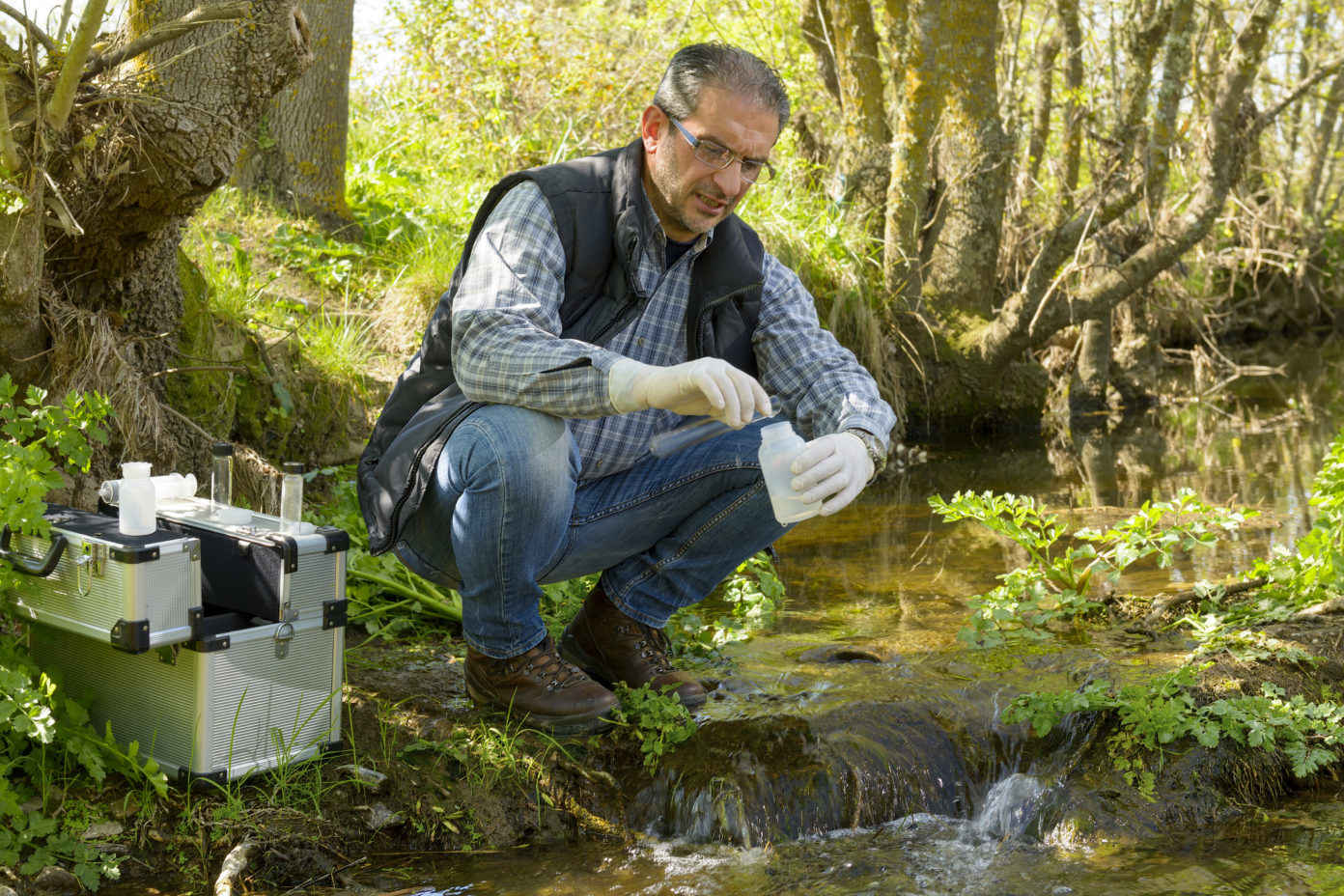 These contaminants, along with pollutants from agricultural practices, also contribute to the growth of harmful algal blooms (like the August 2014 Lake Erie bloom that left 400,000 residents of the City of Toledo without clean tap water for 2 days) that can produce toxins that cause liver, neurological, digestive, and skin diseases. Warmer temperatures create conditions that allow these toxic algae blooms to flourish and increase the likelihood that the blooms will develop toxic characteristics.

Communities that recognize these increasing vulnerabilities are establishing adaptation plans and policies to mitigate the public health risks fueled by climate change. For example, the city of Marquette, Michigan is recommending proactive policy changes to reduce the concentration of runoff pollutants, protect drinking water wells, and reduce contamination at beaches. To protect the community’s drinking water supply (located in Lake Superior) in the face of climate change, the city adopted a zoning ordinance establishing a riparian overlay district that

Other cities are turning to ordinances to help mitigate combined sewer overflow, which occurs during heavy rain events when rainwater overwhelms the sewer system, causing a release of raw sewage into area waterways. As increasingly heavy rains are predicted to result from climate change, Milwaukee, Wisconsin, a city working to reverse a trend of past sewage overflows, adopted an ordinance requiring new development and redevelopment over one acre to utilize enough “green infrastructure” practices to reduce the amount of rainfall that will directly enter into the city’s combined sewer system.

Green infrastructure utilizes the earth’s natural filtration systems, such as wetlands and native landscaping, to filter and slow the flow of water that enters the combined sewer system. Without these practices, heavy rains would funnel directly from impermeable surfaces, such as concrete roads and driveways and roofs into the sewer system, increasing the threat of a sewage release from the city’s combined sewage system. Many green infrastructure techniques also help mitigate other climate change related threats to public health, such as urban heat islands and air pollution.

As communities increasingly anticipate the public health implications from climate change, laws and policies to reduce the sources of water pollution contamination should be front and center in any planning process.

This post was written by Betsy Lawton, Senior Staff Attorney, Network for Public Health Law – Northern Region Office. The Network provides information and technical assistance on issues related to public health. The legal information and assistance provided in this document does not constitute legal advice or legal representation. For legal advice, readers should consult a lawyer in their state.