How could I make the most of my public health law background as an “actively retired” public health attorney during a pandemic whose scope has not been seen since The Great Influenza of 1918-1919?  The COVID-19 pandemic flared in the spring of 2020 while preparations were underway for the 2020 New Mexico Primary Election scheduled for June 2, 2020, with early voting beginning on May 5, 2020. 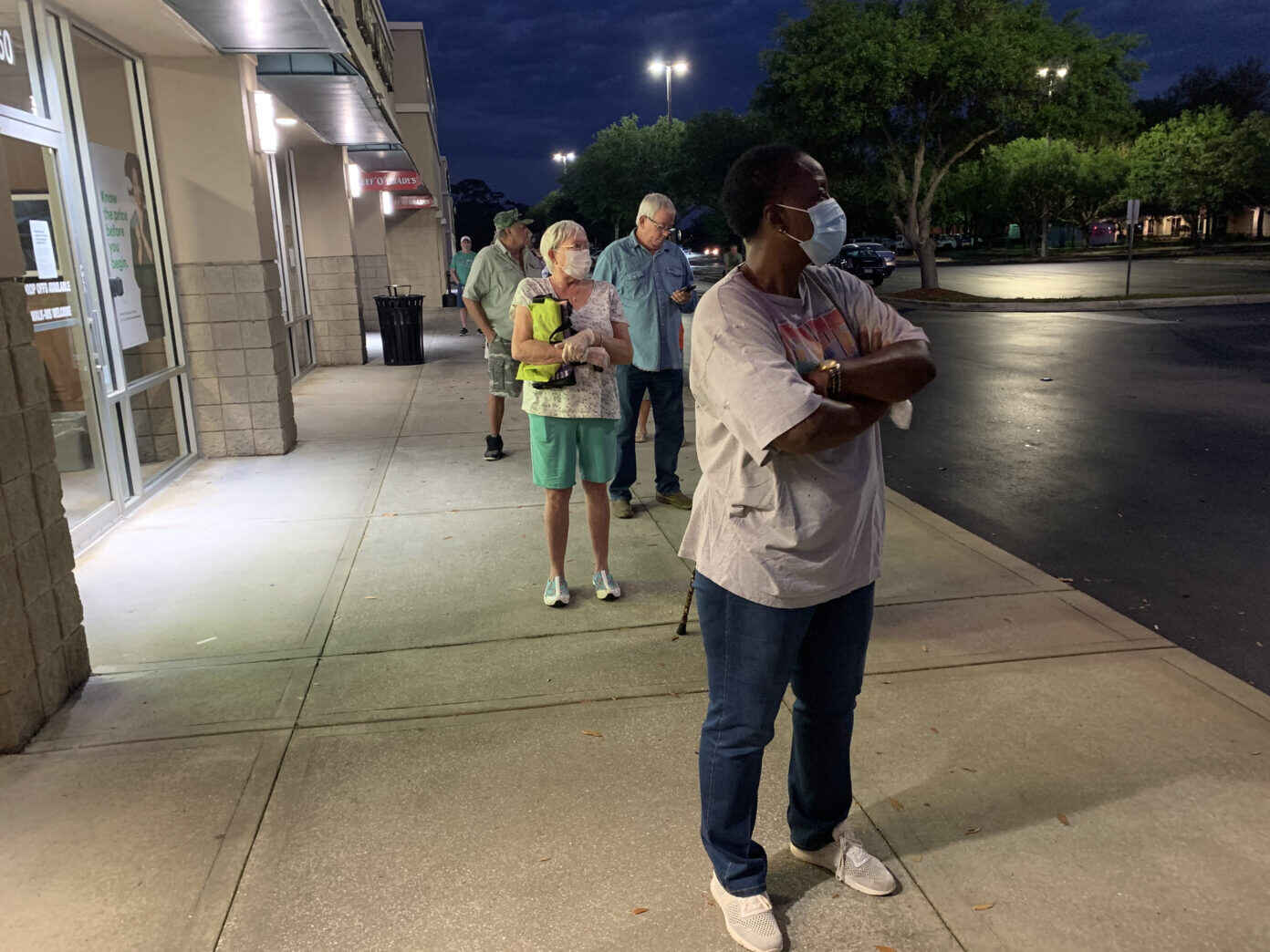 I never imagined my career as a public health attorney for the New Mexico Department of Health (NMDOH) from 1981-2004 would lead me to a new role as a volunteer Public Health Advisor to the Santa Fe County Clerk’s Bureau of Elections in the run-up to the June 2, 2020 New Mexico Primary.

I retired from NM State Government at a relatively young age to become more actively involved in the New Mexico political process. From 2006-2016, I served as an Election Judge  for the Santa Fe County Bureau of Elections, one of the positions on the local election board that oversees the conduct of elections, including challenges to voters (see Section 1-2-7, Section 1-2-12, and Sections 1-12-1 et seq. NMSA 1978).  From 2008 to the present I’ve been certified by the NM Secretary of State’s Office to be a Third-Party Voter Registration Agent (authorized under Section 1-4-49 NMSA 1978) to assist voters and prospective voters in the NM voter registration process. I also volunteered as field campaign staff for numerous political campaigns in Northern New Mexico.

In the immediate aftermath of the Court’s decision, I made myself available to the Santa Fe County Clerk to both serve as an Election Judge on Primary Election Day if she was short-staffed due to Election Judges declining to serve in a polling place during a pandemic, and to train the Clerk’s Election staff in public health safeguards  for in-person voting in the 19 polling places approved by the Santa Fe County Commission for the Primary Election.

The Santa Fe County Clerk accepted my offer to assist her as a Public Health Advisor and asked me to attend the legally-required Santa Fe County sessions of the “Election School” for all county poll workers. I also prepared a written memo for the Clerk (which was subsequently shared with the Chief of Staff for the New Mexico Secretary of State’s Office) summarizing the federal Centers for Disease Control and Prevention‘s “Recommendations for Election Polling Locations”, and the NMDOH Public Health Order dated April 30, 2020 imposing social distancing restrictions on polling places for the 2020 NM Primary Election including no more than four voters per polling place or 20 percent occupancy of the location and six feet social distancing in voter lines.   Additional guidance was provided by the Wisconsin Election Commission, which had just overseen a controversial Primary Election on April 7, 2020, and my own recommendations based on my ten-year experience as an Election Judge.

The June 2, 2020 New Mexico Primary ultimately proved to be unique in the number of qualified voters who voted by absentee mail ballot. With ten days to go before the primary, three times as many voters had cast absentee ballots compared to 2016.  Ultimately, nearly 60 percent of votes were absentee.  Lines were relatively short for in-person voting and there was no noticeable spike of COVID-19 cases in New Mexico in the aftermath of the Election. My role as a Public Health Advisor to the Santa Fe County Clerk was a unique experience for me, allowing me to merge my expertise as a public health lawyer and Election Judge. I believe it helped to facilitate an election as safe as possible during the pandemic of a novel virus and I highly recommend that election officials and campaigns consider creating the role of Public Health Advisor to assist them in the 2020 General Election in November.