The Supreme Court’s decision in Dobbs v. Jackson Women’s Health Organization overturned Roe v. Wade, eliminating a federal right to abortion prior to viability. Post-Dobbs, the authority to regulate abortions is left to state legislatures, with some choosing to ban abortions and restrict reproductive rights. Within states with restrictive abortion laws, some local governments have devised legal and policy strategies to mitigate the harms that abortion bans have on residents, such as adopting non-enforcement and non-prosecution strategies. This post explores some of the ordinances, resolutions, and non-prosecution measures local governments have implemented to protect reproductive rights undermined by state laws. 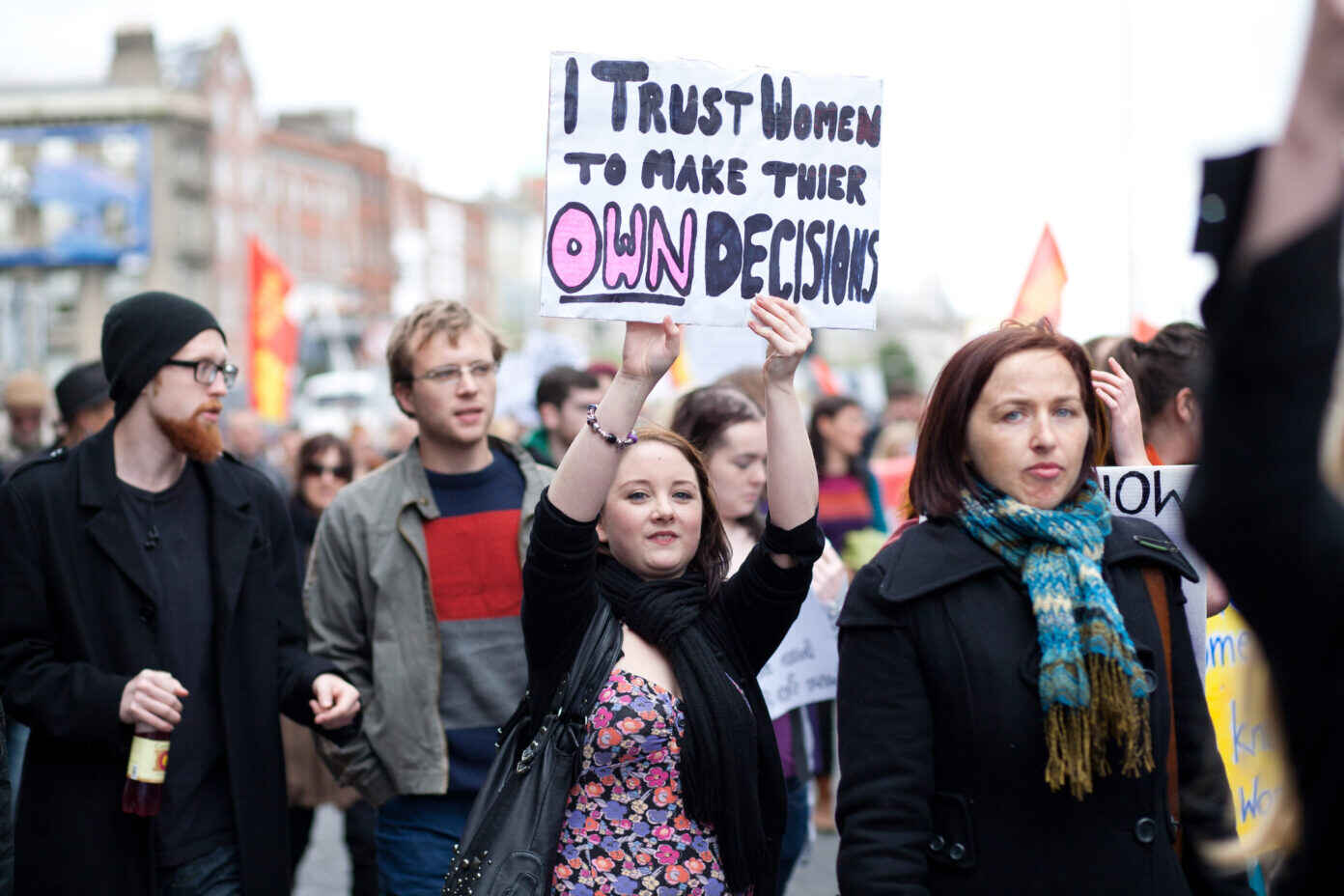 The Supreme Court’s decision in Dobbs v. Jackson Women’s Health Organization overturned Roe v. Wade, eliminating a federal right to abortion prior to viability. Post-Dobbs, the authority to regulate abortions is left to state legislatures, with some choosing to ban abortions and restrict reproductive rights. To do this, some states implemented trigger laws banning abortions that took effect immediately or soon after Roe was overturned, while others have sought to enforce existing but long-unenforced laws or have even passed new laws to ban abortions in the weeks following the Dobbs decision.

Within states with restrictive abortion laws, some local governments have devised legal and policy strategies to mitigate the harms that abortion bans have on residents, such as adopting non-enforcement and non-prosecution strategies. This post explores some of the ordinances, resolutions, and non-prosecution measures local governments have implemented to protect reproductive rights undermined by state laws.

For example, on July 21, 2022, the Austin, Texas, City Council passed the “Guarding the Right to Abortion Care for Everyone” Act (also known as the GRACE Act), which is a resolution that limits use of city funds to collect, maintain, or share with other governmental agencies information regarding abortion, miscarriage, or other reproductive health care, and de-prioritizes investigation and prosecution of abortion-related criminal laws. Because Texas and Austin laws do not allow the Austin City Council to dictate how city employees handle criminal cases, the GRACE Act is only a policy recommendation that city executives may decide whether or not to implement. City councils in Atlanta, Georgia, and New Orleans, Louisiana, have passed similar resolutions.

In Tucson, Arizona, the mayor and city council adopted a resolution “support[ing] and authoriz[ing]” the Tucson police chief to de-prioritize enforcement of abortion-related state laws, including by: (1) prohibiting Tucson police officers from making physical arrests of individuals violating the Arizona abortion ban within a medical facility; and (2) requiring Tucson police officers to refer matters involving violations of the state abortion ban occurring at licensed medical facilities to the state health department rather than responding to the premises.

This legal strategy is not unprecedented, as local governments have in recent years adopted de-prioritization ordinances or resolutions to limit enforcement of controversial laws in other contexts, such as state marijuana possession crimes and federal immigration crimes. Although these recent examples illustrate potential approaches to implementing de-prioritization and funding restriction policies, they also foreshadow the potential obstacles a local government may face when doing so, such as local officials refusing to abide by the local policies or states enacting laws designed to undermine them.

Prosecutorial discretion can be a powerful tool to counteract restrictive abortion bans. Prosecutors generally have wide discretion over whether to file charges against someone who has broken state law in their jurisdiction. Thus, local prosecutors may help to protect reproductive freedom by publicly committing to not investigating or prosecuting state abortion crimes.

Across the country, some prosecutors have already made commitments to refuse to enforce abortion bans. For example, Michigan Attorney General Dana Nessel has promised she will not enforce a Michigan law criminalizing abortion. Similarly, New Orleans District Attorney Jason Rogers Williams released a memo criticizing Louisiana HB 813, an abortion ban, and confirming that he will not shift any prosecutorial energies to pursuing abortion cases.

This tactic also has recent precedential support, as prosecutors have refused to prosecute people for state crimes such as marijuana possession, prostitution, distributing food and water to voters, or enforcing laws against mask mandates.

While de-prioritization ordinances and non-prosecution efforts can increase protections for persons accessing and providing reproductive care, they cannot fully safeguard reproductive rights in states that prohibit abortion. First, local ordinances are limited by preemption. Even absent a direct conflict with state law, states hostile to abortion rights may challenge protective ordinances or seek to compel local cooperation with state abortion laws through lawsuits and funding restrictions. Second, local governments cannot prevent state law enforcement agencies from pursuing cases within city limits, nor can they protect residents if state charges are filed. Third, depending on local political dynamics, law enforcement agencies or prosecutors may resist or ignore local de-prioritization or funding restriction measures, especially if they take the form of policy recommendations rather than legal requirements.

Additional drawbacks pertain specifically to non-prosecution efforts. For example, because most prosecutors are elected rather than appointed, local governments generally do not have recourse if a prosecutor supports the enforcement of abortion crimes. Furthermore, prosecutors who choose not to prosecute abortion-related crimes may face recall efforts or ethics complaints from anti-abortion advocates. Additionally, state governments may find avenues to penalize prosecutors that refuse to enforce state laws. For example, Florida governor Ron DeSantis recently suspended Tampa-area state attorney Andrew Warren because Warren signed a statement indicating he would not prosecute abortion cases. In a similar vein, in 2021, Tennessee lawmakers passed a law allowing the attorney general to ask the state Supreme Court to replace a district attorney who “peremptorily and categorically refuses to prosecute all instances of a criminal offense without regard to facts or circumstances.” Non-prosecution can also be thwarted if states appoint special prosecutors, enlist the state attorney general, or allow prosecutors to prosecute individuals living outside of their jurisdiction.

Finally, efforts to protect reproductive rights can be frustrated by state laws affecting medical professionals. State medical board rules and regulations bind medical professionals, and local ordinances and non-prosecution efforts cannot protect providers from having their licenses revoked if they violate state laws.

Here’s How Cities in States Planning to Ban Abortion are Fighting Back, Alison Durkee