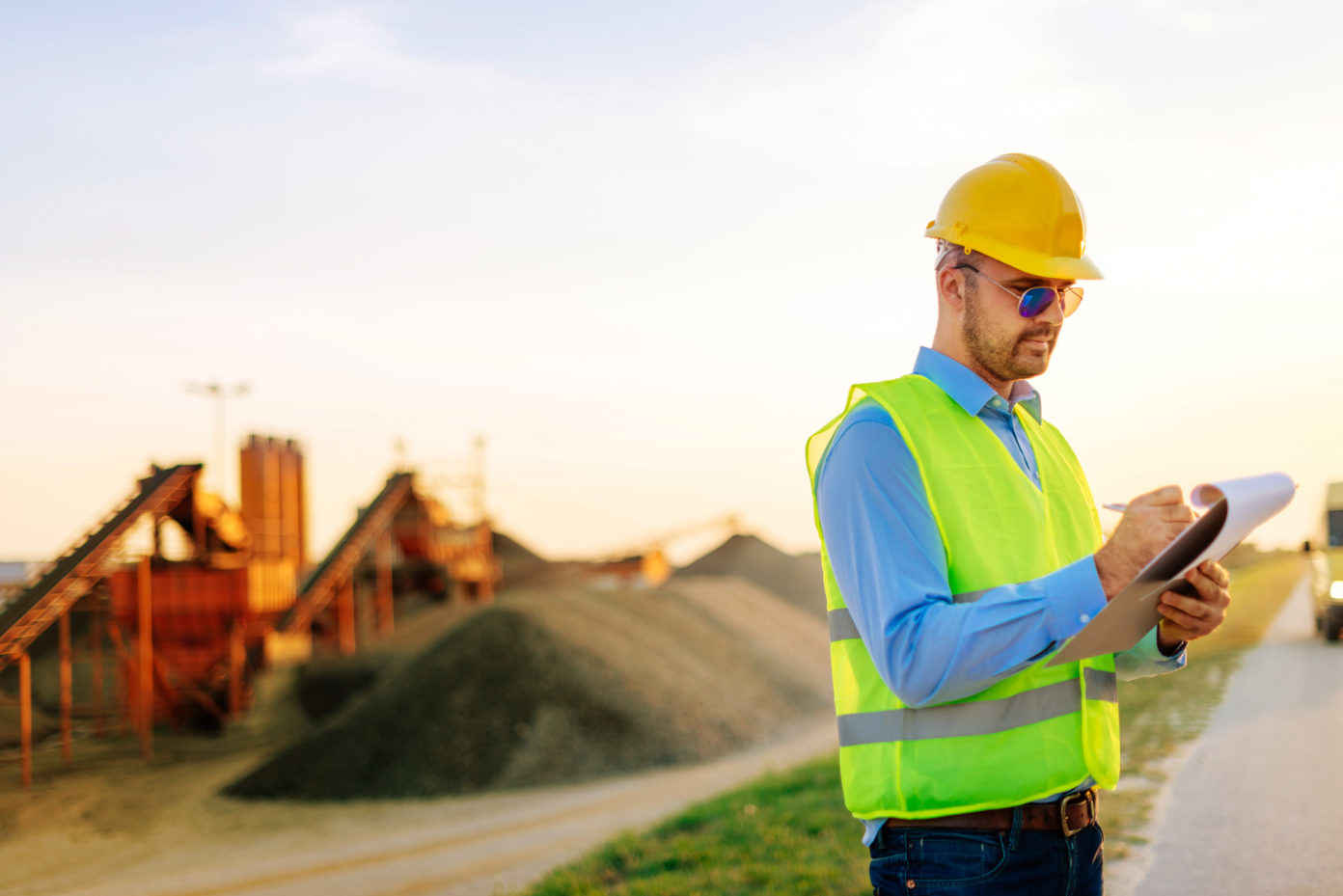 According to a recent Morbidity and Mortality Weekly Report, rates of advanced cases of black lung disease (pneumoconiosis) caused by exposure to silica and other substances released during mining are rising to unprecedented levels. While many thought that changes to mining techniques made decades ago would all but eliminate black lung, current mining technology makes miners more susceptible to being exposed to chemicals that cause black lung. An NPR investigation found rates that were over 10 times what was reported to the National Institute for Occupational Safety and Health (NIOSH). The rise in the number of cases may also be attributed to miners who delay seeking treatment to avoid any possibility of retaliation from their employers. Because many miners have recently been laid off as a result of a flailing mining industry in Appalachia, they are now seeking treatment that they didn’t seek while they were employed.

At the same time that rates of black lung are spiking, protections and benefits for black lung victims are being threatened.

The ACA includes several protections for miners facing black lung disease. In 1973, the Black Lung Benefits Act (BLBA) was established to provide benefits for miners who are totally disabled by black lung or other diseases because of employment in mines. Before the ACA, securing benefits under the BLBA was difficult because coal mining companies aggressively fought claims brought by miners. The Byrd Amendment to the ACA made it easier for miners to show that they had a disability by creating a presumption that lung disease in people who worked in mines for over 15 years was caused by exposure in the mines. Additionally, the Byrd Amendment provides for benefits for surviving spouses of miners who win BLBA claims. If this requirement is repealed, the BLBA alone will most likely not be adequate to cover the health needs of miners with black lung because, even if a miner were to win a claim battle with a mining company, the benefits are limited to lung disease and do not cover other health conditions.

Medicaid expansion also serves an important role in protecting victims of black lung. Bankruptcy in the mining industry has caused unemployment among miners to soar. Many miners with black lung are too sick to work anyway. Of the five states- Ohio, Pennsylvania, Virginia, West Virginia, and Kentucky- that primarily comprise coal country, all but Virginia have expanded Medicaid coverage for childless adults with incomes under 133 percent of the Federal Poverty Level (FPL). These states are where the vast majority of black lung cases are found. If the expansion is rolled back, black lung victims and their families could be left without any way to obtain coverage. Many have family incomes that are below the eligibility levels to receive subsidies for a Marketplace insurance plan, and the subsidies themselves may be in jeopardy. Some miners may qualify for Medicare if they are above age 65 or have been determined to have a disability, but the disability determination waiting period for Medicare is two years. Additionally, Social Security Disability benefits can take years to secure.

Miners who have black lung and other diseases acquired as a result of exposure to mines rely on ACA provisions to protect their healthcare. Removal of these provisions may leave the families of coal country out in the cold.

For more information on how the ACA protects victims of black lung and their families, see this recent issue brief from the National Health Law Program.