The Persistent Criminalization of Pregnant People Who Use Drugs

The July 2022 decision in Dobbs v. Jackson Women’s Health Organization brings questions of bodily autonomy into the limelight, especially with regard to pregnant people. At the intersection of two criminalized issues — abortion and drug use — pregnant people who use drugs (PWUD) will be further subject to a lack of adequate care in this post-Roe world. Even before Dobbs, however, pregnant PWUD were stigmatized, criminalized, and often received inadequate (or no) care. 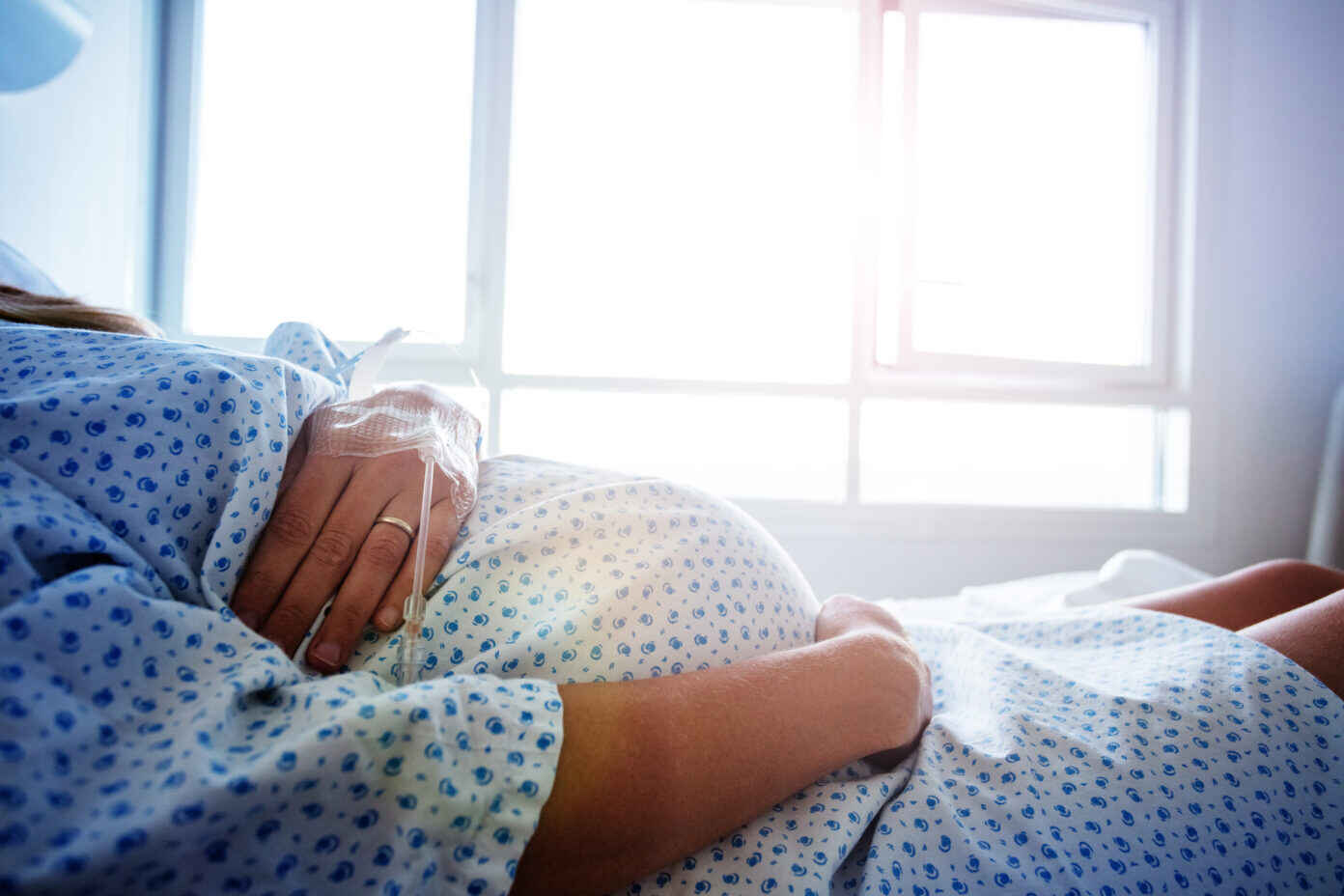 The July 2022 decision in Dobbs v. Jackson Women’s Health thrusts questions of bodily autonomy into the limelight, especially with regard to pregnant people. At the intersection of two criminalized issues–abortion and drug use–pregnant people who use drugs (PWUD) will be further subject to a lack of adequate care in this post-Roe world. Even before Dobbs, however, pregnant PWUDs were stigmatized, criminalized, and often received inadequate (or no) care.

This enduring crisis is partly the result of laws prioritizing the criminalization of people who use drugs. Healthcare providers are required to report suspected child abuse or neglect, which may include the pregnant person’s drug use. The federal Keeping Children and Families Safe Act, for example, keeps a state from receiving federal child abuse funds unless it requires healthcare providers to notify the state of suspected youth drug exposure.

In some states, medical providers are required to report parents with traces of drugs in their blood, while in others a medical provider’s opinion that their patient exhibits symptoms consistent with substance use may be enough to trigger reporting. These reports may start a civil commitment process, which may result in forced admission to inpatient treatment programs. In some states, prenatal drug exposure can provide cause to prove neglect sufficient to terminate parental rights.

Such mandated testing and reporting puts the therapeutic relationship between the clinician and the patient at risk, as it requires the medical provider to prioritize reporting potential criminal actions over their patient’s health. This may result in pregnant PWUD actively hiding their pregnancy, substance use, or both from their provider. Fearing legal repercussions, many pregnant PWUD avoid medical treatment altogether.

Contrary to assertions that threats of prosecution will discourage pregnant people from using substances, thus improving maternal and fetal health, failure to receive prenatal medical care often poses a greater health risk to both baby and parent than untreated drug use. Receipt of prenatal care provides additional opportunities to connect parents who use drugs with resources to treat their addiction, as well as an opportunity to screen for illnesses, injuries, and domestic abuse. Because of these opportunities to intervene, numerous studies conclude that prenatal care may reduce any potential negative effects of substance use during pregnancy, such as decreased risks of low birth weight.

Though individuals from all races and income levels use drugs and experience substance use disorders at roughly similar rates, criminal action is predominantly taken against low-income women and women of color. These policies predominantly affect poor women and women of color in part because of racial biases, and also because people in those groups utilize public health and social services more than other populations. Use of public services may subject people to increased surveillance and testing requirements, which people with private physicians may avoid.

Laws that prevent pregnant PWUD from accessing care are inappropriate and counter-productive, even prior to the Dobbs decision. In a post-Dobbs world, it is more important than ever to ensure that pregnant people are able to access empathetic, data-driven care, especially when considering the disproportionate impact upon low income and women of color.

The Network for Public Health Law provides information and technical assistance on issues related to public health. The legal information and assistance provided in this document do not constitute legal advice or legal representation. For legal advice, readers should consult a lawyer in their state. Support for the Network is provided by the Robert Wood Johnson Foundation (RWJF). The views expressed in this post do not represent the views of (and should not be attributed to) RWJF.