The Indian Health Care Improvement Act: Another Potential Casualty of Efforts to Repeal the ACA

As most health policy observers know, the Affordable Care Act (ACA) once again faces an existential legal threat. The ACA has suffered dozens of attacks since its enactment in 2010.  The same day President Obama signed the Act, opponents began filing the first of many legal challenges and did not let up for years.  The most effective lawsuit, National Federation of Independent Business v. Sebelius,which made it to the Supreme Court, nearly eliminated the Act and turned the Medicaid expansion from a mandate to a state option. Opponents of the Act did not give up and continued their challenges it in court. 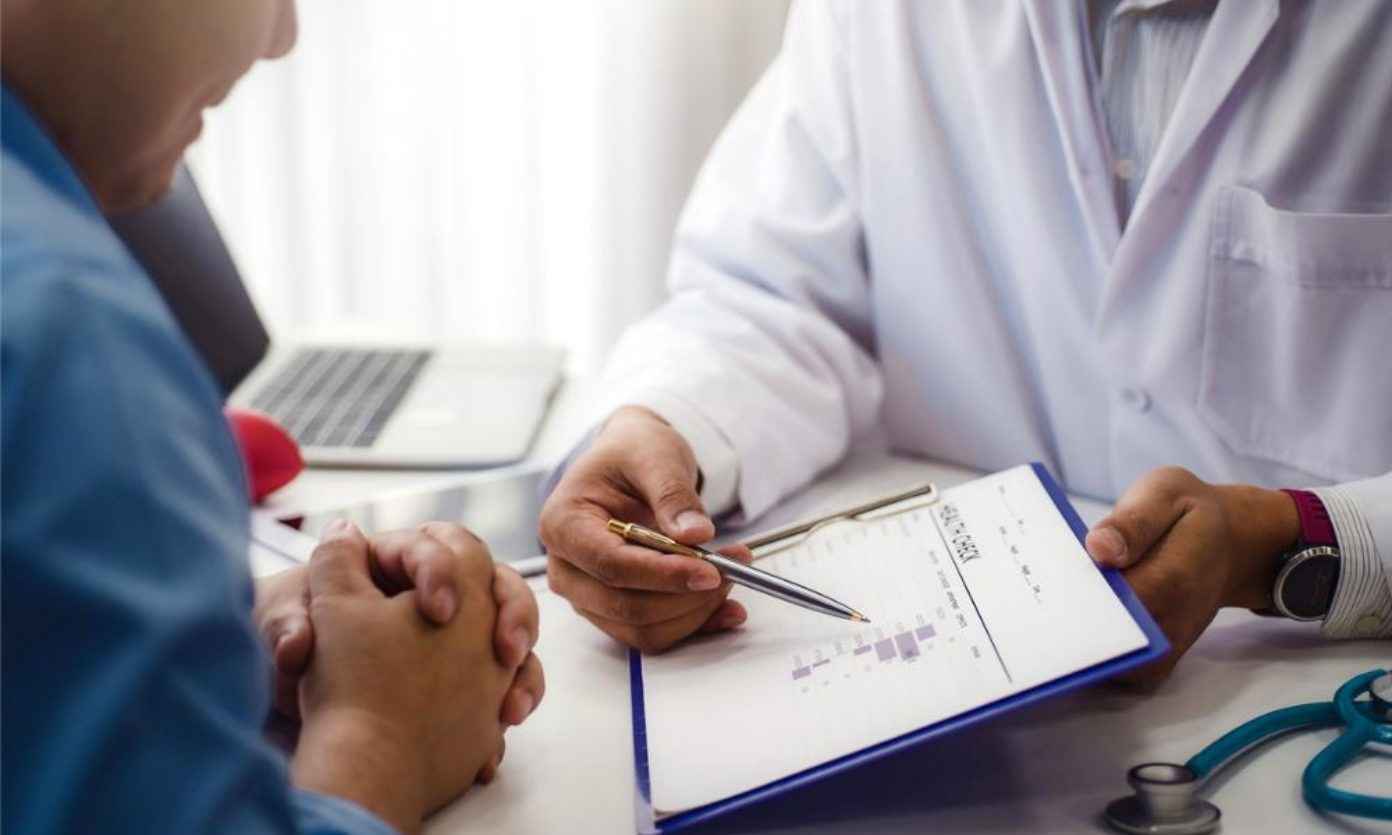 Now another suit, California v. Texas, has made it to the Supreme Court. This surprisingly effective challenge has the potential to eliminate the entire ACA. While most are familiar with the ACA provisions related to insurance coverage and consumer protections, they are not aware of the full scope of Act and, therefore, the full extent of what may be lost if the Supreme Court strikes the entire Act down. One of these lesser-known provisions permanently authorized the Indian Health Care Improvement Act (IHCIA), the long-sought permanent authorization of key health care provisions intended to benefit Native populations. The loss of the IHCIA would be a major setback for the cause of improving health care for Native Americans.

In this case, a group of states led by Texas sued in federal district court,arguing that the individual mandate was unconstitutional and the rest of the ACA could not be severed from that provision; therefore, the Act should be struck down. Somewhat to the surprise of observers, the district court judge agreed and struck down the entire ACA.  On appeal, the Fifth Circuit held that the mandate was unconstitutional and that the trial court was to determine whether the mandate could be severed. The losing parties petitioned for certiorari, and the Supreme Court granted review on March 2, 2020.

In addition to numerous insurance expansions and consumer protections, the ACA included a permanent reauthorization of the IHCIA, which authorizes ongoing appropriations for health services programs for Native Americans, for the most part, through the Indian Health Service IHS). It also expands tribal authority to run their own health care programs, provides for expansion of the IHS and community health care work force, and contains other provisions intended to increase access to and quality of health care services. It also included a comprehensive behavioral health prevention and treatment program and youth suicide prevention program.

If the entire ACA is struck down, the IHCIA’s permanent reauthorization would be wiped out, leaving Native populations in the lurch. There are significant health disparities for this population. American Indians and Alaska Natives have a life expectancy that is 5.5 years less than the rest of the population and die at higher rates of chronic liver disease, diabetes, injuries, suicide and chronic respiratory diseases. The loss of the IHCIA would significantly set back efforts to address these disparities.