In a recent Network issue brief, we discussed legal issues and policy implications related to the public health crisis in Flint, Michigan, arising from Flint residents’ exposure to toxic levels of lead in their drinking water. Civil litigation is a powerful tool that may be used to redress public health harms and drive policy change; it is one that is currently being wielded by many private Flint citizens, advocacy organizations, and city and state officials. Indeed, dozens of civil lawsuits (as well as criminal charges) have been filed in state and federal courts against government officials and agencies involved in events leading to the water crisis.

The pending civil lawsuits are based on a variety of legal theories (many of which are described here), including alleged constitutional violations, tort and breach of contract claims, violations of the Safe Drinking Water Act (SDWA), and violations of the Racketeer Influenced and Corrupt Organizations (RICO) Act. The state-created danger doctrine is a legal theory that appears frequently among the Flint water crisis lawsuits. This post explains the state-created danger doctrine and considers a related theory of liability. 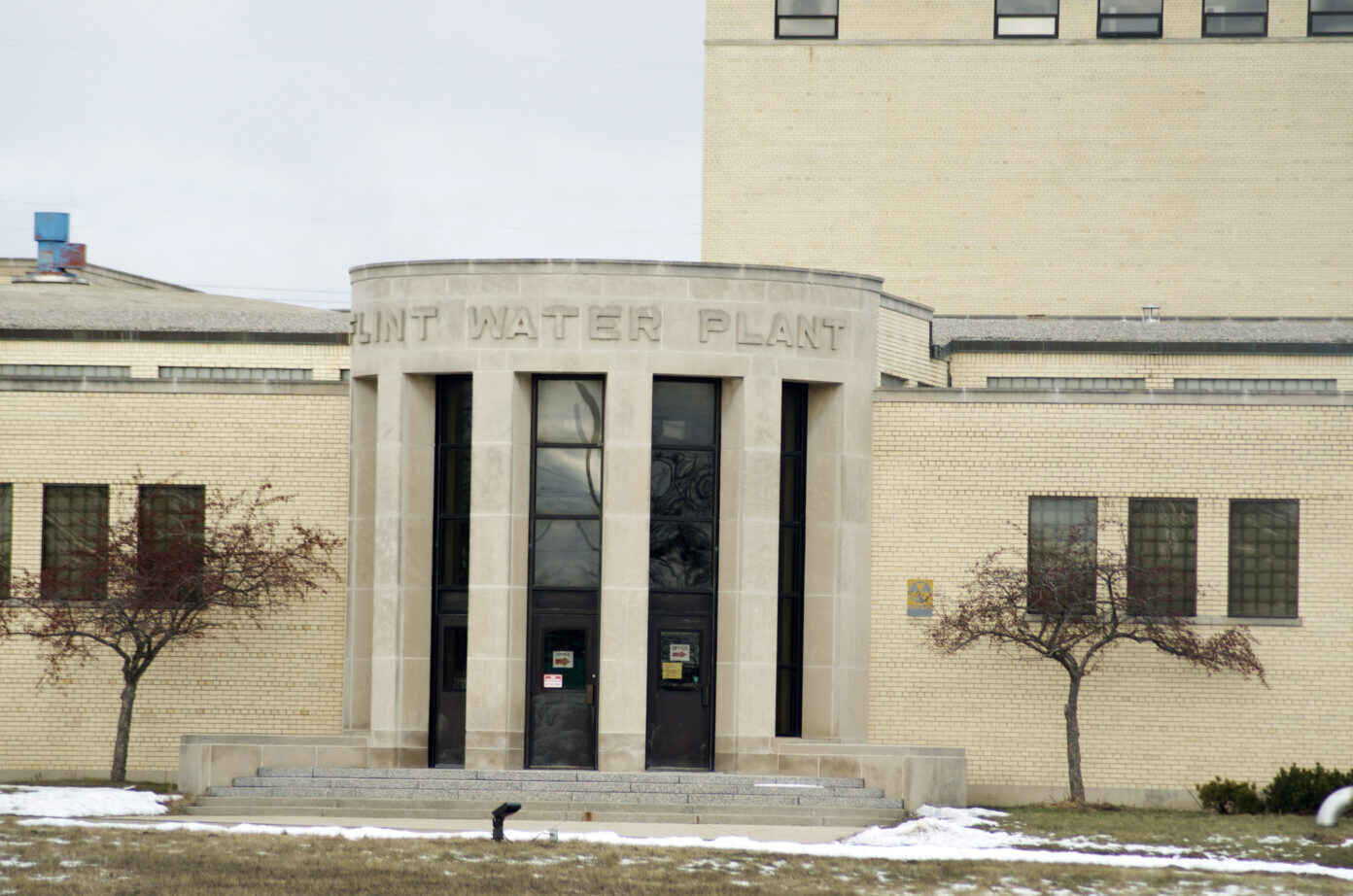 What is the State-Created Danger Doctrine?

The state-created danger doctrine is an exception to a general rule of United States Constitutional law. The general rule is that the Due Process Clause of the Fourteenth Amendment is one of negative liberties rather than affirmative duties. In other words, according to the Supreme Court, the Fourteenth Amendment prohibits state action that deprives individuals of life, liberty, and property without due process of law, but it does not require the state to take affirmative actions to protect individuals from harm.

There are two exceptions to the general “no affirmative duty” rule, one of which is the state-created danger doctrine. In the Sixth Circuit (which includes Michigan), this exception may apply, and a constitutional violation may be found, if an affirmative act by a government official created or increased the risk of harm to an individual or group, and the government official knew or should have known that his/her actions endangered the individual or group.

The state-created danger exception can be difficult to establish because the line between passively allowing harm and actively creating or increasing harm is often unclear. In addition, a high level of culpability must be shown to establish a Constitutional violation. Finally, plaintiffs are faced with the additional hurtle of avoiding governmental immunity when bringing claims against individual officers.

What about the “Special Relationship” Exception?

The other exception to the “no affirmative duty” rule may apply when there is a qualifying “special relationship” between an individual and the state, typically arising when the state takes custody of an individual. The state then has a “corresponding duty to assume some responsibility for [the individual’s] safety and general well-being.” The Supreme Court has explained, “it is the State’s affirmative act of restraining the individual’s freedom to act on his own behalf — through incarceration, institutionalization, or other similar restraint of personal liberty — which is the “deprivation of liberty” triggering the protections of the Due Process Clause.”

The “special relationship” exception typically involves full-time and severe physical restraint by a state actor, and courts have rejected claims based on a lesser type of restraint. For example, compulsory school attendance laws do not create a special relationship between a school and a student because the student’s liberty is not so restricted that neither he nor his parent can attend to his basic human needs.

Regardless of its viability as a legal claim, the “special relationship” exception raises an important question in the aftermath of Flint: When a state takes over the finances and operations of a city through the appointment of an emergency manager, does the state have an affirmative duty to protect city residents? In other words, when Flint residents’ freedom to act on their own behalf through elected officials was restricted by the state’s appointment of an emergency manager, did the state assume responsibility for residents’ safety and well-being? At the very least, this perspective highlights the critical role of political and civic rights and engagement in protecting public health, and the tragic consequences that can result when public health is ignored in decision making.

*See Professor Laura Oren’s 2005 article, Safari into the Snake Pit: The State-Created Danger Doctrine, for an excellent, in-depth discussion of this legal doctrine.