Big Tobacco has historically targeted youth, the LGBTQ+ community, and African Americans with tailored marketing campaigns for menthol tobacco products. Menthol is a flavor additive that reduces the harshness and irritation of smoking, and enhances the addictive effects of nicotine in the brain. Similarly, it increases the chances that youth who begin smoking will habitually use these products. On April 28 the Food and Drug Administration (FDA) took an important step toward advancing health equity by announcing two proposed rules that will reduce tobacco-related health disparities. 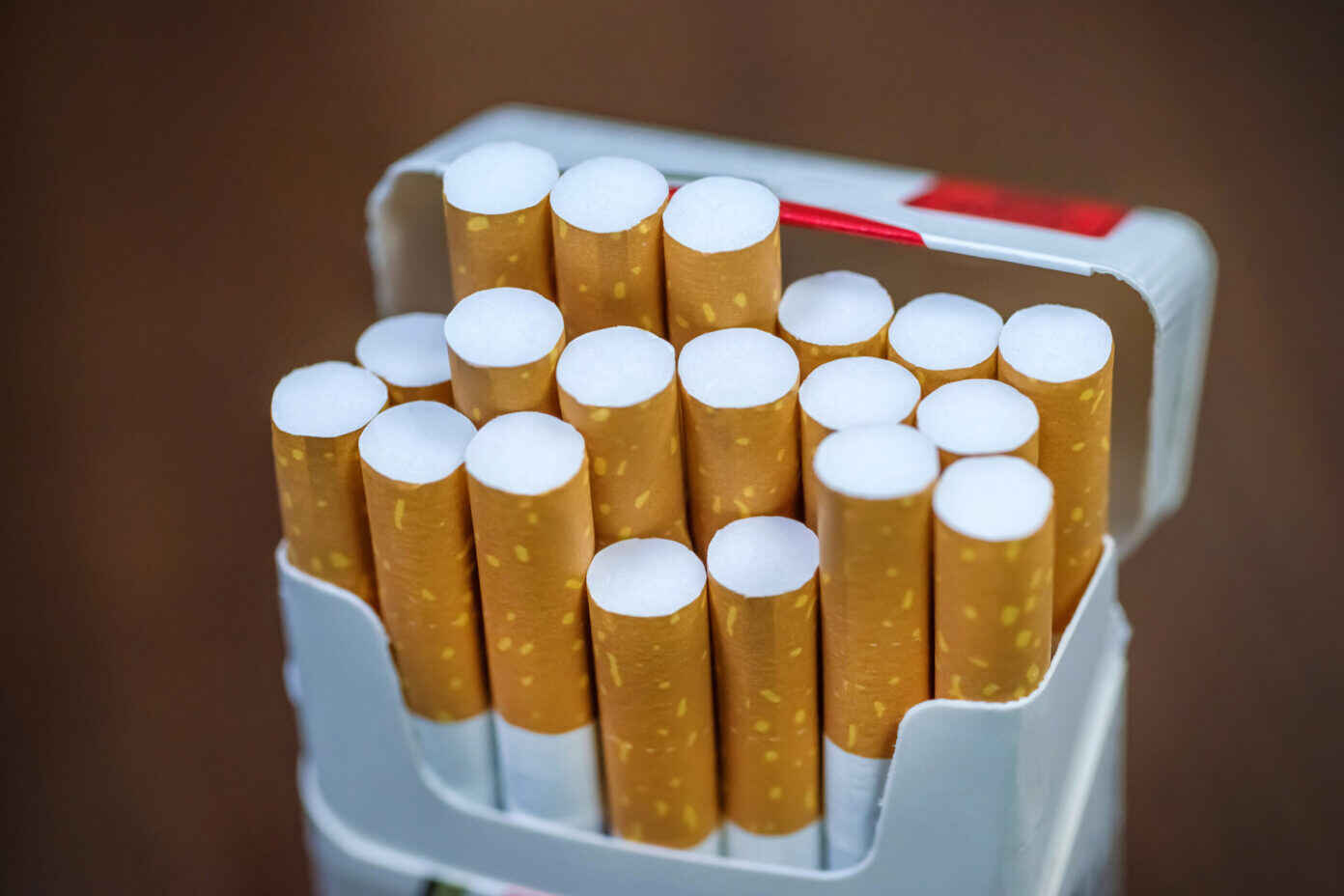 On April 28th the Food and Drug Administration (FDA) took an important step toward advancing health equity by announcing two proposed rules that will reduce tobacco-related health disparities. The proposed rules include (1) a product standard that prohibits menthol as a characterizing flavor in cigarettes and (2) a product standard that prohibits all characterizing flavors, including menthol, in cigars, permitting only the sale of tobacco-flavored cigars or premium cigars. These rules do not apply to electronic nicotine delivery systems (vape products).

Menthol is a flavor additive that reduces the harshness and irritation of smoking, making it easier to consume tobacco products. It also enhances the addictive effects of nicotine in the brain, making it more difficult for people to quit. Similarly, it increases the chances that youth who begin smoking will habitually use these products.

As a result of decades-old marketing tactics, tobacco use is the number one cause of preventable death among African Americans. It claims at least 45,000 African American lives every year. Roughly 40 percent of deaths attributable to smoking menthol cigarettes in the U.S. between 1980 and 2018 were of African Americans even though they only comprise about 12 percent of the population.

The FDA’s news release announcing the proposed rules states that published model studies estimate a 15 percent reduction in smoking over a period of 40 years if menthol cigarettes become unavailable in the U.S.

In addition to prohibiting menthol in cigarettes, the second of the proposed rules prohibits characterizing flavors in cigars. The FDA notes that this product standard will “reduce the appeal of cigars, particularly to youth and young adults, and decrease the likelihood of experimentation, development of nicotine dependence, and progression to regular use” and “improve public health by increasing the likelihood that existing cigar smokers may quit.”  Flavored cigars are often colorful, sweet, and cheap which entice youth to give them a try.

The road to these proposed rules was a long and hard-fought battle. In 2009, all characterizing flavors in cigarettes, except for menthol, were banned when President Obama signed the Family Smoking Prevention and Tobacco Control Act (TCA).  Instead, the TCA required the FDA to study menthol and take action for the protection of public health. The FDA immediately convened the Tobacco Products Scientific Advisory Committee (TPSAC) and in 2011, TPSAC concluded “removal of menthol cigarettes from the marketplace would benefit public health in the United States.”

In 2013, the FDA had yet to act on the TPSAC’s report and findings. Consequently, the Public Health Law Center (PHLC) along with at least 19 other organizations, filed a Citizen Petition with the FDA, requesting that it prohibit menthol as a characterizing flavor in cigarettes. Citizen Petitions were also filed by others, asking that the FDA ban flavors, including menthol, in cigars.  Due to FDA inaction for seven years, the African American Tobacco Control Leadership Council (AATCLC) and Action on Smoking and Health (ASH) filed suit in federal court in 2020, asking that the FDA be compelled to act on the petition. On April 29, 2021, the FDA finally granted the petition and said it would start the rulemaking process to remove menthol from commercial tobacco products.

Members of the public have until July 5th, 2022 to provide written or electronic comment to the FDA on these proposed rules. The FDA is required to review and consider these comments before issuing a final rule. Once published, the rules will go into effect after at least one year. Because of this inevitable delay, states and local governments may still act by prohibiting the sale of flavored tobacco products. The federal courts have upheld these decisions on at least one occasion, when challenged by the tobacco industry.