Systemic Racism and Intersectionality: To Get Practical, We Need to Get Theoretical

With growing interest in tackling structural and other forms of racism, this is a good time to consider how theory is fundamental to bringing about meaningful, practical change. Increased efforts within public health reflect new energy to change a system that produces vast inequalities which predictably render people of color worse-off on a variety of health metrics. The theories that guide us may be consciously thought out or unreflectively adopted. Therefore, it is necessary to intentionally unpack and understand the norms and assumptions that are built into our day-to-day practices and long-term strategies to bring about reforms. 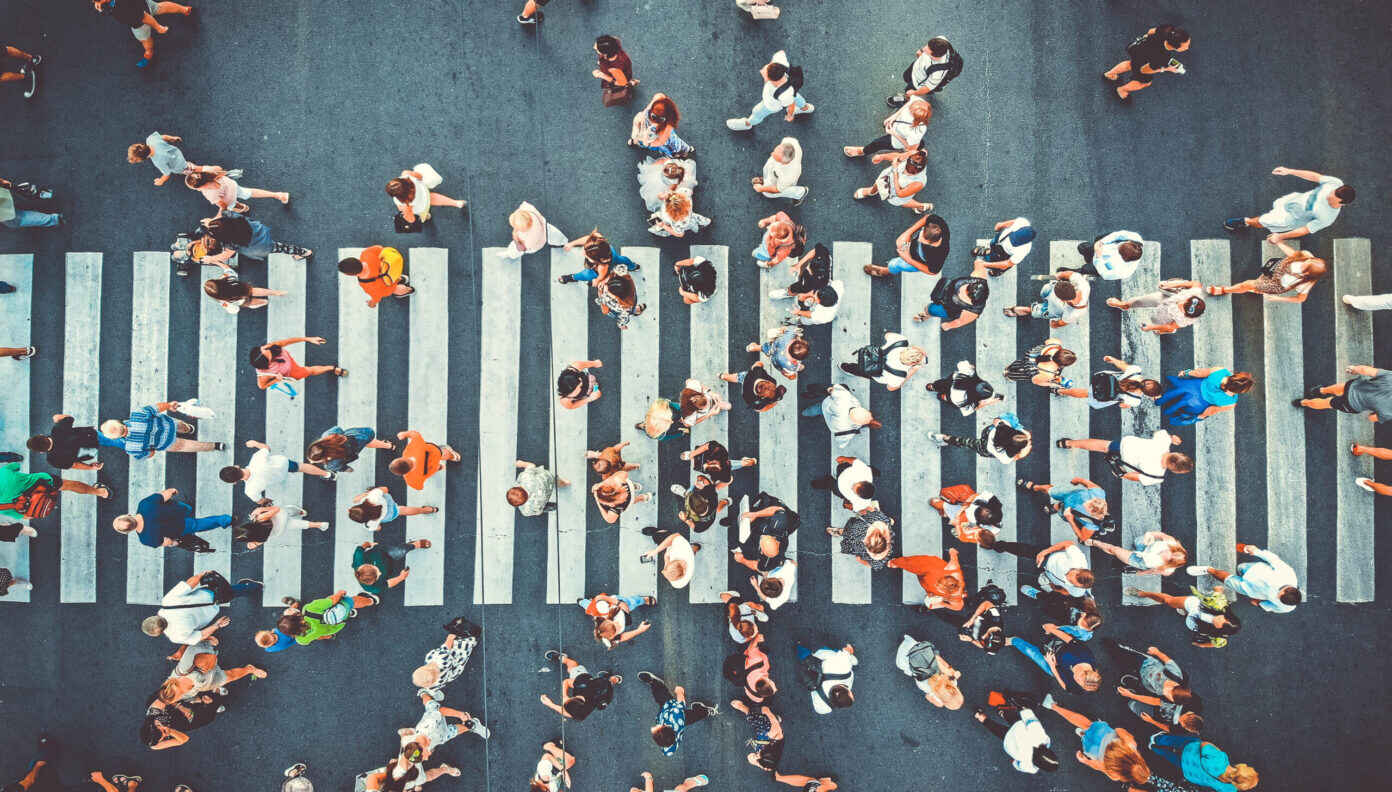 Absent this type of self-assessment, public health measures will fall short and exclude the most vulnerable. A visible, recent example of this is the failure to track racial demographic data at the start of the COVID-19 pandemic. Though not explicitly stated, the working theory underlying this massive misstep is that race is irrelevant, or at least of minimal relevance to quelling the pandemic. This is despite widespread evidence pre-COVID-19 that racial inequalities are intertwined with inequities in food, education, housing, work, mental health support, and numerous other examples. These same inequalities have been exacerbated during the pandemic with additional disparities in morbidity and mortality. Had government agencies questioned the assumption that mitigating the pandemic could be achieved without explicit attention to race, this misstep may have been avoided. This is just one example of how unacknowledged theories, in this case on the salience of race to the COVID-19 pandemic, nonetheless directed practice.

Even now, the assumed irrelevance of race continues to inform pandemic responses in ways that exacerbate existing inequities. For example, Ruqaiijah Yearby and Seema Mohapatra have illuminated how emergency response has been rooted in structural discrimination through upstream “unfair laws and policies” impacting workers in the home health care and meat-processing industries. Yearby and Mohapatra identify laws—designation of essential workers, limitations in CARES Act protections, invocation of the Defense Production Act—that have been enacted in ways that harm low-paid workers, especially women of color and immigrants, in the absence of other efforts (e.g., paid sick leave, childcare for essential workers) to address racial and other inequities impacting these workers.

These examples illustrate that our search for practical law and policy solutions must start with critical and open curiosity about the theories we consciously (and unconsciously) adopt. Only then is there a strong basis to implement reforms based on well-reasoned and empirically grounded criteria that will not simply reproduce a social system that makes minor improvements at the margins but maintains a deeply racialized structure. It is in this light that I propose two theoretical starting points that can inform good practice.

The first starting point is to recognize that race is a social institution not a “natural” category. That is, racial categories do not delineate objective, inevitable, or essential distinctions between human beings. It might seem odd to label this as “theory” because it is a position that is now so widely accepted. But identifying it as a theoretical starting point forces us to begin with a fundamental question: as a social institution, what is the work that race is doing?

A recent New York study, for instance, concluded Black people were not “inherently more susceptible to having poor COVID-19 outcomes” and even had lower mortality rates than white people “if Black patients make it to the hospital.” The authors “inferred that the higher mortality noted in Black populations could largely be attributed to higher out-of-hospital deaths” which in turn “could certainly be explained by the lower neighborhood SES [socioeconomic status] noted in Black communities.” This study indicates that the work that race is doing within communities is to function as a “plus” or “minus” factor for who will ultimately get through the hospital door and even live. It would be a mistake to conclude that race is reducible to SES. At minimum because SES in our society is color-coded and racial disparities do not simply disappear up the SES ladder. Instead, treating race as its own impactful social institution will cause us to start asking the right questions. That is, it will immediately raise questions about race’s relationship with other social and political institutions—even when those other institutions seem race neutral on the surface.

Second, intersectionality theory generally calls attention to the fact that individuals often experience multiple forms of oppression that are not reducible to just one aspect of one’s identity (e.g., race or gender). Kimberly Crenshaw provides an analogy to

Crenshaw later explained that intersectionality theory captures how one’s location at an intersection: uniquely shapes individuals’ experiences, has been marginalized by an inability of others to identify and articulate these experiences, and has been obscured by our cultural construction of these individuals. Importantly, intersectionality theory points not just to individuals’ personal definitions of their identity, but to how that identity is socially construed and, in turn, interacts with other institutions.

Intersectionality theory reminds us not to approach public health solutions with overly simplistic categories that reduce inequities to race or gender or class or rurality or LGBTQ status or veteran status. Such models fail to recognize how these factors interact to create unique obstacles that hinder the ability of individuals and communities to truly be healthy.

Tying theory back to practice, here are examples of where intersectional work is being pursued:

In conclusion, I have used the term “theory” to refer to the norms, assumptions, and values that are built into practice, which can be overt and consciously thought out, or, covert and invisible even to those who advocate for their implementation. In the quest to develop practical strategies to address systemic racism, it is of critical importance that we recognize that: (1) our practices are always informed by theory (whether good or bad); (2) if we are not self-conscious about the theories we have internalized, we will unquestionably exacerbate inequalities or at minimum ensure their continued existence; and (3) self-reflective theory is the necessary starting point of good practice.

I have highlighted two theoretical grounds that will help inform good practice: viewing race as a social (not natural) institution and using an intersectional lens. Both raise important questions for public health interventions, including: What is the work that is race doing? What communities are being targeted for assistance? What active efforts are being made to uncover intra-group differences?  How are the experiences of marginalized community members being incorporated? How is that knowledge treated? Asking these types of questions is how theory drives change in the right direction.

The legal information and assistance provided in this document do not constitute legal advice or legal representation. For legal advice, readers should consult a lawyer in their state. Support for the Network is provided by the Robert Wood Johnson Foundation (RWJF). The views expressed in this post do not represent the views of (and should not be attributed to) RWJF.